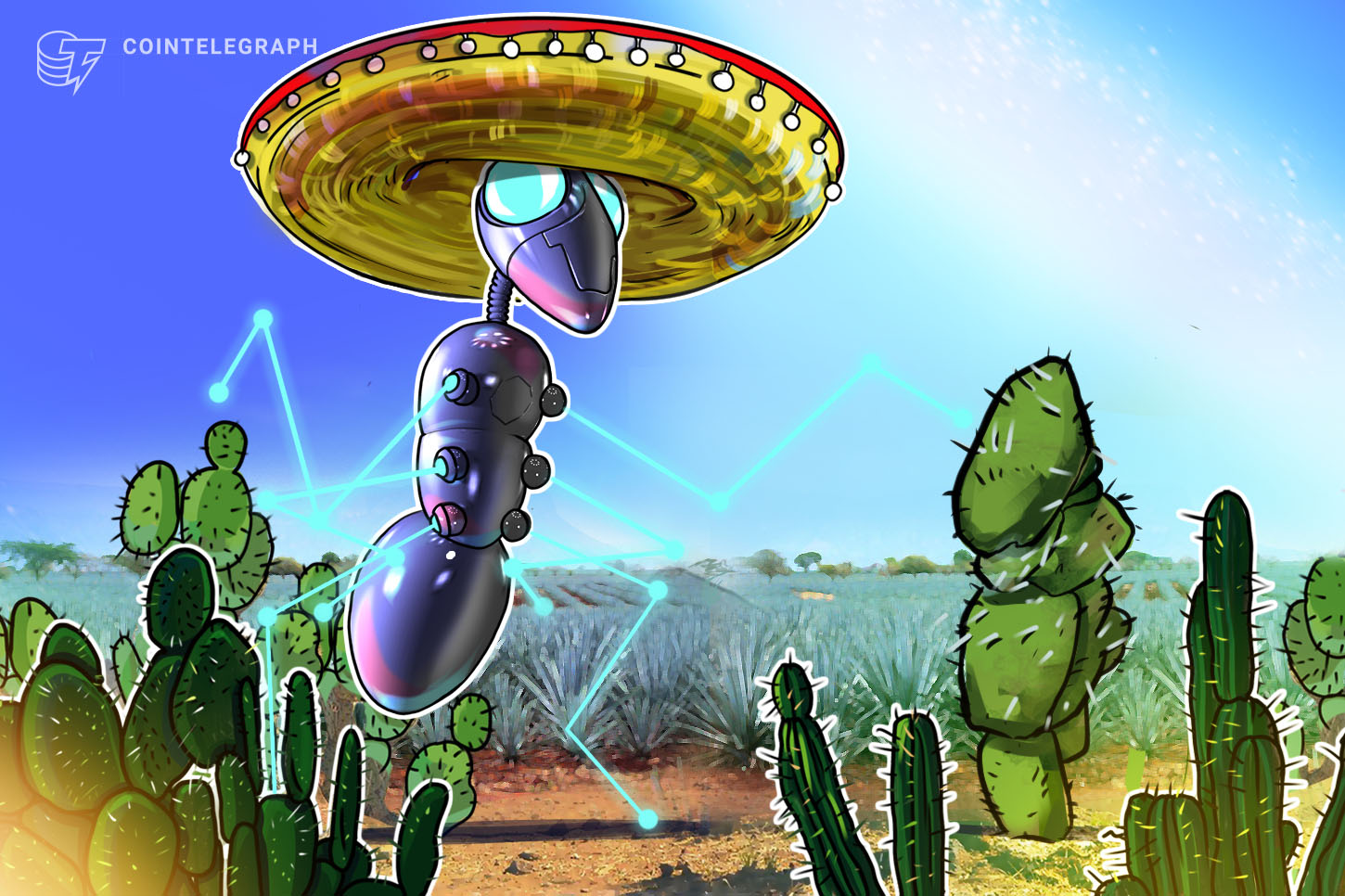 Mexico’s blockchain and financial technology, or fintech, industries have nearly doubled in size over just two years, according to data provided to Cointelegraph by blockchain-focused law firm, Legal Paradox.

The firm estimates that Mexico’s fintech and blockchain sector has grown by 90% since 2018, describing the country as establishing a “benchmark” for the industry worldwide.

Despite the global economic slowdown amid the coronavirus pandemic, Legal Paradox notes an increase in local adoption of distributed ledger technology, or DLT, as large traditional firms turn to blockchain solutions in a bid to reduce inefficiencies and best position themselves to survive the current business climate.

“The number of players from traditional sectors who are seeing their future and survival in these technological solutions is exponential,” the firm stated.

Over 640 fintech firms operate in Mexico

Legal Paradox notes more than 640 entities currently operating in Mexico’s financial technology sector, with 443 or 69.1% of firms based in Mexico City.

Nuevo León is the country’s second-largest fintech hub with 61 companies, followed by Jalisco with 44, Querétaro with 14, and the State of Mexico with 11. As such, five Mexican cities represent nearly 90% of the country’s blockchain and fintech firms.

Carlos Valderrama, Legal Paradox’s managing director estimates that the firm has worked with roughly 190 companies in the sector, or roughly one-third of all active entities since launching in 2017.

Legal Paradox reports that the lending comprises the largest segment of Mexican DLT and fintech, representing nearly 17% of all businesses.

Fintech tools and wealth management comprise a little over 14% and 12% respectively, while payments firm sits at nearly 10%.