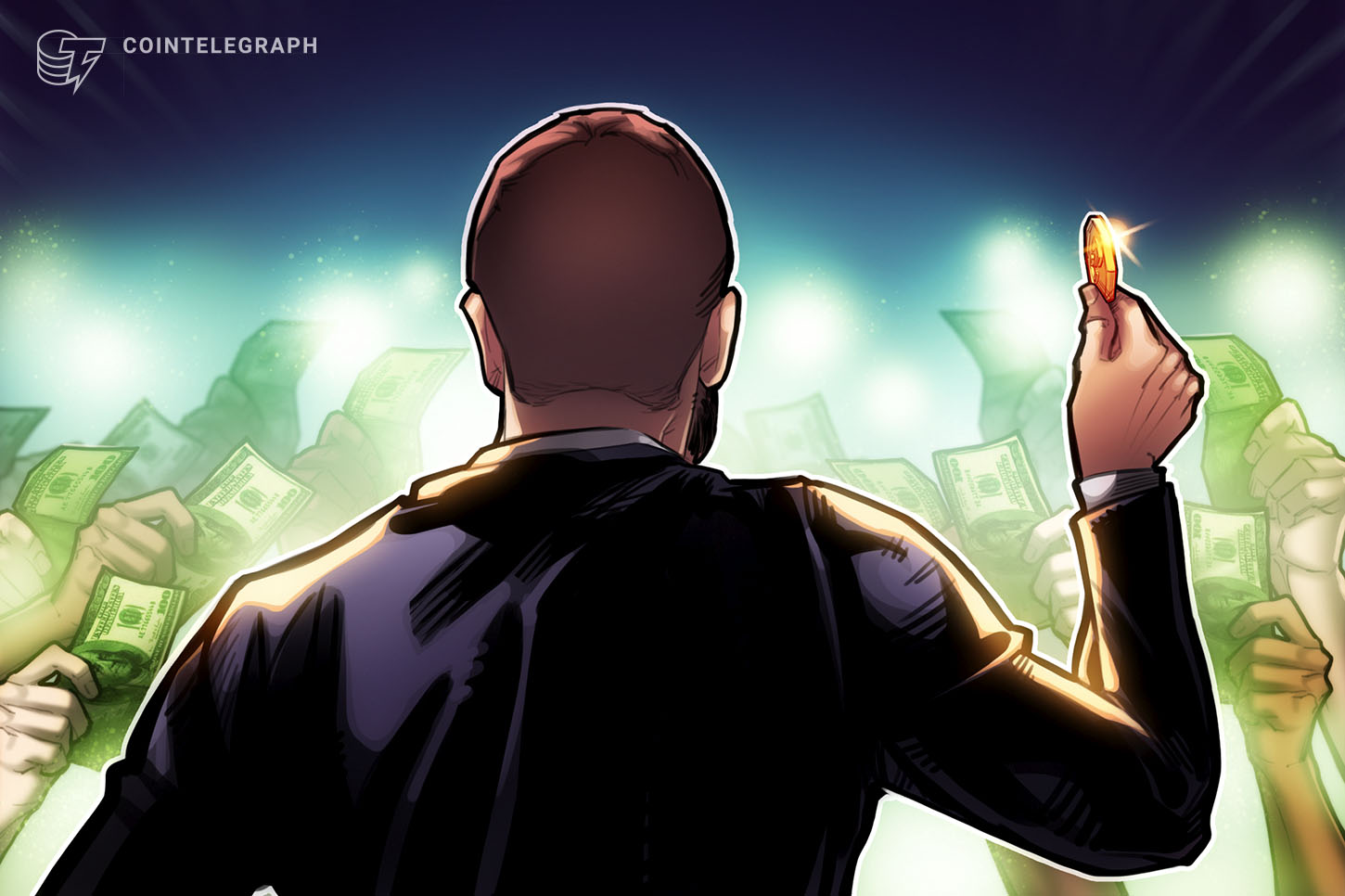 MassMutual’s $100 million Bitcoin (BTC) purchase shows that the demand for cryptocurrency will be growing further, according to strategists at major investment bank JPMorgan.

In an investor note on Dec. 11, JPMorgan strategists including Nikolaos Panigirtzoglou reportedly suggested that Bitcoin adoption is now expanding from family offices and wealthy investors to bigger investors like insurance firms and pension funds.

As reported by Bloomberg, the experts said that insurance firms and pension funds are unlikely to invest large amounts in Bitcoin, but even a small shift toward crypto could be significant.

If pension funds and insurance companies in the United States, Euro area, the United Kingdom and Japan allocate 1% of their assets to Bitcoin, Bitcoin demand would grow by an additional $600 billion, the strategists calculated. This is almost double Bitcoin’s market capitalization, which stands at $356 billion at publishing time, according to data from CoinMarketCap.

JPMorgan strategists wrote, “MassMutual’s Bitcoin purchases represent another milestone in the Bitcoin adoption by institutional investors. […] One can see the potential demand that could arise over the coming years as other insurance companies and pension funds follow MassMutual’s example.”

Massachusetts-based insurance firm MassMutual announced on Dec. 11 that the company bought $100 million in Bitcoin for its general investment account. MassMutual told Cointelegraph that the investment is part of a broad strategy with the goal of achieving “measured yet meaningful exposure to a growing economic aspect of our increasingly digital world.”

MassMutual’s foray into Bitcoin comes amid major institutional player MicroStrategy planning a $400 million securities offering to invest in BTC. MicroStrategy adopted Bitcoin as its primary asset after purchasing $425 million worth of Bitcoin in August and September.