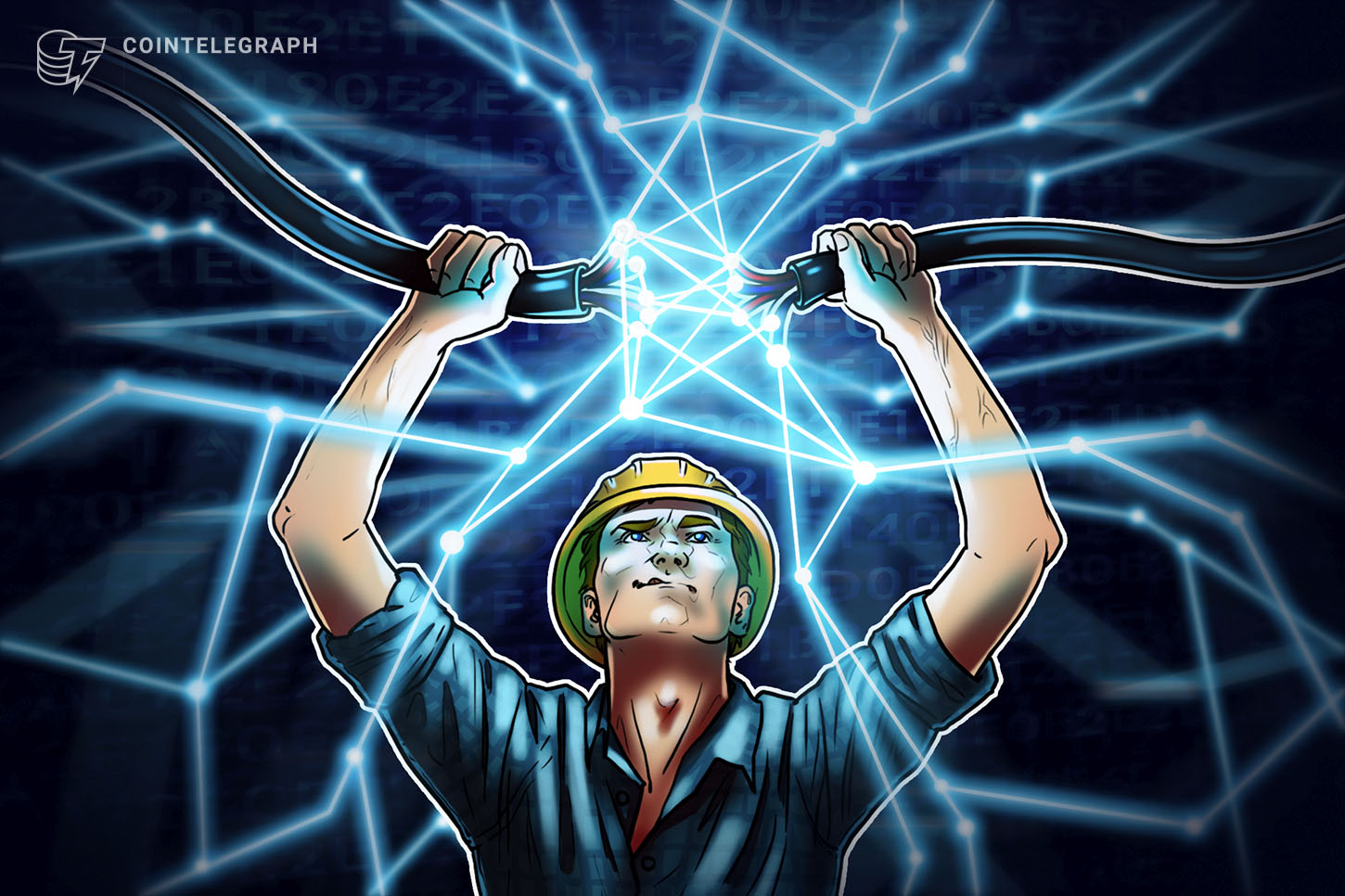 According to Malay Mail, authorities spent two days cracking down on four shophouses, believed to be housing cryptocurrency mining centers. The shophouses were located in the cities of Jalan Tun Ahmad Zaidi Adruce, Jalan Pahlawan and Jalan Tunku Abdul Rahman.

According to the investigation, the thieves stole over $59,000 per month from the power company.

The Electrical Inspectorate Unit, or EIU, from the Sarawak Ministry of Utilities, also participated in the operation. They provided additional details about the scheme, stating:

“At all premises, it was found that unsafe direct tapping cables from the main incoming supply were hidden in the gypsum ceiling that were connected straight to the electrical appliances, bypassing the meter and avoiding actual electricity consumption measurements.”

The shophouses are reported to have generated $191 in monthly electricity bills, which seems to imply that the miners also cheated local energy meters to make it look a legitimate operation.

Figures from the EIU show that 50 crypto-related electricity theft cases have been investigated since 2018.

Law enforcement authorities in Kyrgyzstan recently detected an illegal cryptocurrency mining farm on the territory of a local free economic zone, or FEZ.

The Republic of Abkhazia is also witnessing a surge in crypto mining activities despite them being illegal since 2018. Customs have reported that mining hardware worth over $589,000 has crossed the border over the past six months.