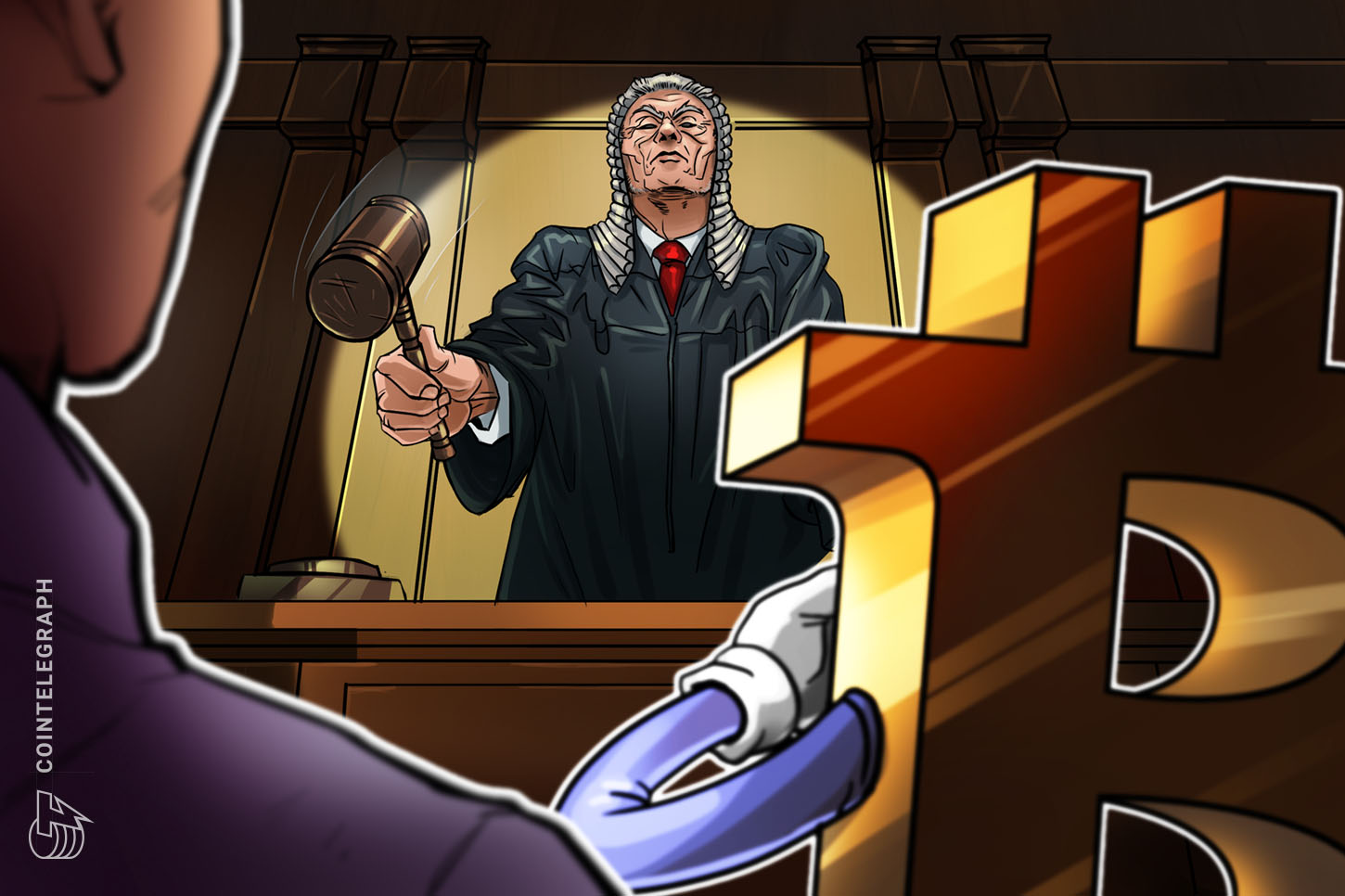 On July 21, legal representation for GNY, a firm focused on artificial intelligence and the issuer of LML, filed a final notice of liquidators’ failure to comply with duties. The liquidator in question is accounting firm Grant Thornton, which GNY accuses of botching their handling of hacked and defunct crypto exchange Cryptopia.

Such a notice is the final step before a lawsuit, which would add to an already entangled case of trying to return funds from a compromised exchange.

The hack and the drawn-out distribution of funds

Grant Thornton, for its part, has protested in the past that the deadlines it faced in the case were unreasonable.

Citing recent ethics failures on the part of Grant Thornton, a representative for GNY told Cointelegraph that the latter was worried that.

Speaking with Cointelegraph, Cosmas Wong, GNY’s founder and CEO, described the pursuit as more about getting a seat at the table, saying that Grant Thornton had ignored the firm’s claim throughout the liquidation process:

“The biggest problem is they’ve [Grant Thornton] had our claim from the beginning. Our claim predated the liquidation of the company.”

“We’re not expecting that they pay us back. That’s not what happens in a liquidation, but we do expect us to admit the claim,” Wong explained. “Right now, it sounds like — feels like — they’re trying to pretend that we’re not there.”

This lines up with Wong’s earlier statements on behalf of GNY. In announcing a suit against Cryptopia before their liquidation last year, Wong wrote “our motivations for filing a claim against Cryptopia transcended money.” In the same vein, he told Cointelegraph that “We’re not after anyone’s tokens.”

In a statement provided to Cointelegraph, representatives for Grant Thornton New Zealand wrote: “We understand that this is a difficult time for creditors. However, the allegations made by this creditor have no merit and we fully deny them.” They further cautioned “that it is defamatory to make untrue claims in the public domain.”

The hack of Cryptopia was the first in an extensive series of exchange hacks in 2019. The law behind how to distribute assets of a failed crypto exchange remains unsettled.