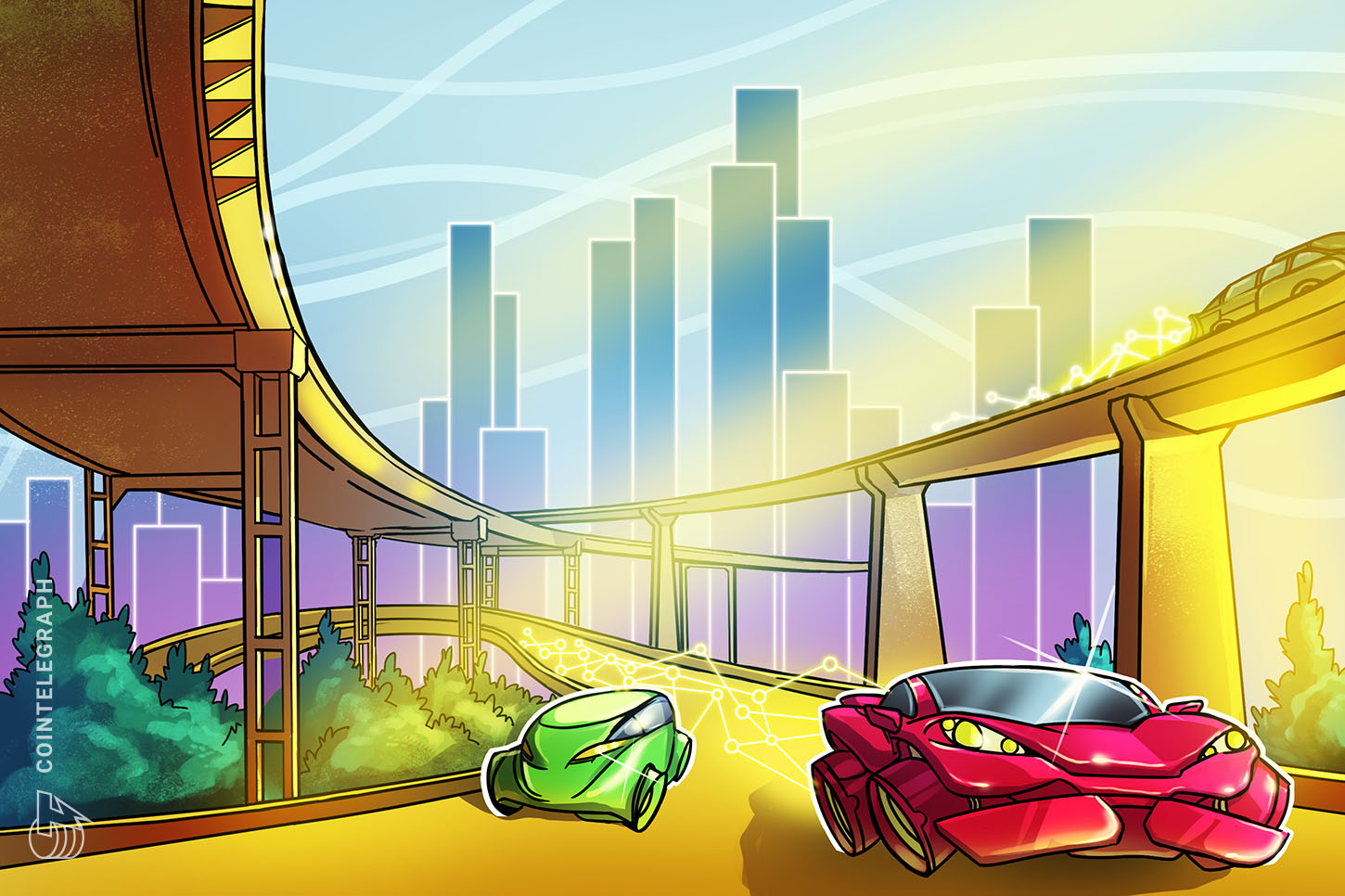 Crypto and blockchain experts now have something new to save up for — a line of techie-style Rolls Royce cars, each complete with a cryptographic puzzle. As crypto prices pop off,  participants may begin asking “When Rolls?” instead of the popular 2017 phrase, “When Lambo?”

A shoutout to the Greeks

The car line’s label, Wraith Kryptos, comes from Greek origin relating to something hidden, while the cars themselves give a number of shoutouts to cryptology — a term synonymous with cryptography.

“Hidden in plain sight on each Wraith Kryptos is a coded message, denoted by ciphers developed in absolute secrecy at Goodwood, the Home of Rolls-Royce,” Rolls said on its website.

The cryptic website details name an upcoming “cryptographic challenge,” with entrance into the vehicle necessary for solving the puzzle, the website detailed. Rolls designed many aspects of the car around digital and cryptographic themes.

A step up for crypto Lambo comments

When Lambo? A phrase often uttered in the crypto space referring to participants essentially asking when asset prices will fly, making holders millions. The phrase might now take on new meaning, however, as the prestigious sports car company recently unveiled a yacht.

Called Tecnomar for Lamborghini 63, Lamborghini’s new yacht was built in collaboration with The Italian Sea Group while giving a nod to the Italian car brand’s 1963 foundation, according to Lamborghini’s website.

Priced at more than $3 million, the yacht totals 63 feet in length, with 2,000 horsepower,  according to details from Car and Driver.

Crypto space and tech guru John McAfee is not impressed with the product, however. “A 63 foot boat cannot possibly be called a “superyacht,” he told Cointelegraph. “It is a tiny boat and would be cramped with even four people.”

“Superyachts start at about 140 feet, with crew quarters for eight to 15 crew members, full dining rooms, salons that can seat 20 or more, small movie theaters, exercise rooms, 8 or more spacious staterooms, hot tubs, restaurant sized kitchens (gallies), massage rooms, 3 or more decks, and frequently carry smaller boats for sporting around – some of which are as big as the Lamborghini boat.”