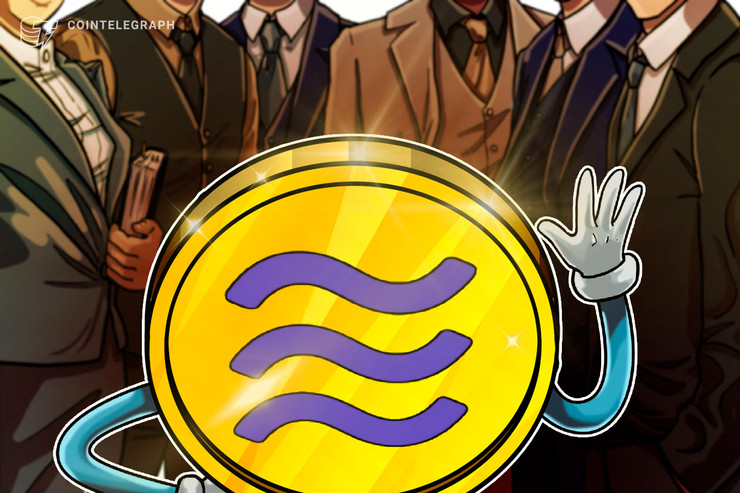 The Libra Association — the government body of the eponymous stablecoin introduced by Facebook in late 2019 — has formed a new committee to guide the network’s technical development.

According to an announcement on Jan. 16, the Libra Association has voted to establish the five-member Technical Steering Committee which comprises leading experts from various firms in the fintech and blockchain industries.

The statement claims that the creation of a separate committee is in line with the Libra project’s goal of being decentralized and self-governing “independent of any one organization’s control.”

The committee says that it will publish  its technical governance framework and other relevant documents by the end of the first fiscal quarter of 2020.

Independence from any one organization

Faceboook’s announcement of the Libra stablecoin and payments network, along with its corresponding Calibra wallet last year, made waves in the tech and cryptocurrency communities while globally, legislators and regulators wasted no time in scrutinizing the project.

The social media giant’s previous history with data breaches and mishandling of user information has been at the forefront of some regulators’ concerns. At a hearing before the United States Congress last summer, Calibra head David Marcus assured lawmakers — some more convingly than others — that Facebook would not have access to Libra users’ financial records and information and that such data would be kept separate from social platform’s user data.

Brad Garlinghouse, the CEO of Ripple — the firm behind the XRP token — said that Libra will likely not receive regulatory approval before 2023, stating that the stablecoin’s debut may have gone over better if Facebook had not been at the head of the project.

Indeed, regulators have been grappling with how to classify the new asset. Last November, lawmakers in the United States introduced legislation that would regulate the coin under securities laws.

Following the bill’s introduction, the Libra Association quietly updated the coin’s whitepaper, with the biggest change being the removal of dividends payable to those early investors. Not only does the change remove a potential conflict of interest between the Libra Association members, and end-users of the currency, but could address concerns that Libra should be classified as a security.