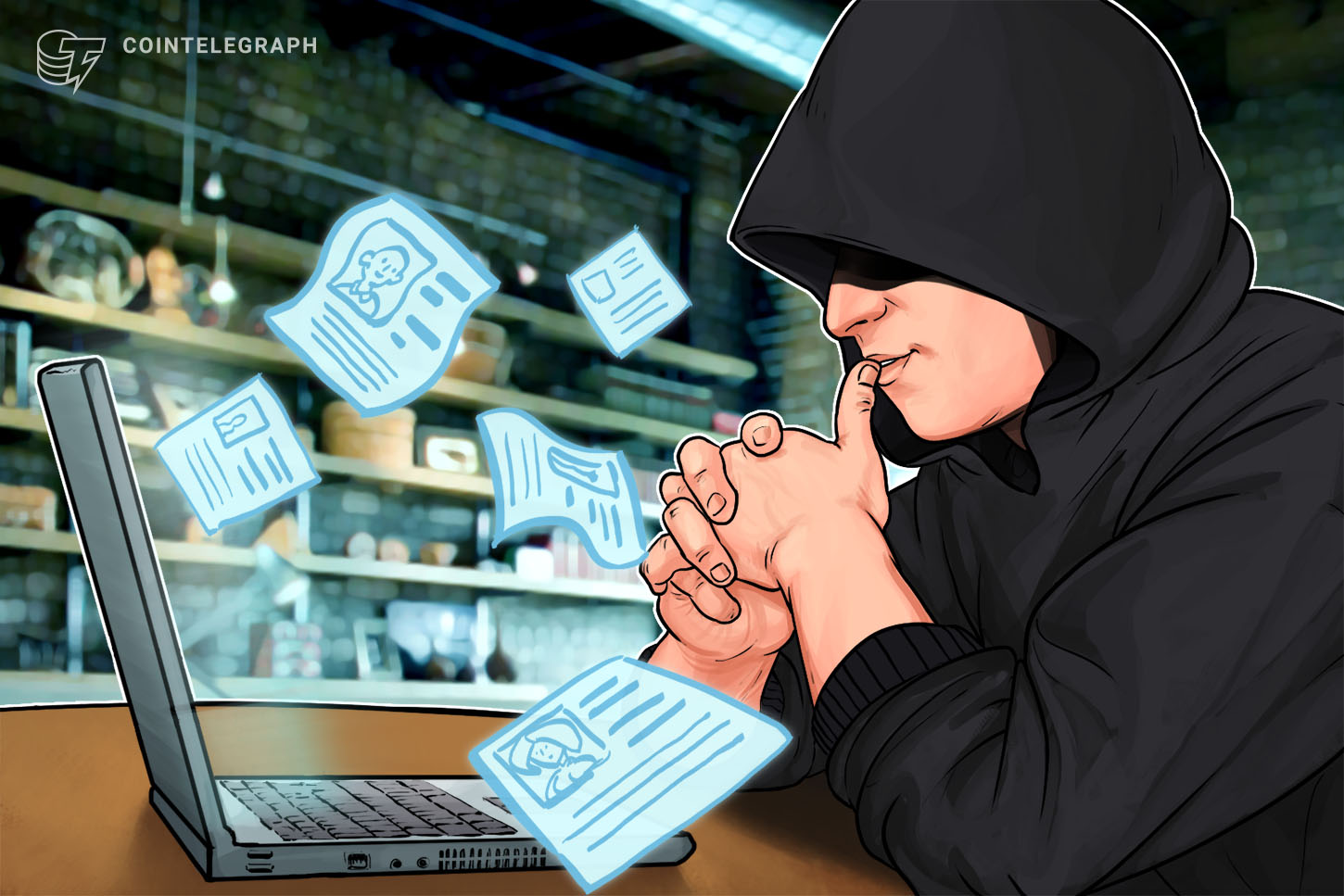 Wirecard’s recently-prosecuted former Chief Operations Officer, Jan Marsalek, may have had ties to Russian intelligence services. He also allegedly held secret documents about the use of a Russian chemical weapon in the U.K.

According to the Financial Times, the former Wirecard executive bragged of his intelligence services’ ties in an effort to further integrate with London traders.

Recovered documents contain specific data on the formula for the world’s deadliest nerve agent, known as Novichok. The chemical weapon was used in the poisoning of a former Russian spy, Sergei Skripal, and his daughter Julia on March 4, 2018.

Germany on the hunting of Marsalek

German authorities are trying to figure out Marsalek’s whereabouts. The former exec stepped down from Wirecard in June after authorities discovered a $2.1B shortfall on the firm’s books.

The former chief executive officer of Wirecard, Markus Braun, was detained by Munich police on June 23 after being charged with misrepresenting the company’s balances.

The Financial Times also reported that Wirecard’s former COO entered the Philippines via Manila in June before traveling to China from Cebu, according to the Filipino immigration records.

“CCTV footage does not show him arriving here, and there is no record of any flight to China scheduled in the morning of June 24 from Cebu.”