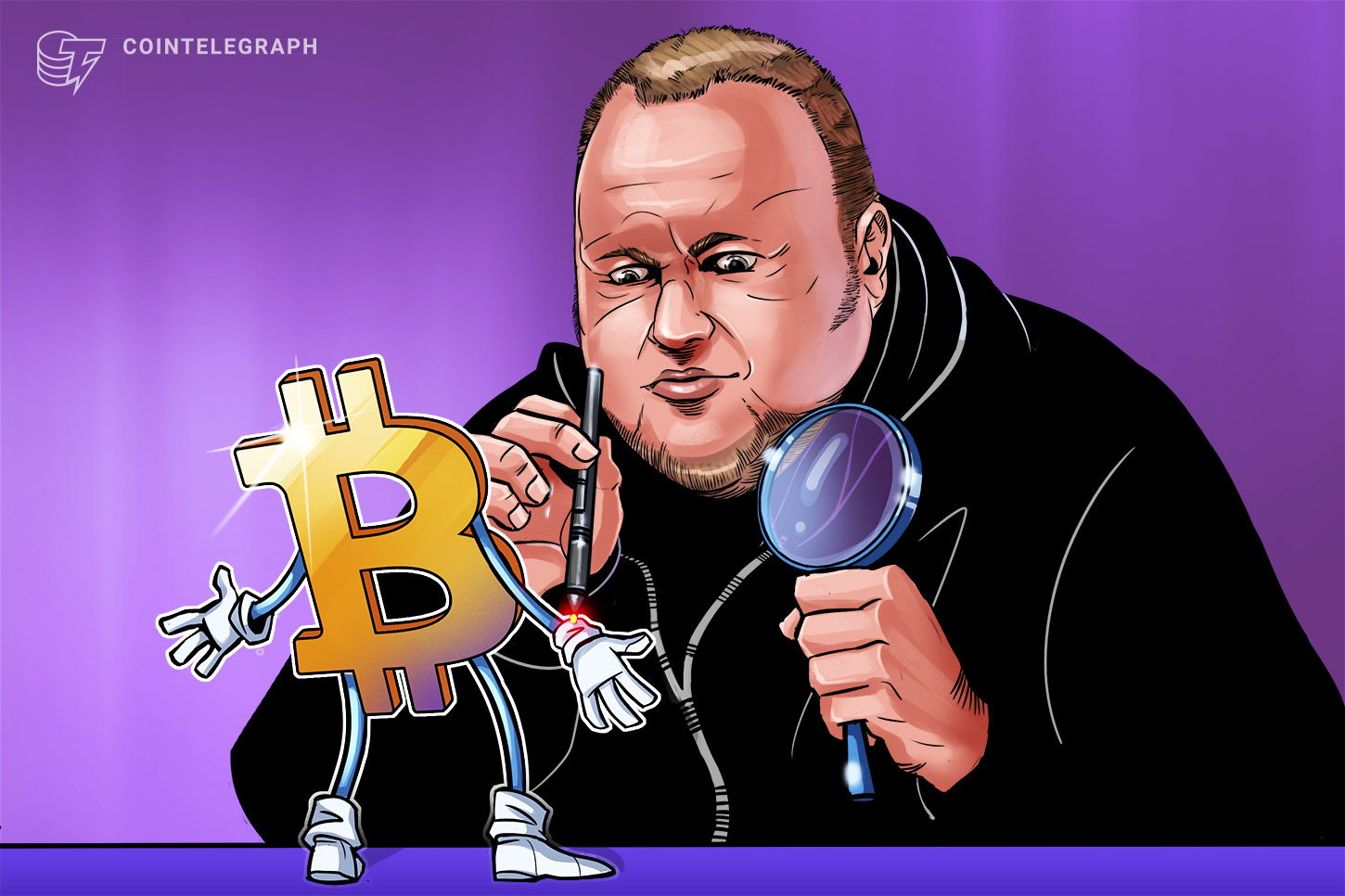 Internet entrepreneur and digital rights activist, Kim Dotcom, congratulated Twitter followers who bought Bitcoin based on his advice in 2018.

According to a tweet published on August 17, the founder of the now-defunct file-sharing website, Megaupload, also praised followers that managed to capitalize on gold’s rising prices.

In August 2018, Dotcom told his followers that they should buy Bitcoin and gold. He said that the U.S. dollar “will become worthless” and that he believed that a “U.S. economic collapse” was imminent. He felt that this would take all “old money currencies” down, explaining:

“Times will get tough. But you’ll be fine if you hedge some of your assets in preparation for the crash. The big crash is coming 100%.”

One user refuted Dotcom’s tweet, claiming that followers who took his advice made nothing but “more useless paper.” Dotcom replied that the user “must be new” here.

As of press time, Bitcoin is currently trading above $12,000, while Gold has rallied above $2,000 in recent weeks.

Dotcom’s interest in crypto is well known. On October 22, the cryptocurrency exchange Bitfinex announced that its Initial Exchange Offering, or IEO, platform would offer a digital content monetization token called K.im in partnership with Kim Dotcom.

However, the company abruptly canceled the token sale on November 5, citing the changing face of regulatory scrutiny over such tokens.