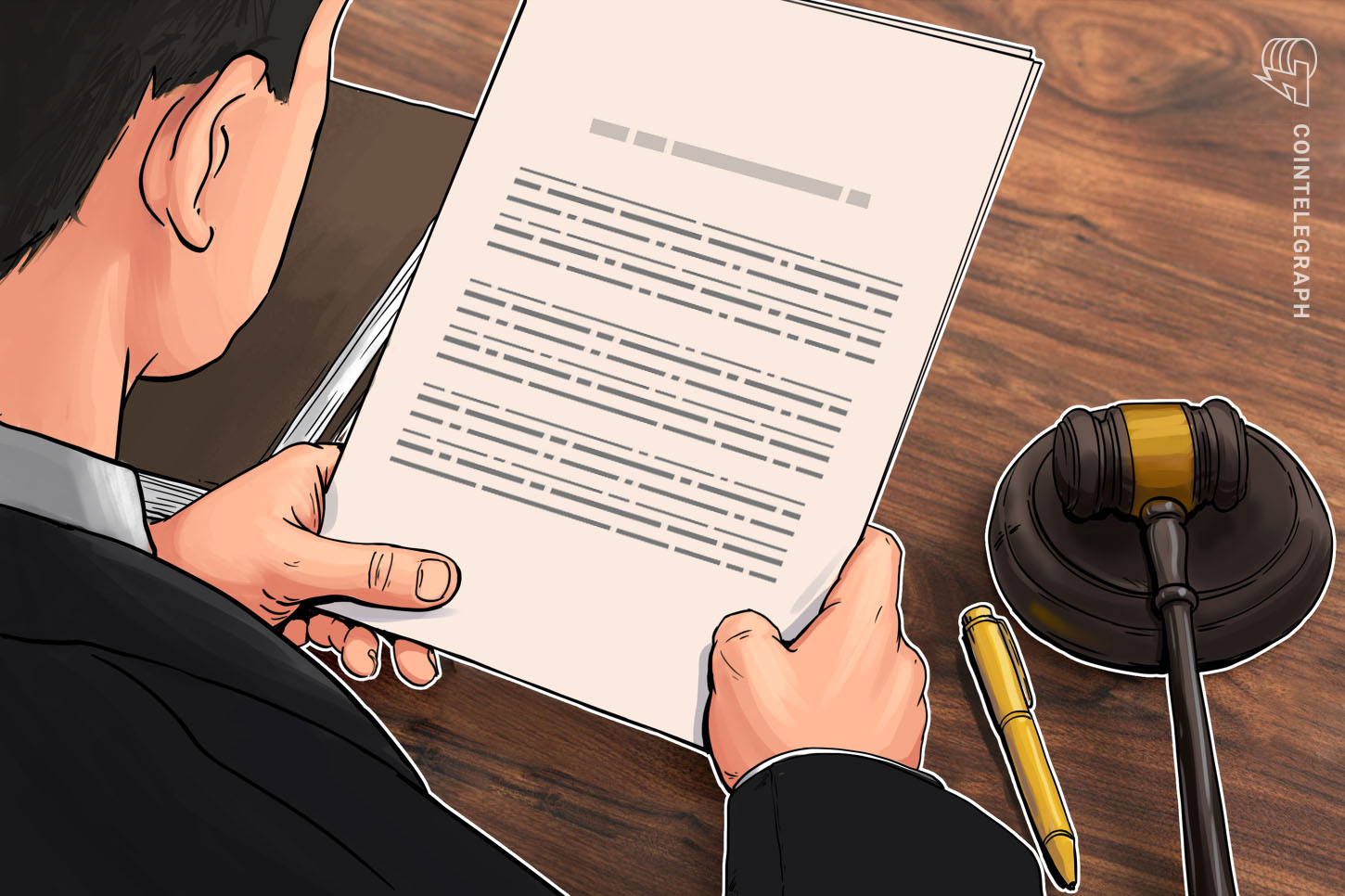 A Californian federal judge has certified an investor class in a lawsuit alleging that the cannabis crypto firm Paragon Coin Inc violated securities laws in its 2017 initial coin offering (ICO) that raised $70 million.

On June 24, U.S. District Judge Jeffrey White granted the plaintiffs’ motion in-part on federal claims, however, he denied applications for claims at the state level on the behalf of investors based outside of California.

While the suit argues that ParagonCoin claimed to have issued PRG from its headquarters in California, Judge White noted that “the ICO giving rise to plaintiffs’ claims and purchases of PRG tokens were conducted over the internet.”

“Plaintiffs concede there may be class members in all 50 states and concede that laws governing the state law claims at issue differ among jurisdictions in such a way that a true conflict exists,” the judge added.

Paragon Coin promoted by The Game

The class-action was first brought against ParagonCoin in January 2018, with investor Astley Davy claiming that Paragon Coin should be forced to disgorge its earnings for allegedly failing to register its token sale with the Securities and Exchange Commission (SEC).

The complaint noted that PRG had been promoted as a currency for the cannabis sector, adding that the firm had hired prominent rapper The Game to promote its token sale — who became embroiled in the lawsuit later that year.

In November 2018, ParagonCoin was among two ICO issuers against which the SEC imposed civil penalties solely for failing to register their token sale — with the enforcement actions described as a “first” by the regulator at the time.