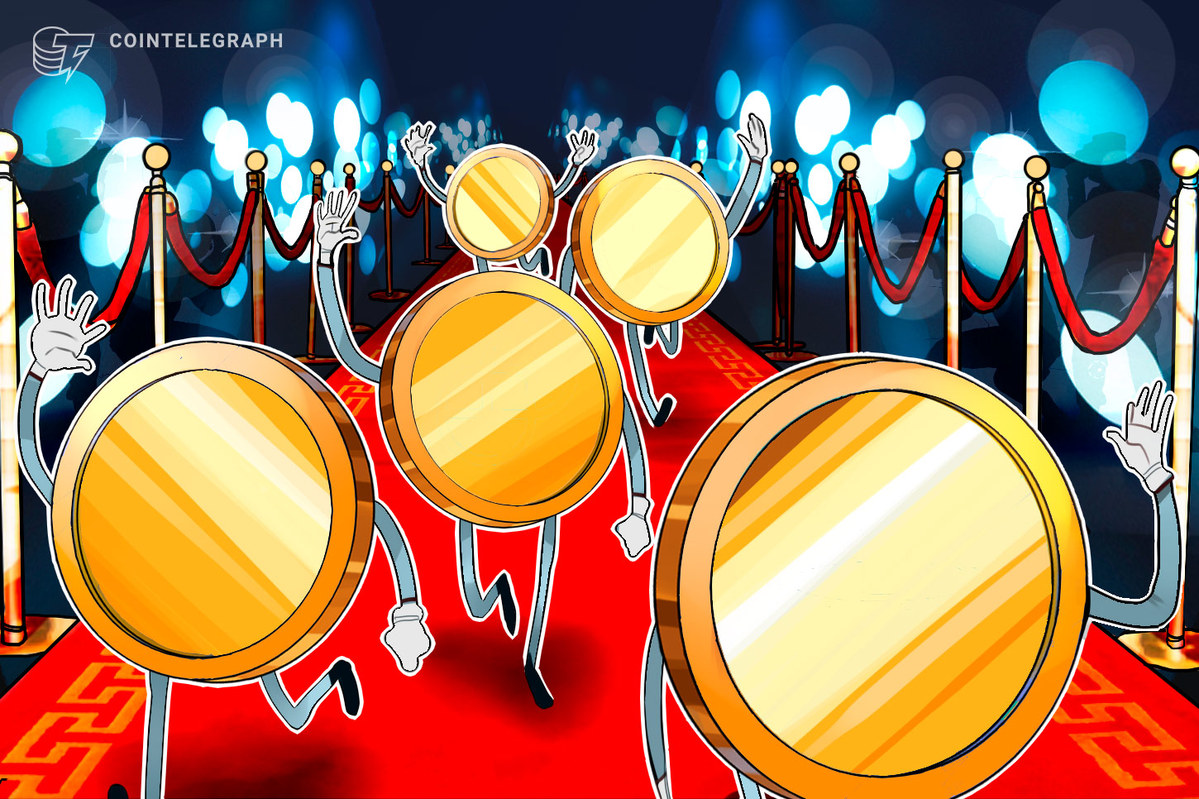 Bittrex Global, one of the world’s most popular platforms for trading cryptocurrencies, is about to become the first crypto exchange to list a token by JPMorgan’s blockchain spin-off Kadena.

Kadena token (KDA), is finally getting its first official listing on June 25. While token deposits on KDA wallets on Bittrex are available immediately, the trading is set to open on June 26 at 10:00 a.m. EST.

At the initial launch, KDA will be trading against two cryptocurrencies — Bitcoin (BTC) and major USD stablecoin, Tether (USDT).

Trading on Bittrex Global isn’t available in the U.S. and some sanctioned countries

By introducing the KDA token on Bittrex Global, Kadena obtains significant exposure. Bittrex is one of the biggest crypto exchanges in the world, with an average daily trading volume of about $37 million as of press time.

However, KDA trades will not be open for all users worldwide. Bittrex Global is not available in the United States or other sanctioned countries like Egypt and Cambodia.

KDA to debut trading at a market cap of $13 million

Kadena’s KAD token is the native cryptocurrency for Kadena’s hybrid blockchain platform. This platform is based on traditional Proof of Work (PoW) consensus. After Kadena launched mining in November 2019, a total of 35 million KDA tokens have entered into circulation so far. Will Martino, co-founder and CEO at Kadena, says that about 100 million KDA tokens will be mined over the next year. The price of Kadena’s KDA token will depend on the demand and supply.

As of press time, major crypto tracking websites like CoinMarketCap and CoinGecko do not show KDA token’s statistics in full, while providing some information on historical price changes since early June 2020. Martino said that some “buggy integrations” could be a reason for the issue, noting that prior to Bittrex listing, KDA’s market cap stands at $13 million. He said:

“KDA has been primarily OTC-only since launch in January. Listing on Bittrex Global is the first for KDA. Some fly-by-night so-called exchanges, like Hotbit, have made rather buggy integrations that provide price data feeds from which CoinMarketCap and CoinGecko pull.”

Alongside its first listing, Kadena is open-sourcing a decentralized application, or dApp, for tracking and validating COVID-19 test results. The dApp is designed to provide a safe way for results to get shared among medical teams and patients. Kadena’s COVID-19 dApp is immediately available on testnet and does not require onboarding KDA tokens or a crypto wallet, the firm said.

Additionally, Kadena plans to scale its sharded layer-1 PoW blockchain from 10 chains up to 20 chains. The scaling process will take place on July 31, Kadena noted.

Spun out of JPMorgan’s Blockchain Center for Excellence, Kadena raised over $15 million via three token sales in 2019, Martino told Cointelegraph. “The results of the Nov 2019 token sale have not been publicly broken out,” the exec added.