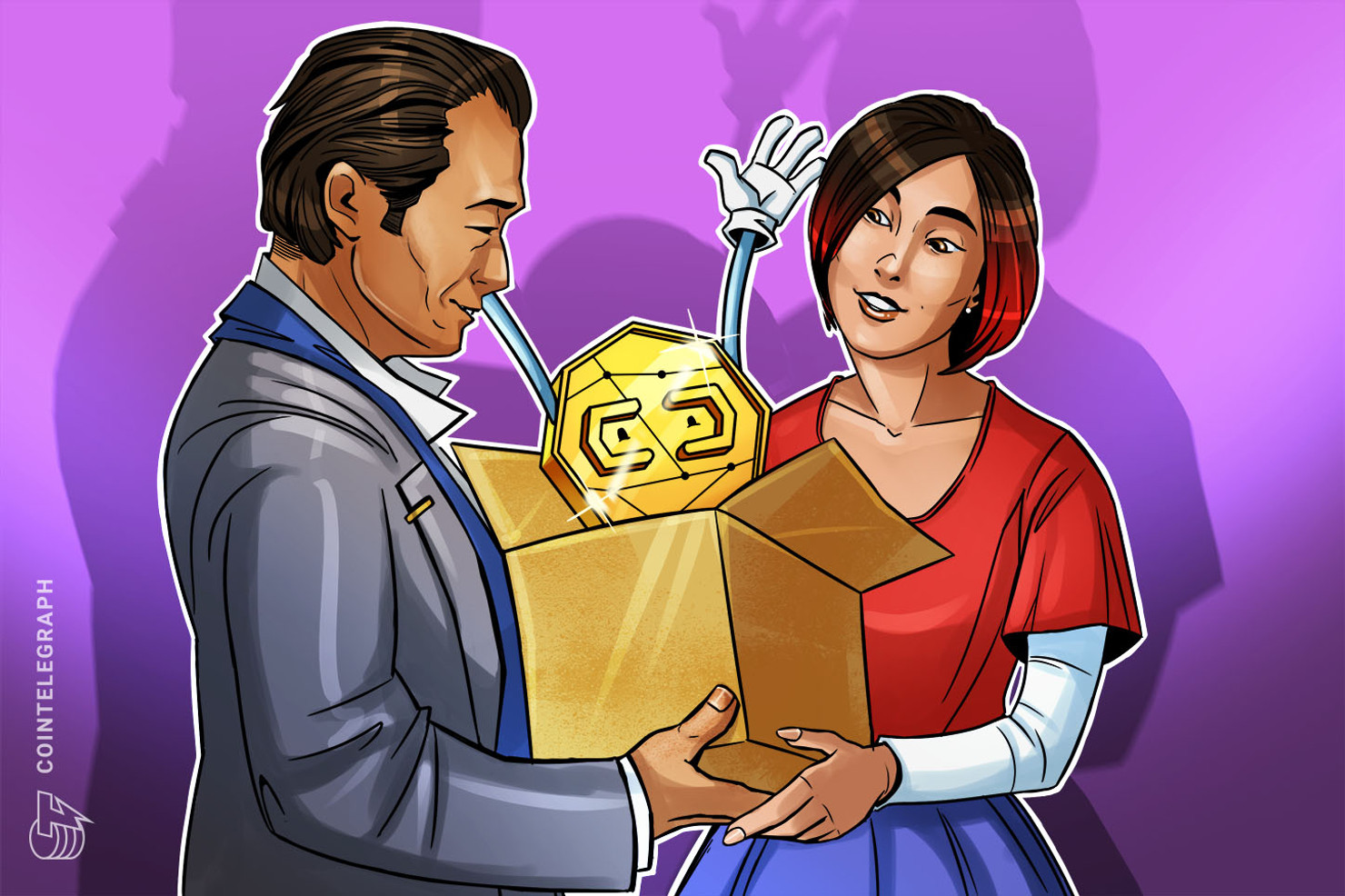 Investors in Japan increased their crypto holdings during the early stages of the pandemic before the government issued economic relief payments.

According to a July 13 report from Japanese news outlet Nikkei, the Bank of Japan revealed that the supply of M3 in the country — a measure of various money stock in circulation — increased 5.9% in June to $13.5 trillion.

The amount of liquid assets available to residents of Japan has increased following the government issuing 100,000 yen — roughly $936 — stimulus payments to individuals, 300,000 yen to some households, and other payments to companies in response to the coronavirus outbreak.

The Nikkei reported that such payments have made the cash flow in Japan “abundant” with fewer increasing their spending habits. If this money were to go towards any number of asset markets, it could form a bubble as quantitative easing continues while inflation is limited.

Cointelegraph reported in April that the number of purchases for $1,200 on crypto exchange Coinbase increased fourfold in March. The data suggests that Americans may have been using the government-issued checks intended for economic relief to invest in cryptocurrency in the midst of major nationwide shutdowns.

In March, investors in Japan increased their holdings of major cryptocurrencies, by 11% for Bitcoin (BTC), 5.7% for Ethereum (ETH), and 6.4% for Ripple (XRP), as well as moderate gains for other altcoins.

The issuance of $936 stimulus checks in Japan began in April. This means Japanese residents were investing more heavily in crypto following “Black Thursday” and during early measures in the country to prevent the spread of the coronavirus — many schools in Japan closed in March.