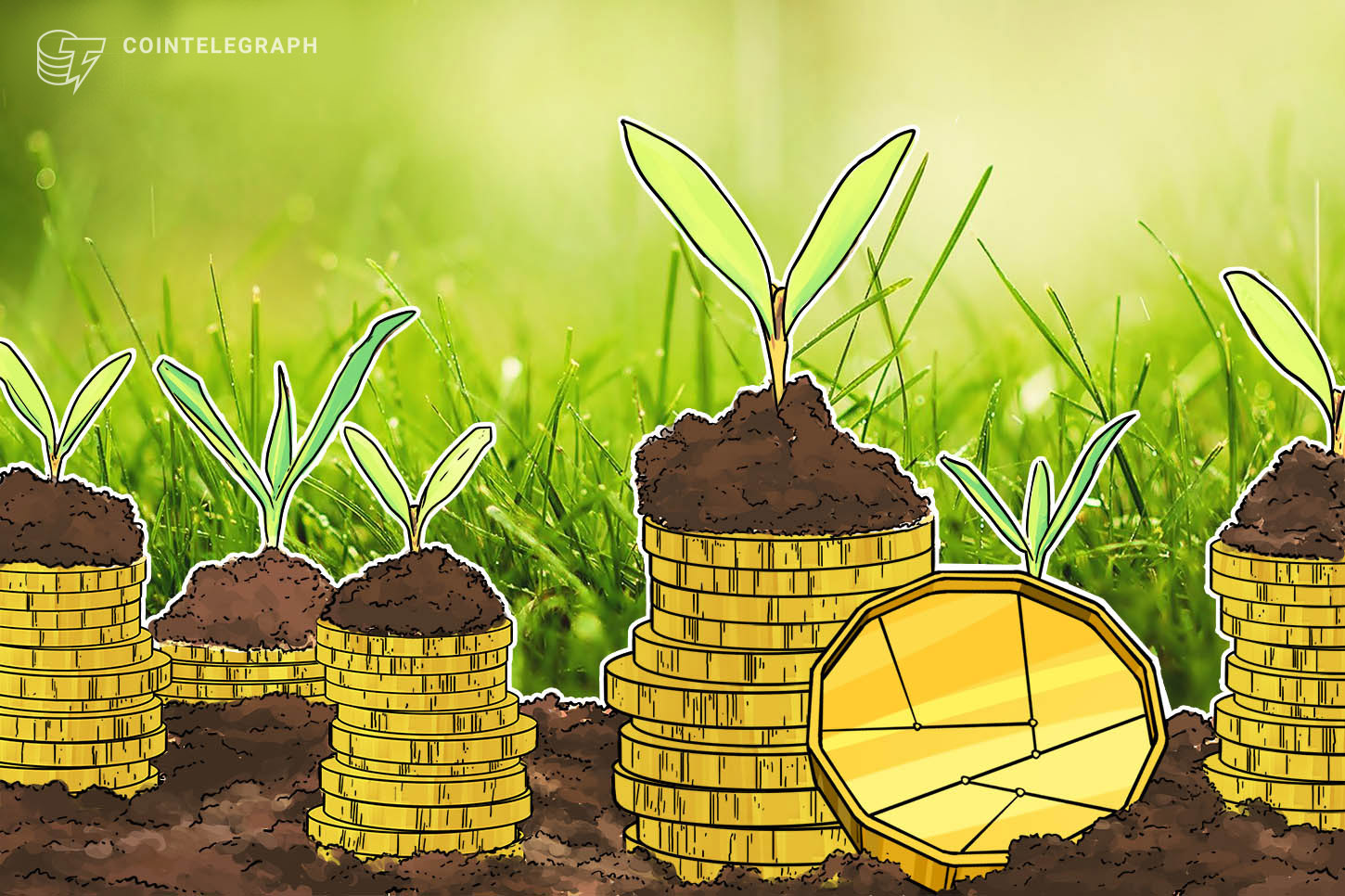 Experimental DeFi protocol Yam Finance all but collapsed last week following the discovery of a fatal error, but the project has since gained $200 million in total value locked.

According to a report from crypto analytics firm Messari, Yam is still the 7th largest Defi project according to total value locked (TVL). TVL is calculated by multiplying the total number of tokens held by a protocol by their value in USD. Messari reported Yam’s TVL has doubled from $200 million to $400 million since the protocol collapsed on Aug. 13, and trading activity is up in the last 24 hours.

“Clearly, there are some who believe there is value in using funds to farm YAMs,” Messari stated. The firm said that the fact the project’s migration plan will see existing tokens get transferred on a new smart contract may be part of the reason investors haven’t written Yam off just yet:

“Whether or not YAM can actually become a useful financial primitive remains to be seen. One thing is for certain: these kinds of token experiments are not going away.”

This time there’s an audit

According to an Aug. 18 update on Yam’s blog, blockchain security company Peckshield is conducting an audit of the migration contract, which should be completed within two days. Once finished, the YAM migration will happen in stages.

“Following the audit, we will publish the report, deploy the migration contract, and enable migration through [the website],” the blog stated. Users will then need to burn their V1 tokens and mint new V2 tokens within 72 hours of the migration deployment.

An interim Yam V2 contract will store information on previous balances and not take rebases into account, so the amount minted will depend on the underlying share of total supply of the tokens.

Yam V3 will be a fully audited version of the project protocol, with a mechanism that allows for YAMv2 to be converted to YAMv3. According to Yam, users will vote on the details of this mechanism.