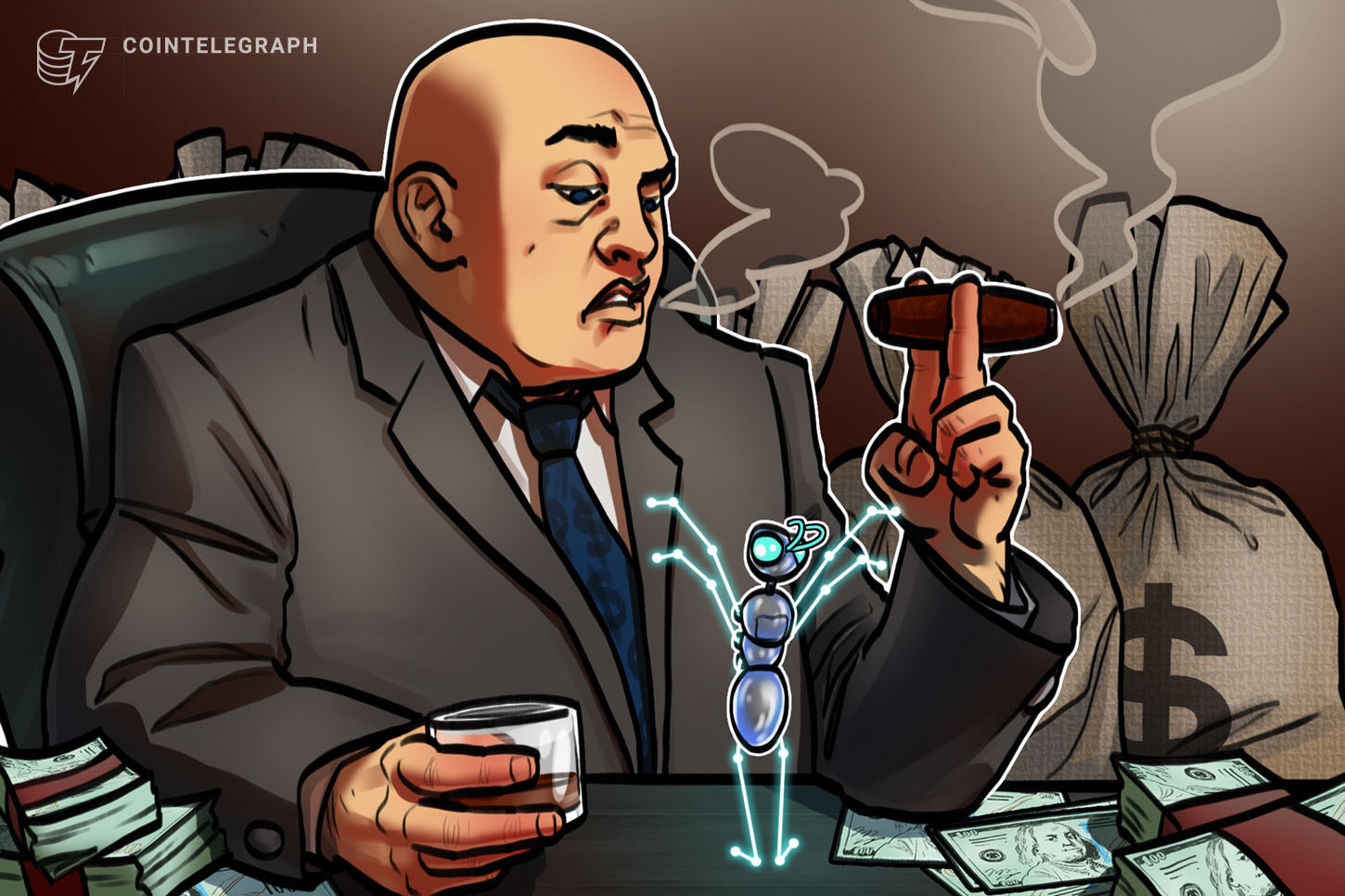 Cross-chain interoperability is a domain that has piqued the interest of many financial institutions over the years, as it stands to produce a technology that can potentially mitigate a whole host of their recurring operational issues — such as data leakages, loss of customer funds during international transactions and poor accountability — in a totally automated fashion.

In this regard, European payments provider SIA recently revealed that it has partnered with United Kingdom-based tech firm Quant Network after having successfully concluded a series of cross-blockchain interoperability tests designed to facilitate data transfers between different protocols.

Through the deployment of such frameworks, it can gradually become possible for developers to come up with different cross-platform applications and services that can be used by banks as well as other financial institutions, thus allowing them to easily tackle a number of blockchain-integration-related issues facing them today.

Is mainstream use ready?

Even though it is important to establish collaboration between various businesses to foster interoperability between their protocols, it is worth remembering that most solutions currently available on the market today still exhibit a certain level of centralization. Therefore, it will become easier to devise decentralized solutions once financial institutions start to modernize their existing systems so that they have the capability to share information and route their payments in a faster, more efficient manner.

On the issue of how cross-chain blockchain systems can help established financial institutions make their international transactions cheaper and faster, Alexei Zamyatin, a blockchain interoperability researcher at the Imperial College London and the co-founder and CEO of Interlay — a crypto interoperability platform — told Cointelegraph that although making use of platforms that were built with interoperability in mind would be the most efficient way, in general, a single issue is likely to persist:

“Making a system interoperable with others does not imply that it will achieve faster payment processing times/better throughput. In fact, cross-chain solutions are typically limited by the ‘speed’ of the slowest component/blockchain involved in the process.”

Furthermore, one of the most crucial aspects when it comes to the reduction of fees related to cross-border payments/settlements is the high cost of Anti-Money Laundering and Know Your Customer processes currently involved with most transactions. In this regard, Shin’ichiro Matsuo, a research professor at Georgetown University and senior scientist at NTT Research, believes that even by making use of interoperable blockchain systems, such costs cannot be reduced or mitigated to any significant degree and that an entirely new technology for handling AML/KYC processes needs to be introduced within the market to make transactions substantially cheaper for the general public.

One of the views popular among the crypto community is that due to a lack of transparency and decentralization in the operational protocols of most established banks, faith in these financial institutions has eroded. Regarding this, Michael Burgess, the chief operating officer of Ren — an open protocol that enables cross-chain transfers — told Cointelegraph that interoperable networks essentially remove any element of human error/involvement from the equation, thus making any ecosystem completely trustless, adding:

“If you ask the interoperable network to move an asset (and pay the fees), it will do so, with no deviation. Further, all the transactions are transparent on the blockchain, so the fee is public and provably fair.”

However, on the subject, both Matsuo and Zamyatin pointed out that the first and foremost step that banks and legacy finance institutions need to take in order to ensure customer confidence is to start making use of open-source frameworks for any interoperable blockchains. By making use of open, public transaction ledgers, any financial institution has the power to borrow the trust and borderless functionality that is inherent with most distributed ledgers.

However, the question that then begs to be asked is whether or not there are any institutions that can fully utilize the capabilities and advantages of a blockchain-driven transaction layer, as almost all of the attempts that have been made in this space up until now — including the SIA–Quant partnership — have relied mainly on private, permission-based systems that require users to place their trust in a central source of authority.

How can it work?

Using the recent SIA–Quant Network agreement as an example, from a more technical standpoint, Gilbert Verdian, the CEO of Quant Network, pointed out that the companies will look to combine the operational capacity of the blockchain operating system “Overledger” with the SIAchain digital framework. Due to this, Verdian added, financial institutions currently making use of SIAchain — or that are a part of SIAnet — will be able to navigate between various blockchain ecosystems while being empowered to embrace new business models and improve their operational efficiencies as well as provide their customers with new, innovative finance solutions.

According to SIA, SIAchain leverages a total of 570 European network nodes that consist of various financial institutions, corporations and public administration bodies. In regard to testing, both firms have stated that their offering should help in the synthesis of a number of new cross-chain platforms that can be used for a variety of novel use cases such as data notarization, payments and KYC processes.

However, a number of other prominent cross-chain solutions have also been making waves recently. For example, Hyperledger Fabric, a modular enterprise blockchain framework that allows for seamless cross-chain interactions, is currently being used by Northern Trust, a financial services firm that currently has under its custody/administration a reported $10.9 trillion worth of assets.

Similarly, R3’s Corda is another open-source blockchain ecosystem that has been devised as a way for businesses to transact directly with one another through smart contracts to reduce their transaction and record-keeping costs while streamlining internal processes. Corda can be used to broker connections between Hyperledger Fabric as well as other platforms such as EC3 by Skuchain, thereby promoting interoperability between trade finance blockchain applications.

As things stand, interoperable technologies are still in their relative infancy, especially because decentralized solutions where users are protected from theft and financial losses, such as Xclaim, still depend quite heavily on incentive-based models. Hence, as long as there is no major market for cross-chain solutions, it seems as though we will continue to see mainly centralized approaches being deployed in regard to such systems.

This is also one of the main reasons why many companies are now beginning to work on application-specific interoperability platforms, such as for the derivatives market, with the focus being on providing users with trustless, noncustodial services.

Lastly, it bears mentioning that it is not a strict requirement for blockchains to be fully interoperable with one another in order for legacy financial institutions to achieve cheaper cross-border transactions or enhance their overall transparency levels.

While such technologies definitely help ease out issues related to functionality and liquidity, due to the existence of stablecoins and various layer-two solutions most financial institutions today have the option to simply choose their preferred open blockchain ecosystem and roll out their various offerings without having to wait for the better interoperable blockchain solutions to enter the fray.