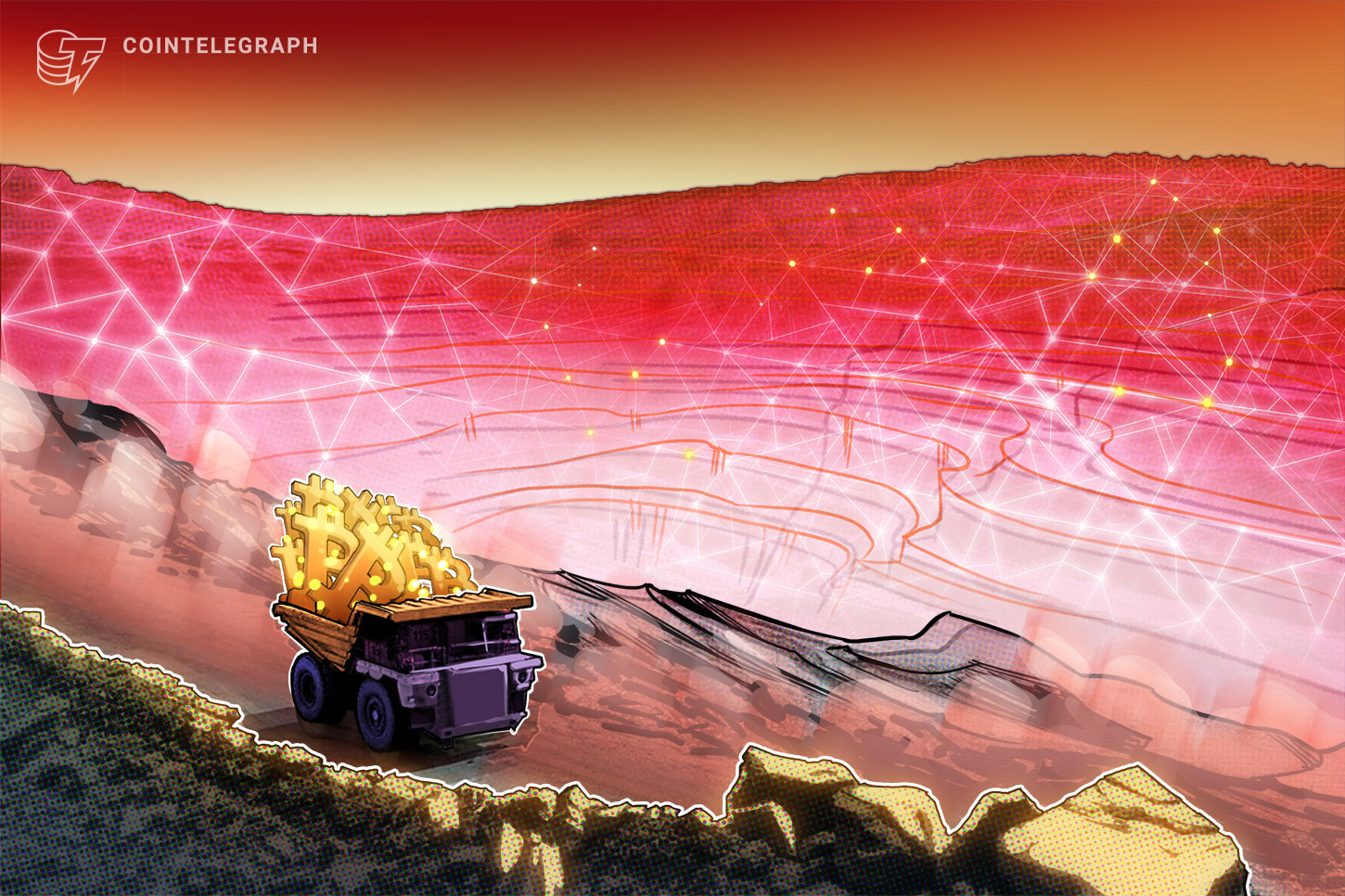 The Republic of Abkhazia is witnessing a surge in crypto mining activities despite crypto-related activities being illegal since 2018. Customs have reported that mining hardware worth over $589,000 has crossed the border over the past six months.

According to Nuzhnaya Gazeta, importing crypto mining rigs remains legally permissible. Importers are required to pay taxes equal to 1% of the hardware’s worth and a VAT of 10%.

The largely unrecognized state in the South Caucasus, which is considered by several countries as an “autonomous republic” of Georgia, states that they’ve earned over $84,100 in taxes just from crypto mining rig imports since the start of 2020.

Guram Inapshba, the head of the national customs committee, stated that they allow the imports in order to “hunt” for illegal crypto miners.

Inapshba clarifies that no foreigners are involved inside the country in terms of running or funding crypto mining activities, but he says that there are “several dozen citizens” of Abkhazia involved in the imports.

In December 2018, the government banned all crypto mining activities, citing a lack of capacity in the country’s electrical system. They also noted the need to provide “priority power supply to the population of Abkhazia.”

Recently, the Bolivarian National Guard of Puerto Ordaz, Venezuela, seized 315 Bitcoin (BTC) mining machines manufactured by Bitmain. The owners of the mining rigs were told that they did not possess the necessary permits to own and operate the machines.