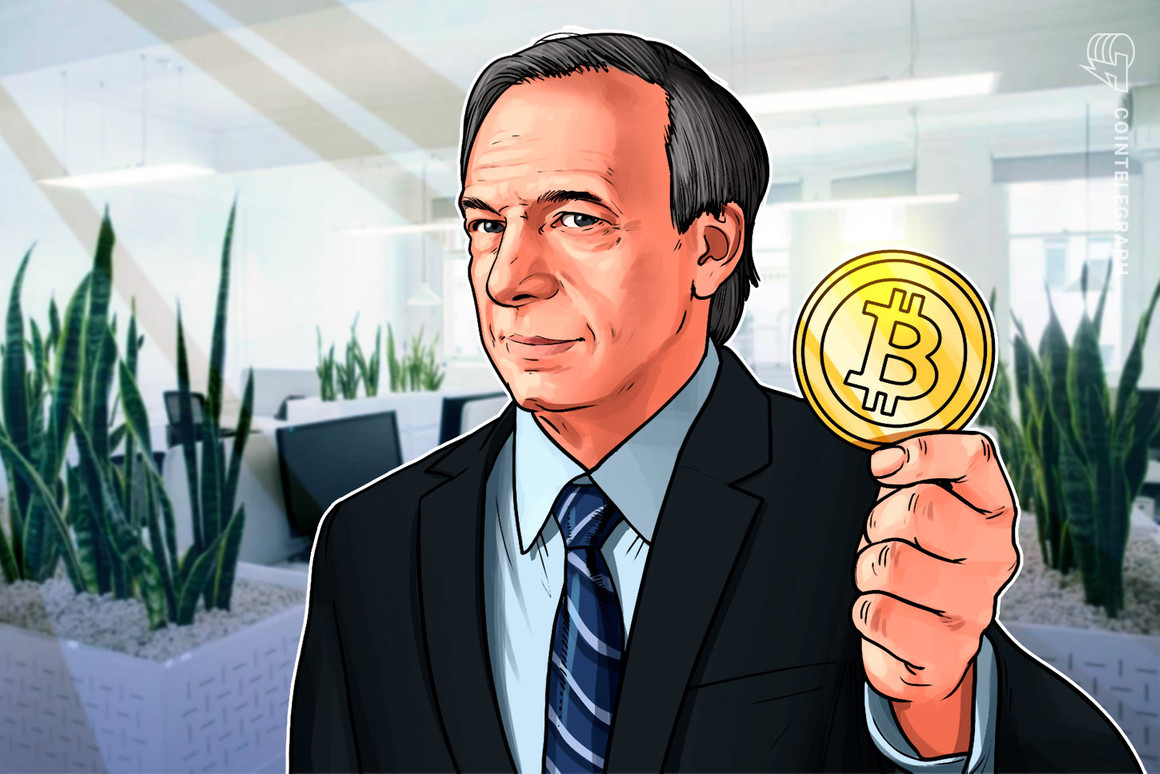 Billionaire investor and famed hedge fund manager, Ray Dalio, has stated he would prefer to purchase BTC over bonds during a recent interview at crypto conference Consensus.

Speaking on May 6 in an interview that was aired on Monday, May 24, the co-chairman and co-CIO of Bridgewater Associates describe Bitcoin as a superior instrument for saving than government or corporate bonds:

Dalio added that the more savings that go into crypto, the less power governments have over ordinary people’s capital.

However, despite emphasizing the benefits of investing in BTC, Dalio noted that “Bitcoin’s greatest risk is its success,” speculating that the recently surging popularity and performance of crypto assets may spark the catalyst for a sweeping government crackdown on the sector.

“One of the great […] worr[ies] is the government having the capacity to control […] Bitcoin, or the digital currencies,” he said, adding: “They know where they are, and they know what’s going on.”

The billionaire hedge fund manager admitted to holding Bitcoin in March after again predicting the U.S. may attempt to ban it. Dalio noted that the United States had attempted to prohibit U.S. citizens from owning or trading gold in the 1930s as it was seen to be a competitive threat to Treasury bonds.

In January, Dalio warned of increasing regulatory pressure targeting digital assets amid the crypto’s impressive bull run, writing: “I suspect that Bitcoin’s biggest risk is being successful because if it’s successful, the government will try to kill it and they have a lot of power to succeed.”