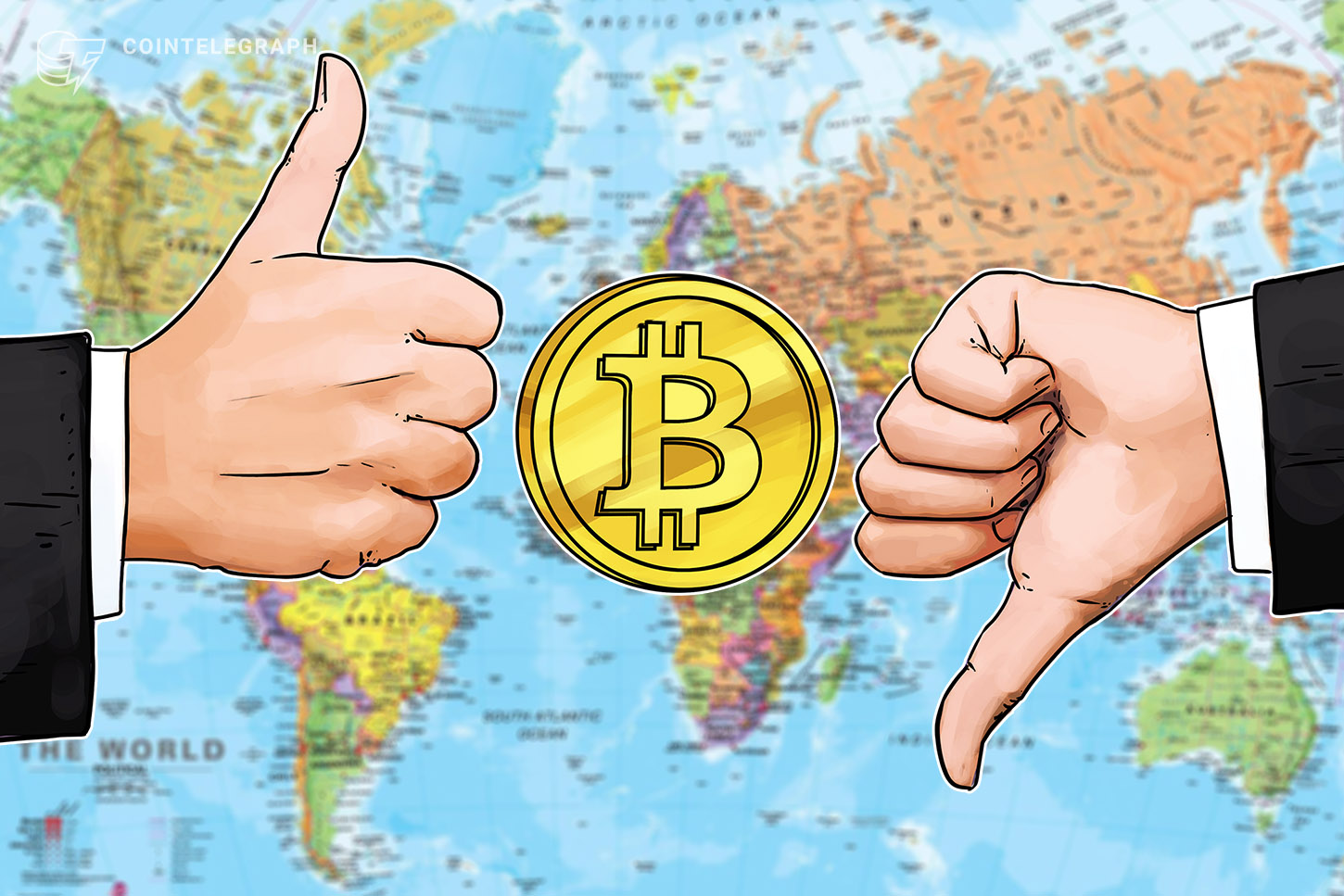 Recently speaking to The Times, O’Leary likened Bitcoin to a Ponzi scheme and advised investors to avoid it:

“I have never, and would never, invest one cent in Bitcoin, which I believe is equivalent to a Ponzi scheme. […] I would strongly advise everyone with any shred of common sense to ignore this false story and avoid Bitcoin like a plague.”

O’Leary was referring to an apparent crypto scam “Bitcoin Lifestyle,” which claimed to have his approval in a promotional campaign.

A bogus news article on a fake news outlet claimed that, in an interview on the Late Late Show, O’Leary shocked audiences and the host Ryan Tubridy by showing how much money he was making with the Bitcoin scheme — which advertises itself as an automated trading system.

Per the scam’s campaign, it was enough to drive National Ireland Bank to phone the show, and attempt to stop the bit from being aired.

One problem is that the National Ireland Bank does not exist.

Using the image of wealthy and famous people to promote cryptocurrency scams is a very common tactic to gain credibility among potential “investors.” In early April, a Bitcoin trading scam claimed the involvement of the Duke and Duchess of Sussex Prince Harry Charles Albert David and Meghan Markle.

In March, Janet Jackson’s billionaire ex-husband, Wissam Al Mana, demanded Facebook to reveal who paid for ads that featured his image while promoting a crypto fraud.