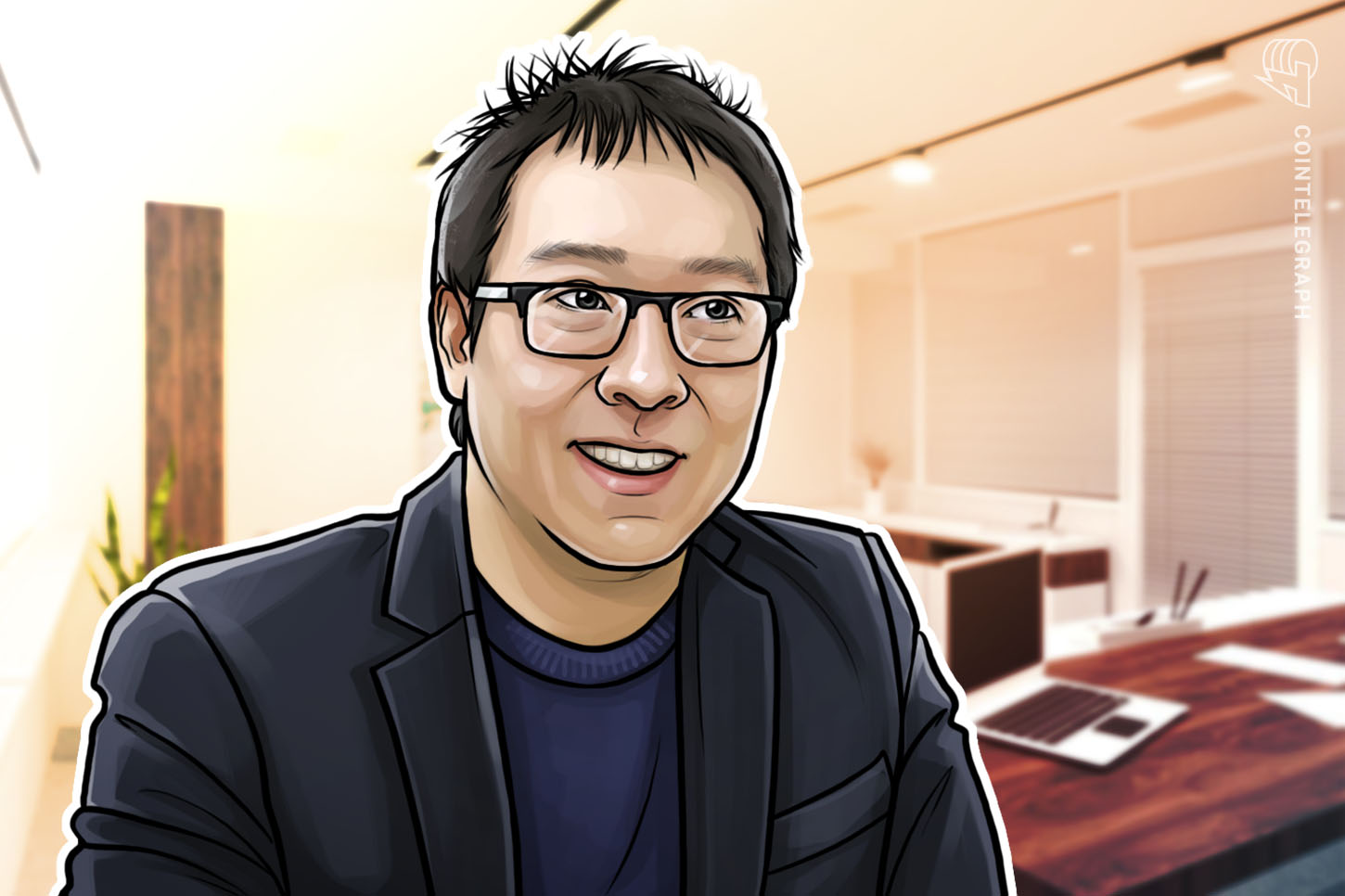 Blockstream CSO Samson Mow explored a variety of topics in his latest interview on Cointelegraph’s YouTube channel. Watch the full interview above and be sure to subscribe to the channel for more weekly crypto content!

Mow is not only the chief strategy officer at Blockstream, but also the founder and CEO of game development company Pixelmatic. He created the company after working for two years as a Director of Production for Ubisoft in China.

His interest in gaming economies stems from his experience playing Lineage 2. He recalls that he and a friend ran a gold farming operation involving the purchasing and selling of accounts. Coincidentally, his username from those days inspired his Twitter handle, Excellion.

He goes on to explain that he sees the merger of blockchain and gaming as the advent of a new type of gaming economy: one where the game’s currency can function separately from the game itself.

Is Adam Back Satoshi?

The identity of Satoshi Nakamoto has never been confirmed. Since Bitcoin’s inception, there has been rampant speculation and even outright self-proclamations on the identity of its elusive creator. More recently, a YouTuber named Barely Sociable released a 40-minute investigative video claiming that Blockstream CEO Adam Back is the most likely candidate to be Satoshi.

As a close colleague of Back’s, Mow explains why he believes the Blockstream CEO is “too skilled” to be Satoshi. According to Mow, any one of the early participators in Bitcoin is a reasonable fit to be its creator:

“You could pick Nick, you could pick Wei Dai, Hal Finney, Adam Back. They’re all candidates because they all share that common background and common interests. If you’re choosing to look for Satoshi, you can find Satoshi. It’s very easy.”

Make sure to watch the full video for an in-depth look at the potential for blockchain in gaming economies, the balance traps involved with putting games on a blockchain, and whether Satoshi’s identity should remain a secret.

For more crypto interviews, market updates, and everything in between, head over to the Cointelegraph YouTube channel and hit that subscribe button!