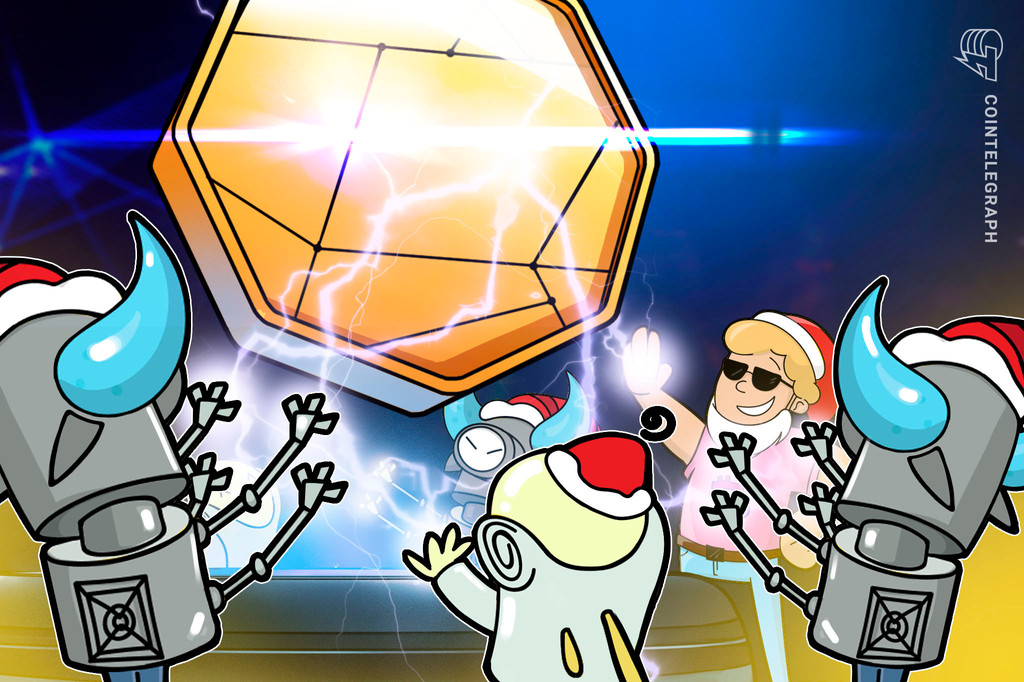 While bots can be a great tool for many traders, some are concerned about the ways this could create room for manipulation, such as with &ldquo;pump and dump&rdquo; scams as well as decentralized exchange (DEX) manipulation.

Using a series of bots to bring added liquidity to an exchange sounds harmless enough at first, as it should simply create a better user experience for clients. However, if the vast majority of trading activity on an exchange is bots, then that could be a red-flag that something isn&rsquo;t right. Using bots to simulate real trading activity in order to make an exchange look more active is known as &ldquo;wash trading&rdquo; or &ldquo;slippage.&rdquo; It is illegal in traditional markets, but much of the cryptocurrency landscape is still unregulated, so it certainly happens. It has even been speculated that as much as 95% of cryptocurrency volume on some exchanges could be suspect.

There have also been issues with automation on decentralized exchanges, though not just with wash trading. It has been observed that HFT bots have been &ldquo;front-running&rdquo; on various DEX&rsquo;s, a practice where the programs place incrementally higher fees to ensure their trades are given priority. By using an automated, lightning fast system, it becomes impossible for any human player to compete.&nbsp;

Pump and dump scams are common

Another way bots may be hurting cryptocurrency comes in the form of what are known as &ldquo;pump and dump&rdquo; scams. Using bots, the scammers basically make it look like one coin or another is beginning a bull run. This doesn&rsquo;t necessarily have to be that far of aprice move either, as usually these scams occur to small cap coins that haven&rsquo;t moved much in a while. When regular traders see that the price has risen a bit, it often starts to induce a certain level of FOMO that can then pretty much feed off of itself. Frequently the perpetrators combine this artificial pump with some form of social media campaign as well, to really get people excited. Once the coin has seen sufficient rise, the originators sell and let the market inevitably collapse sooner or later, as the &ldquo;bull run&rdquo; was never built on anything but hype and market manipulation.&nbsp;

In a similar vein, &ldquo;flash crashes&rdquo; are also an issue. This is when a sudden drop in price can trigger a whole series of bots, further pushing down the selloff, triggering more bots, and this can then create a cascade effect. In May of 2010 an event just like this took place in the stock market, seeing the Dow drop 1,000 points in mere minutes. Ultimately, it was just this sort of runaway automated effect that was found to be the culprit. Not only is cryptocurrency susceptible to this, the previously mentioned fact that it is a much smaller market makes it even more of a likelihood.

Institutions can get unfair advantages

Lastly, there are massive institutional players who also leverage the power of automated trading, but often have an advantage over retail users thanks to something called colocation. Colocation is a service offered by some large firms that allows businesses to rent and host servers at the same site as the exchange with direct connections to the trading systems. This means these clients have the absolute fastest ability to post orders, completely outclassing those without the service. Of course, these accounts can be quite pricey, which can leave many retail investors well behind.