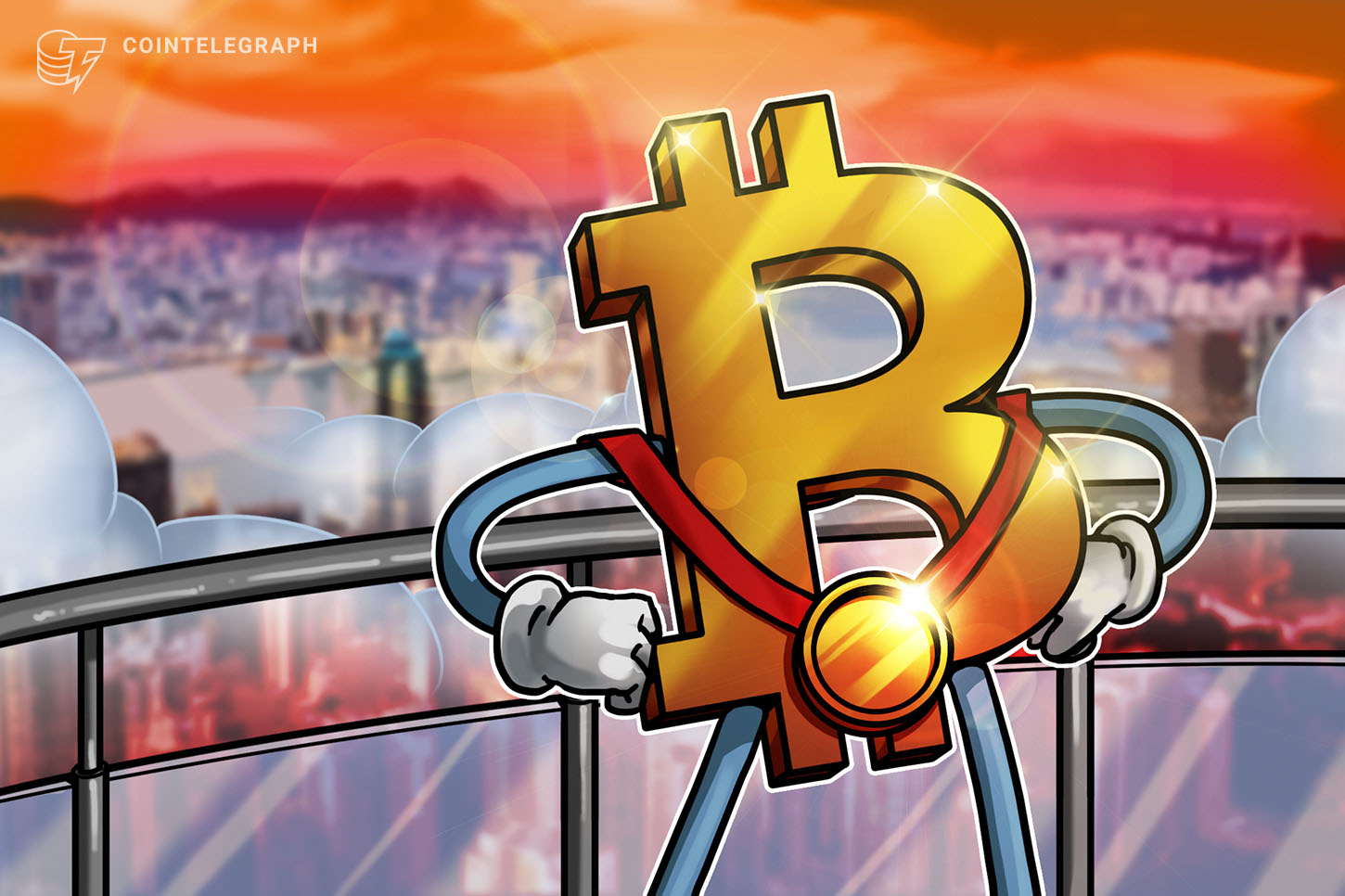 The Bitcoin Association of Hong Kong, a major local alliance promoting crypto awareness and education, is launching the “Bitcoin Tram” ad campaign in Hong Kong; one of the world’s main global financial centres.

According to a Sept. 11 announcement, the new ad campaign composes three double-decker trams fully covered with Bitcoin logos and ads alongside 20 similarly-designed billboards across the city.

Hong Kong’s Bitcoin Association said in the announcement that the “educational campaign” was initiated by the Hong Kong Bitcoin community and is coordinated by the association. The campaign is financed with donations from the community, the non-profit added.

According to the public statement, the “Bitcoin Tram” campaign is scheduled to run between Sept. 11 and Oct. 8, while billboards in the city are due Oct. 1.

The ad campaign is expected to contribute to the global adoption of digitized economy, as the announcement reads:

“We hope the campaign will give us the opportunity to discuss how Bitcoin fits into a quickly digitizing global economy, the opportunities and dangers of drastic technological advancements and the implications of digital, verifiable scarcity.”

Alongside Bitcoin logos, the “Bitcoin Tram” ad campaign also includes some statements and quotes promoting Bitcoin usage. Some of the quotes belong to American writer Stewart Brand and famous United States Navy officer T.A.M. Craven. “More U.S. Dollars have been printed in 2020 than were in existence in 2009. There will only ever be 21 million Bitcoin,” one of the statements reads.

According to a Sept. 11 tweet by OKEx CEO Jay Hao, there are Bitcoin ads right in front of HSBC headquarters. The attached photograph shows that the ads urge Hong Kong citizens to “be their own bank.”

#Bitcoin ads are right in front of #HSBC headquarters in #HongKong – is this a challenge or another step forward for finanical inclusiveness? pic.twitter.com/ywPXY3x7wV

As reported by Cointelegraph, HSBC was allegedly among a number of global banks scrutinizing their Hong Kong clients amid the protests over China-backed national security law.

Cointelegraph reached out to the Bitcoin Association of Hong Kong to find out more details about the Bitcoin promotion campaign. This article will be updated pending any new information from the association.

The massive Bitcoin ads in Hong Kong come shortly after another big Bitcoin ad was spotted in Apple Daily, a HK-based tabloid-style newspaper, in late August 2020. The full-page ad for Bitcoin promised that “Bitcoin will never ditch you.”