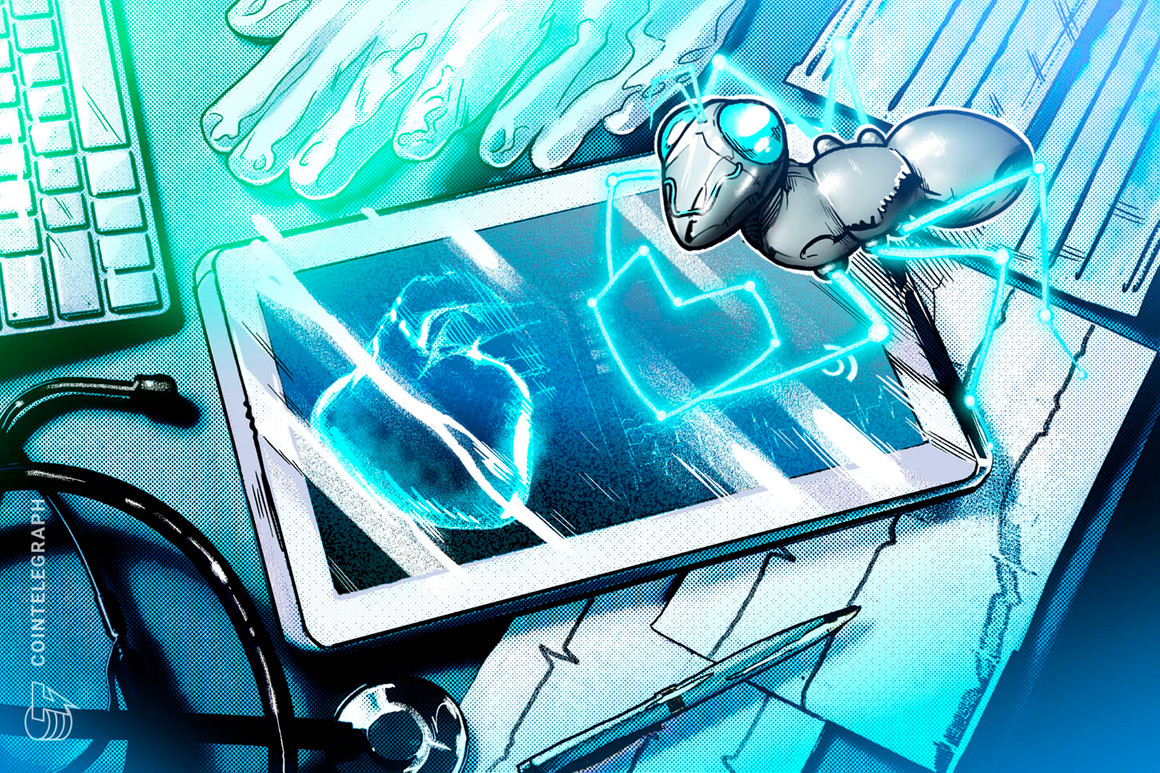 Though investing in crypto has the potential to radically change someone’s financial situation, one HODLer is saying their actions may have actually saved someone’s life.

In a Reddit post under the r/cryptocurrency subreddit today, a U.K.-based user claimed that advice they gave to a university acquaintance two years ago resulted in that person’s father being able to receive critical treatment for lung cancer.

“I met a guy in the library who was looking for a particular book on cryptocurrency, I can’t remember what it was but I’m sure it was cryptocurrency for dummies or something similar,” said the Reddit user. “We got to chatting and I set him up on Coinbase, Binance, Mercatox, Huobi, Nexo, CoinMarketCap and Blockfolio and gave him a list of 5 cryptocurrencies that I was investing in at the time that he should research and decide if he wants to invest into as well. He decided that day that he would invest in all of them.”

UsersAndAbusers reportedly recommended his friend invest in Cardano Foundation’s coin ADA, XinFin’s XDC, Golem (GNT at the time, now GLM), NEXO, and Ether (ETH) during the encounter. According to the Redditor, they received a message from the acquaintance today, claiming that the profit gained from that investment advice had allowed him to pay for private treatment for his father, now suffering from stage 2 lung cancer.

“I managed to put money away every month and I invested it across 4 of the 5 cryptocurrencies you told me about when you said which ones would make good long term investments,” said the text. “With everything going on he was going to be waiting a while for surgery but thanks to you I was able to pay for him to get private surgery as soon as possible and hopefully have just enough left over to pay for him to get the best care until he recovers.”

Though major medical procedures are generally cheaper in the United Kingdom than those in the United States, UsersAndAbusers said “the healthcare system is pretty backed up” in the country due to the pandemic and people are “probably just as likely to die as you are to get the free life saving operation you need.” Paying out of pocket for private treatment — an expense in the “10s of thousands,” according to UsersAndAbusers — bypasses the wait many experience in the public system.

Though the story could not be independently verified, many Reddit users expressed frustration over a healthcare system that would seemingly demand someone liquidate their long-term crypto investments for medical reasons.

“What kind of world do we live in where someone who took a significant financial risk that paid off needs to use the rewards of that risk to pay for a medical procedure to keep their father alive?” said user neomatrix248.

Others including Cryptolution suggested alternative investment advice may have resulted in a bigger payout:

“It’s too bad you didn’t recommend BTC. Instead of cashing out all to pay for surgery and care they could have just liquidated 10% of their position and held the rest.”

In contrast, an investment in Bitcoin (BTC) could have netted the Redditor just as much in profit, as the coin rose from $3,940 in March 2019 to $54,215 at the time of publication.

The Reddit post has since been deleted by the original poster, citing harassment. Cointelegraph reached out to the subject of the post, but did not receive a response at the time of publication.