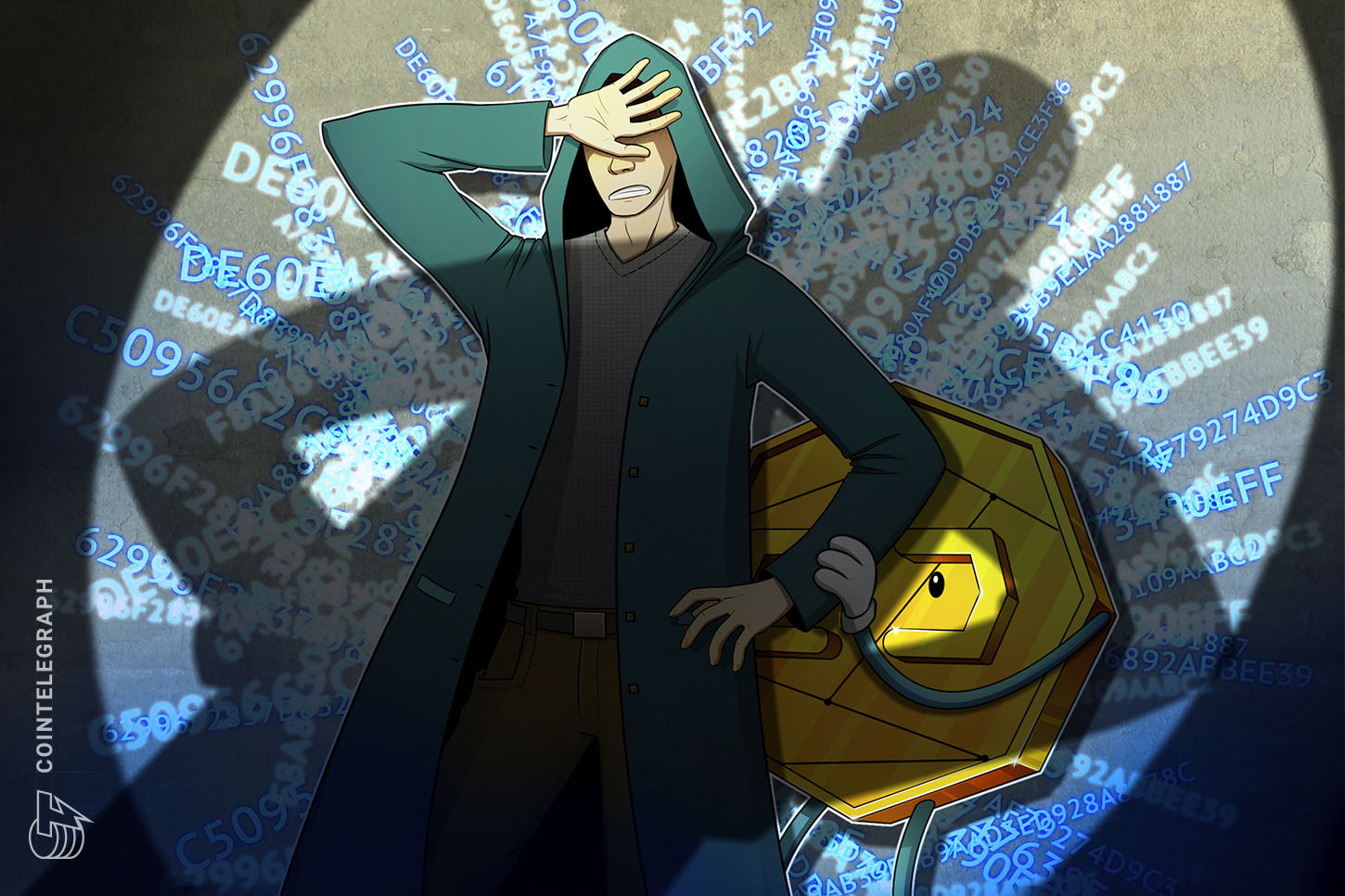 Reports emerged on May 31 about a hacker that stole and leaked the database of Daniel’s Hosting (DH), the largest free web hosting provider in the darknet, and the home of several crypto-related forums and stores.

The hacker —under the pseudonym “KingNull”— also claims to be part of the Anonymous collective and reportedly got the information after the second hacking suffered by DH on March 10, which resulted in 7,600 dark websites taken down.

The fact forced the hosting provider to shut down its service and urged the users to migrate their sites to new ones on the dark web.

According to reports, the leaked data includes 3,671 email addresses, 7,205 passwords, and 8,850 private keys of the domains attached to the dark web sites.

Threat intelligence firm, Under the Beach, confirmed this finding to ZDNet and commented on the following:

“This information could substantially help law enforcement track the individuals running or taking part in illegal activities on these darknet sites.”

DH warned its affected users that they should immediately change the password that the hacker leaked, as they could be used to hijack new accounts that site owners create with other providers.

Although DH is reportedly the home of illegal cybercrime-related sites, it also hosts many owners of dissident and political sites, who could have their identity revealed to the authorities, according to the hosting provider.

The report clarifies that the suspected hacker did not steal the IP addresses. For now, Daniel Winzen, head of DH, said there is no set date for relaunching the service.

The fact that the hacker is allegedly related to Anonymous would not be a surprise. The collective launched an anti-child pornography “Operation Darknet” against Freedom Hosting in 2013, which was the largest Tor web hosting at that time.

Recent figures unveiled by Crystal Blockchain Analytics showed that the total USD value of Bitcoin (BTC) transferred on the dark web rose by 65% ​​in Q1 2020, drawing authorities’ attention to illicit transactions through the darknet.