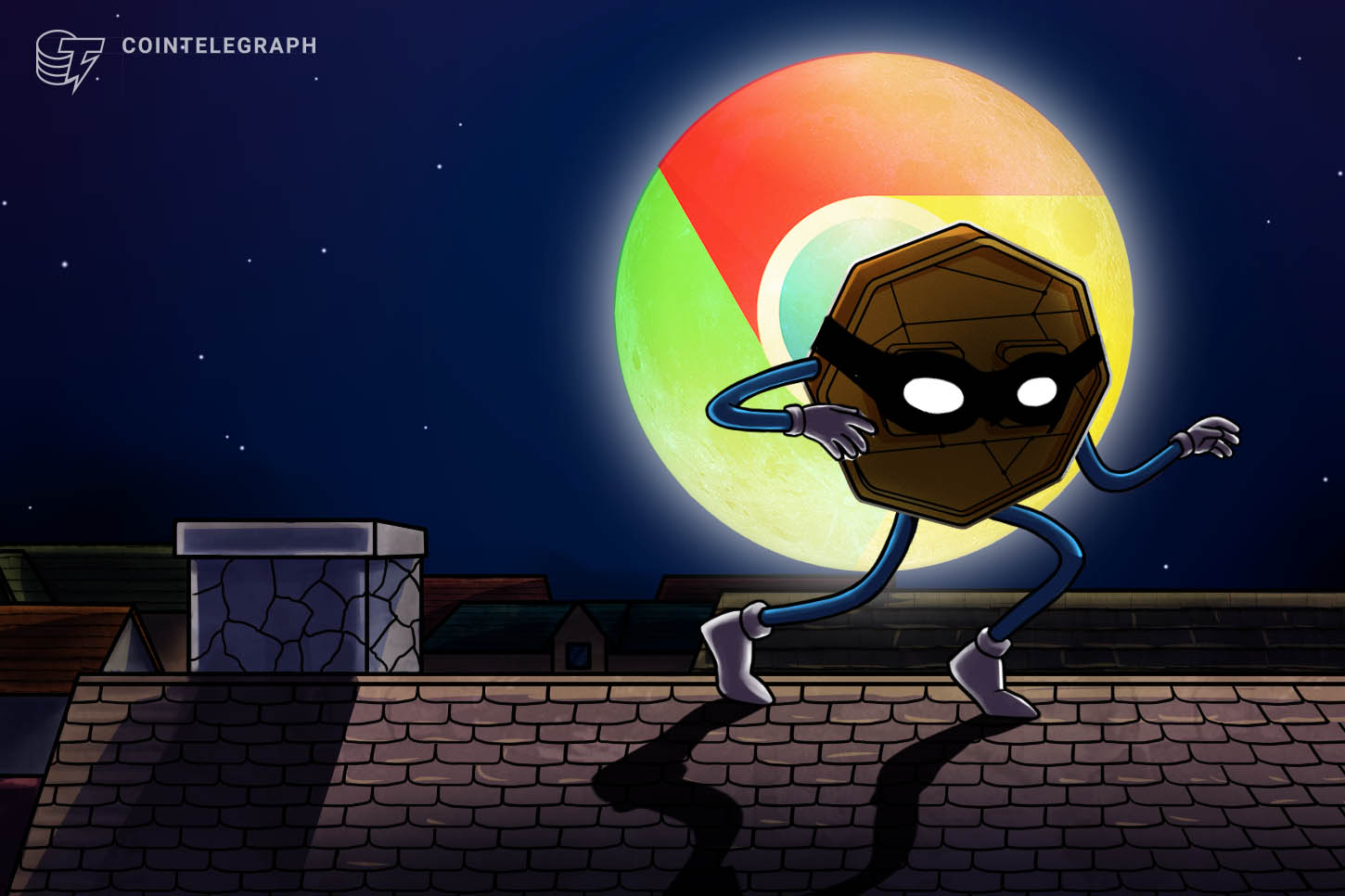 Google pulled outsourced work from a Philippine contact center whose employees were involved in a Bitcoin scam.

According to Newsbytes.PH, Google confirmed the company shifted some work it outsourced to a Sykes Philippines branch in Cebu City to another vendor in the country.

In the Philippines, social media posts alleged some employees of outsourcing firms siphoned around 60 million Philippine pesos ($1.23 million) of Google gift cards and converted these into Bitcoins. Sykes did affirm to news outlets that it did find employees breached their conduct standards but did not mention what these violations were.