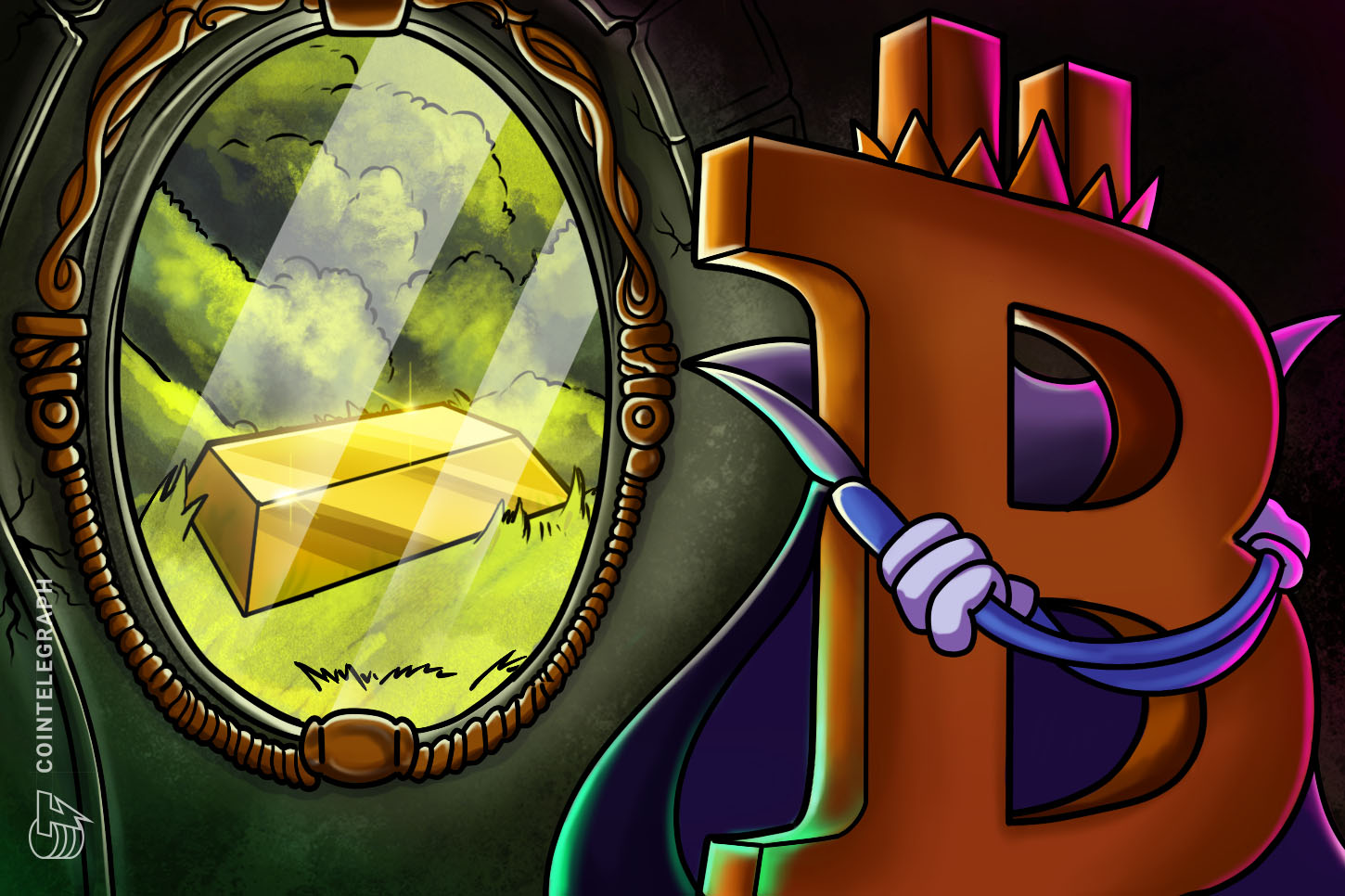 Major investment banking company Goldman Sachs says the price of gold will rise 20% to reach $2,300 before the end of 2022.

The commodity hit new record highs on July 31 at more than $2,000 per ounce, but Goldman believes it still has a long way to go. According to a report cited by Bloomberg, the bank believes the price of gold will surge to $2,300 in the next 12 months — a revised forecast that originally predicted $2,000 — due to concerns over the US dollar’s standing.

Analysts at Goldman Sachs stated on July 28 that a “record level of debt accumulation” from the U.S. government and “real concerns around the longevity of the US dollar as a reserve currency” had affected the price of the commodity. Gold is currently priced at $1,975 per ounce.

Goldman said the measures taken by the U.S. government to lessen the economic impact caused by the pandemic — for example, stimulus payments — could easily lead to a rise in debt through currency debasement. The bank stated that such conditions would boost prices in gold and silver.

However, many other alternatives to fiat currency would look more attractive to investors as the U.S. dollar slowly loses its value as a reserve currency.

Cointelegraph reported on July 30 that Bitcoin (BTC) could be a better hedge against inflation than gold. Since March, the cryptocurrency has had a stronger negative correlation with the dollar than gold.