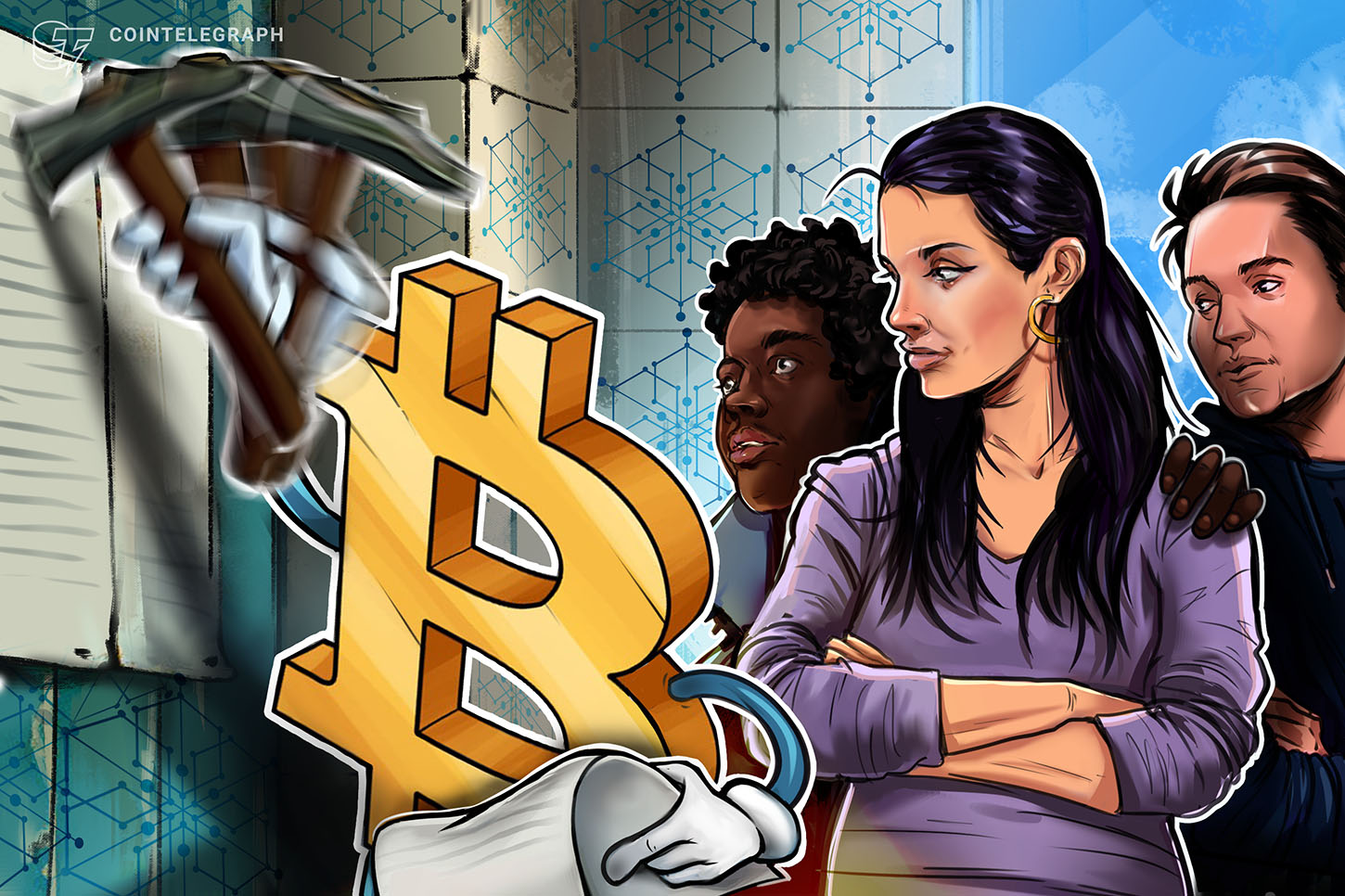 London-based ETC Group will list the first crypto exchange-traded product on Germany’s Xetra digital stock exchange this month. Traders in the UK, Italy and Austria will also be able to deal in shares of the new product.

According to ETF Stream, the ETC Group announced on June 9 that Bitcoin Exchange Traded Crypto (BTCE), an exchange-traded product (ETP), will launch on Deutsche Börse Xetra after it receives approval from German financial regulators.

BTCE tracks the price of Bitcoin (BTC) and is physically backed by the cryptocurrency. The Bitcoin will be held in cold storage by digital asset custodian BitGo.

“The crypto sector has been held back by concerns about complexity, accessibility and governance. With BTCE, we are transporting Bitcoin into the fold of mainstream, regulated financial markets. Investors get the benefits of trading and owning Bitcoin through a regulated security while having the optionality of redeeming Bitcoin if they choose.”

Not quite an ETF

The group stated that it was offering BTC trading “through an ETP structure”, which is not quite the same as having an exchange-traded fund (ETF). According to the firm, the hybrid ETP product doesn’t meet the precise definition of an ETF in the EU as it’s a single asset instrument.

Despite numerous applications, the U.S. Securities and Exchange Commission (SEC) has not yet approved a Bitcoin ETF for the public in the United States yet, citing concerns over verifying asset validity, market manipulation, and the safe storage of physically-backed assets.