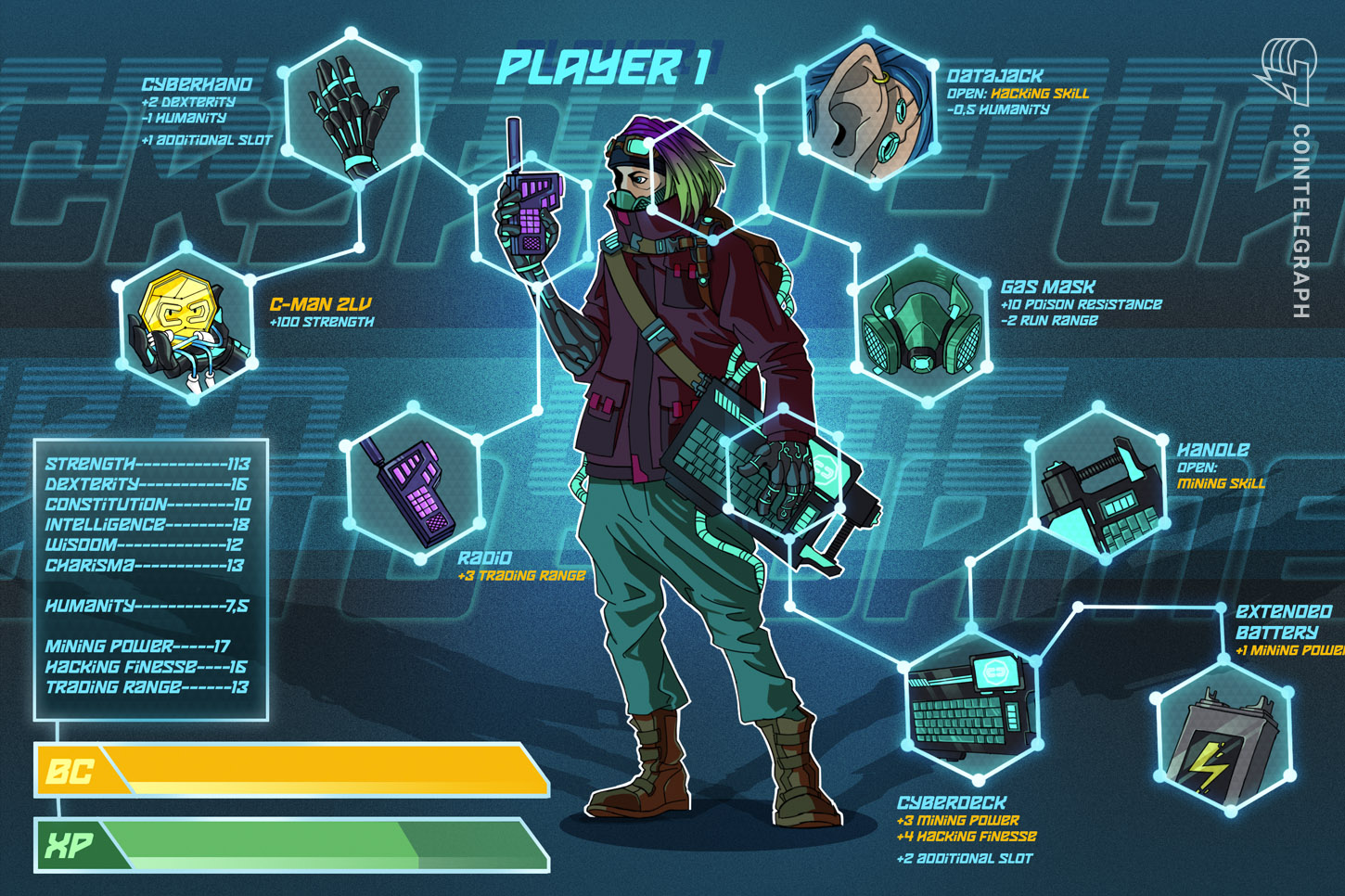 Blockchain technology has recently become a phenomenon in various areas of the economy, driving innovation, fostering growth and bringing added value. Among the most noteworthy of these sectors is the gaming industry. Gaming is a use case that drives true adoption of blockchain technology by taking the incentive for the user from pure speculation to transactions on a blockchain platform. This drives innovation in development as well as consumer adoption.

The first true blockchain gaming application was Cryptokitties. While the platform itself is a technology demonstrator for collectible items, it quickly rose to prominence as the application representing the majority of transactions made on the Ethereum platform. Since its inception, the number of apps leveraging blockchain technology in gaming has exploded, with categories ranging from adventure games and card games to action games, role-playing games and casinos.

Blockchain use cases in gaming are mainly constrained by the transaction capacity of blockchain platforms in case of Ethereum. Current blockchain applications in gaming, therefore, are experimental tickets, with collectible platforms and mobile games leading the pack.

Card games are among the first games to use blockchain technology in gameplay. The unique feature presented by collectible cards is that the cards themselves, as nonfungible tokens, become tradeable items. Most of the time, the NFTs are traded on OpenSea. One of the most popular collectible card games using blockchain technology is Gods Unchained.

Related: Overview and Market Trends of Crypto Games in 2020

Real-time strategy, or RTS, and massively multiplayer online, or MMO, games are ideal genres for testing blockchain technology in gaming, as the gameplay allows for the creation of multiple asset types and smart contracts governing the rules of the games themselves. While successful titles in gaming are increasingly massively multiplayer, online and feature group dynamics, the application of blockchain technology in gaming is probably going to gain significant traction in this segment.

Pixelmatic, a studio based in Shanghai and Vancouver that was founded by Samson Mow — current chief strategy officer of Blockstream and former director of production at Ubisoft — is working on a space-based MMO game with elements from the RTS genre and Eve Online and featuring a cryptocurrency for an in-game medium of exchange. While Eve Online features a marketplace for in-game goods, there’s no news yet about the further development of crypto-assets concerning in-game items. This is still pretty encouraging, and the game is the first step toward wider acceptance of cryptocurrencies among industry players in mainstream gaming.

Related: Investing in Blockchain Gaming: Why VCs Are Betting Big

On Ethereum, games running on the blockchain risk spamming the network with transactions, increasing gas fees. Regardless, an increasing number of games are being developed to run on public blockchains themselves, creating an incentive to develop solutions to mitigate the subsequent flooding of the network. Proof-of-stake blockchains, sidechains and state channels may provide solutions to solve the issues underlying limited transaction speeds on proof-of-work blockchains currently deployed.

The leading blockchain games this year are mostly card games, according to EsportsBets, with RTS games following closely behind. Big-ticket items are still either under development or being considered by larger studios, leaving a lot of room for garage studios to use their first-mover advantage and make their name before competition enters the market.

Casinos have been among the first applications in gaming to adopt blockchain technology, with online casinos leading the pack. There are quite a number of blockchain-based online gambling sites, most of which offer superior quality and probability for the player compared with traditional, fiat-based casinos and gambling sites. Gambling is probably the most mature segment in blockchain-based gaming, and it is very likely to offer serious competition to traditional markets.

With the appearance of senior developers and mostly open tools, blockchain gaming is unlocking previously unimaginable value for creators and gamers alike. For the first time, a truly open entertainment economy can be built.

Speculation on platforms that may find blockchain applications and tokens useful in gaming is on the rise, and the platforms are often listed on top exchanges shortly after being released. With the continued development of easy-to-use user interfaces, standards for blockchain applications using relevant technologies to move transactions from PoW platforms to ones offering greater transaction speeds, and the release of items capturing the attention of audiences — acceptance by the mainstream is only a matter of time.

Blockchain technology is especially suited for gaming, and gaming can directly benefit from blockchain technology, both technically as well as in unlocking value from in-game items, tournaments, character development and gamer recognition. This paves way for esports being a leader in the sports and entertainment sector, much like the internet is now. Today, traditional media is mostly run on the internet, so perhaps through blockchain technology, all sports could one day contain elements of esports.

Artem Kabanov is an entrepreneur with more than six years of experience. He has been a crypto investor since 2016 and is the founder of four online companies, crypto project X-token and a number of traditional businesses. Artem is a professional speaker and a member of Club-500.