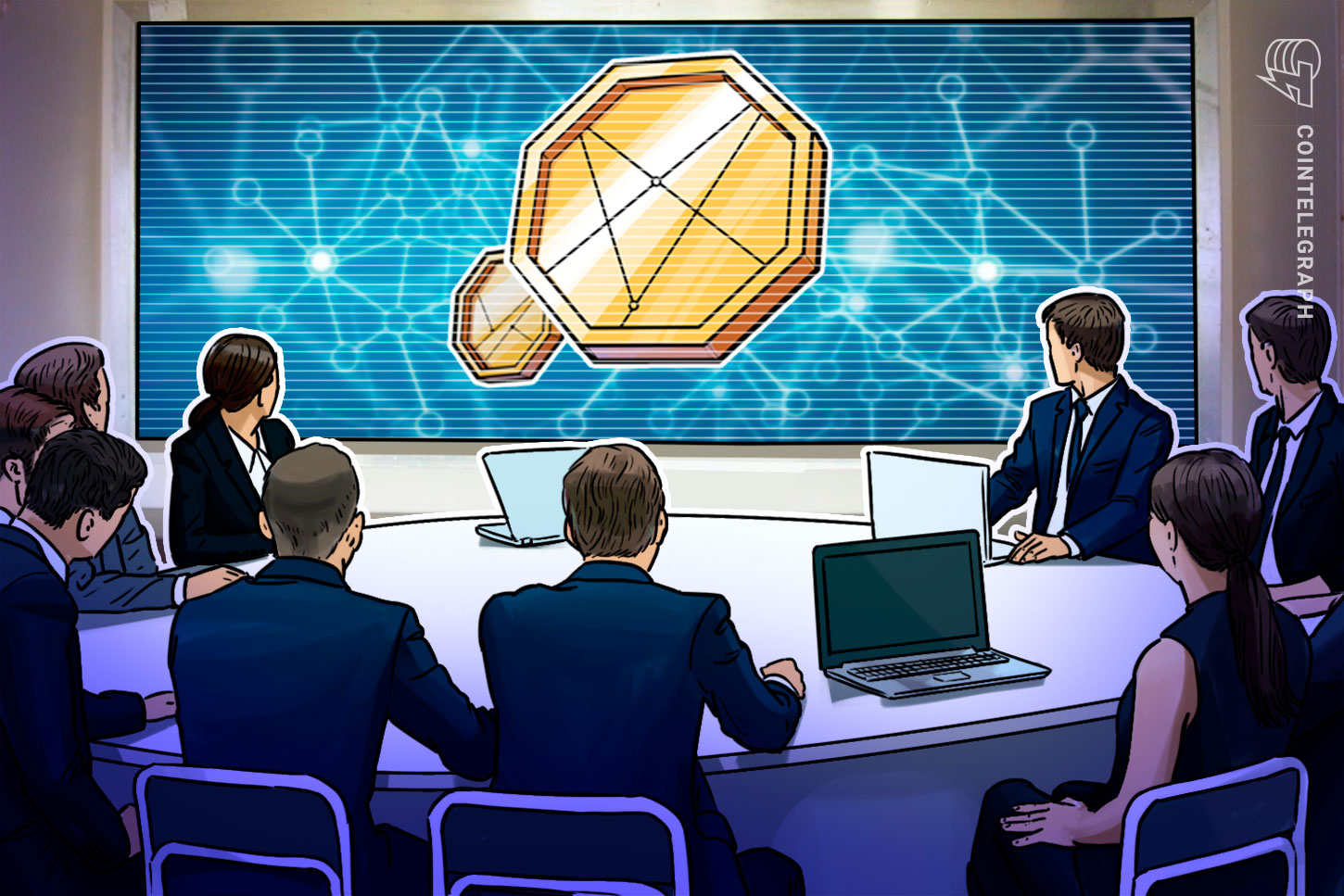 Digital currency payments may become a reality for G20 members before the next summit in Saudi Arabia.

As reported by Kyodo News on July 11, officials revealed that the G20 summit compromising representatives from 19 countries and the European Union will be laying the groundwork to accept digital payments. The changes are expected to begin in October, presumably at the G20 Finance Ministerial and Deputies Meetings in Washington DC and before the next summit in Riyadh in November.

According to the Japanese news outlet, G20 officials enacted the policy change in response to China’s progress on creating a digital yuan, and Facebook’s anticipated release of Libra. Cointelegraph reported in June that the People’s Bank of China’s Na­tional Coun­cil for So­cial Se­cu­rity announced the completion of the backend architecture development for the country’s central bank digital currency (CBDC).

During the 2019 G20 summit in Osaka, leaders stated that cryptocurrencies did not constitute a threat to monetary stability, and that technological innovation could deliver significant benefits to the economy. However, in October members said stablecoins posed a serious risk to public policy and financial regulations.