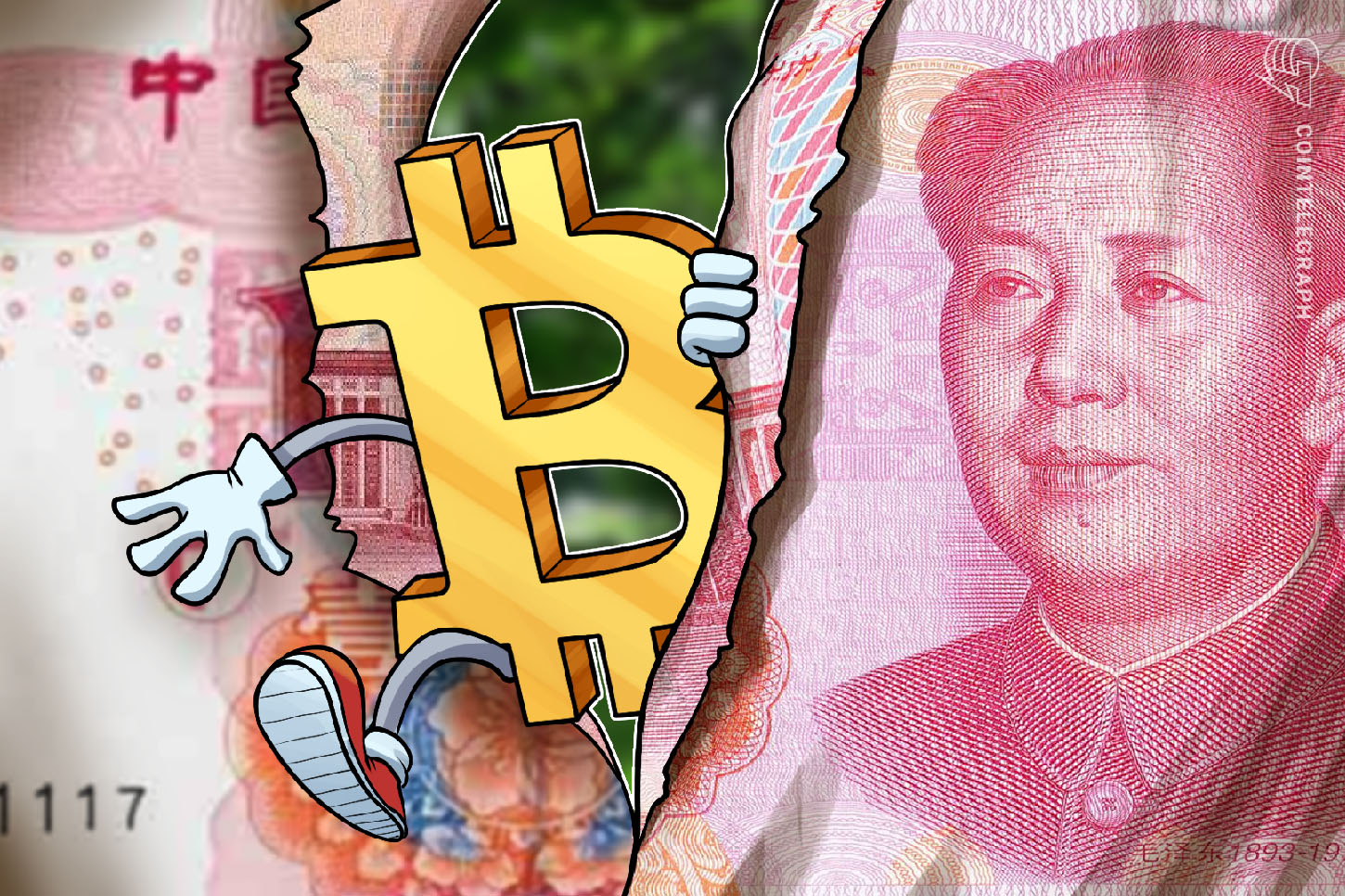 Japanese crypto firm FXCoin’s senior strategist thinks a depreciation of the Chinese yuan may lead more traders to Bitcoin in 2020.

FXCoin’s Yasuo Matsuda spoke to Cointelegraph Japan, saying Bitcoin (BTC) would likely be more popular among Chinese nationals facing economic sanctions due to national security laws as part of the government’s response to the COVID-19 pandemic.

The strategist said people in China would be “frustrated with the recession of the domestic economy” and looking for an escape:

China’s strong position on legislation like the enactment of the Hong Kong national security law has been conspicuous, but the impact of the coronavirus has caused the domestic economy to fall into a recession. The incentive to move assets abroad is high, and if the legislation leads to economic sanctions from the United States, BTC will likely become even more popular.

Matsuda pointed out the yuan and BTC are not always correlated in the same direction. However, he expects that a depreciation in the yuan could invite Chinese traders to buy more Bitcoin in 2020.

…when the yuan goes down, it incentivizes residents in China to move their assets overseas because their values decline in dollar terms. This causes further depreciation of the yuan. However, as the Chinese regulation of capital flight is very strict, some see Bitcoin as the way to go. That is why BTC functions as a flight-to-safety asset.

The value of the yuan fell during the trade war between the United States and China in 2019, dropping sharply in May until it reached a low in September. Though it slightly rebounded in January, the yuan is at its lowest value — 0.1404 USD — in 2020, a price approaching values in 2008.

Hisashi Oki of Cointelegraph Japan contributed to this article