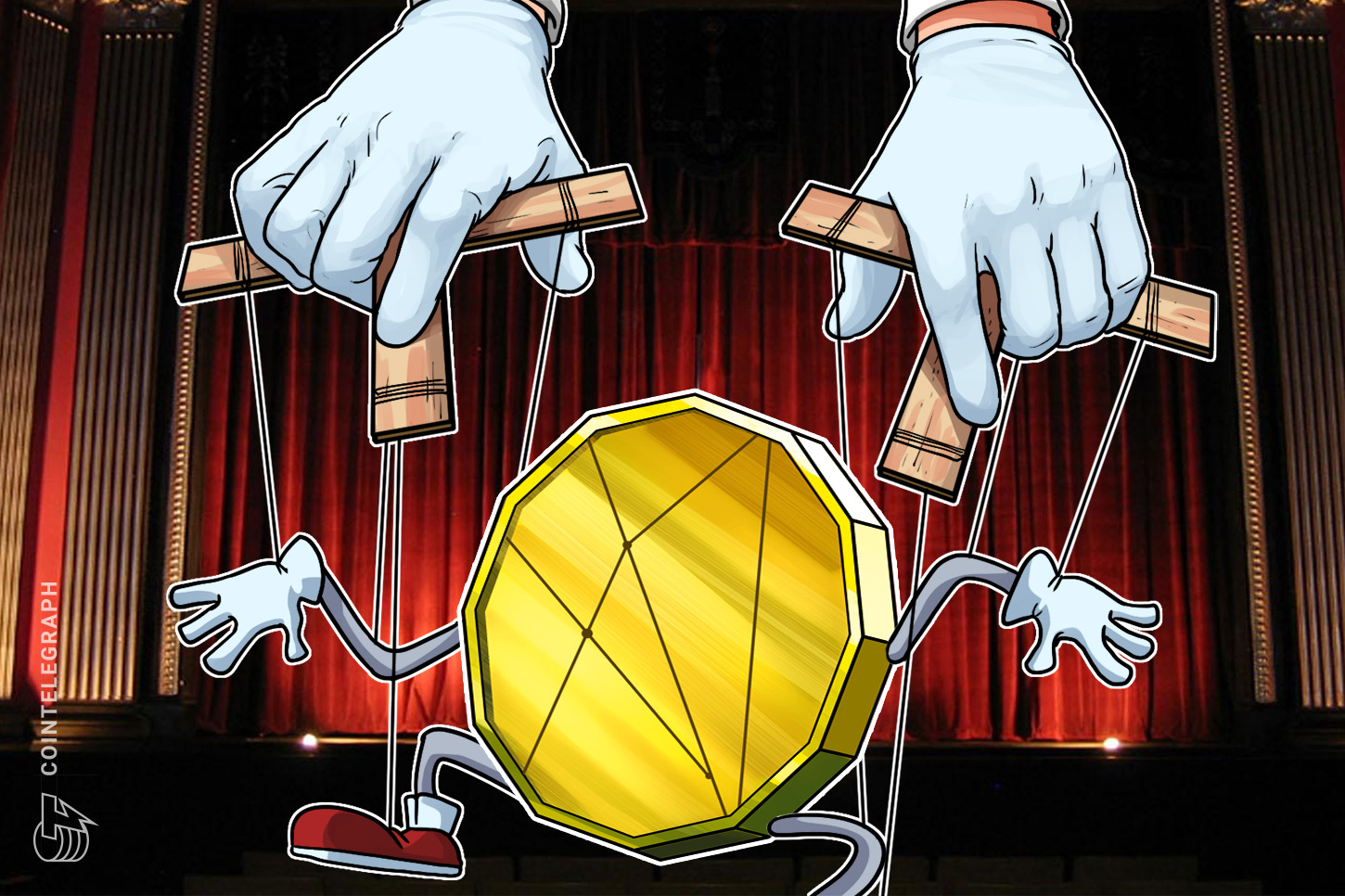 Will Binns, one of Bitcoin.org’s overseers, said he has lost access to the site, claiming a breach may have occurred.

“Bitcoin.org, where many people also download the latest version of Bitcoin Core software, is now in danger of becoming compromised, if it hasn’t just happened,” Binns said in a June 24 Github post.

Bitcoin.org has been in transition

Bitcoin.org, a focal point for Bitcoin (BTC) and blockchain education thought to be an original product of Bitcoin creator Satoshi Nakamoto, has changed hands several times over the last decade since the creator’s exit.

Nakamoto reportedly handed off the site’s management to a group of entities. A controversial anonymous character named Cobra has overseen the project for the past several years. He recently stated plans for the project’s progressive hand-off throughout this year as he fades out of engagement.

Cobra has taken out Binns

Cobra “has removed my access and seized control of the site and accompanying code repositories,” Binns said in his June 24 post. “I do not believe Cobra is the sole and lawful owner, nor does he have any right to do these things without just cause.”

Cobra removed Binns from the operation due to stated inadequate work, Binns wrote, claiming that the accusations are false. “This has been taken out of context in an attempt to manipulate public opinion and infringe upon my rights, along with the rights of others,” Binns said. “I believe he is looking to illegally transfer ownership of the site without due process, and this may only be the beginning.”