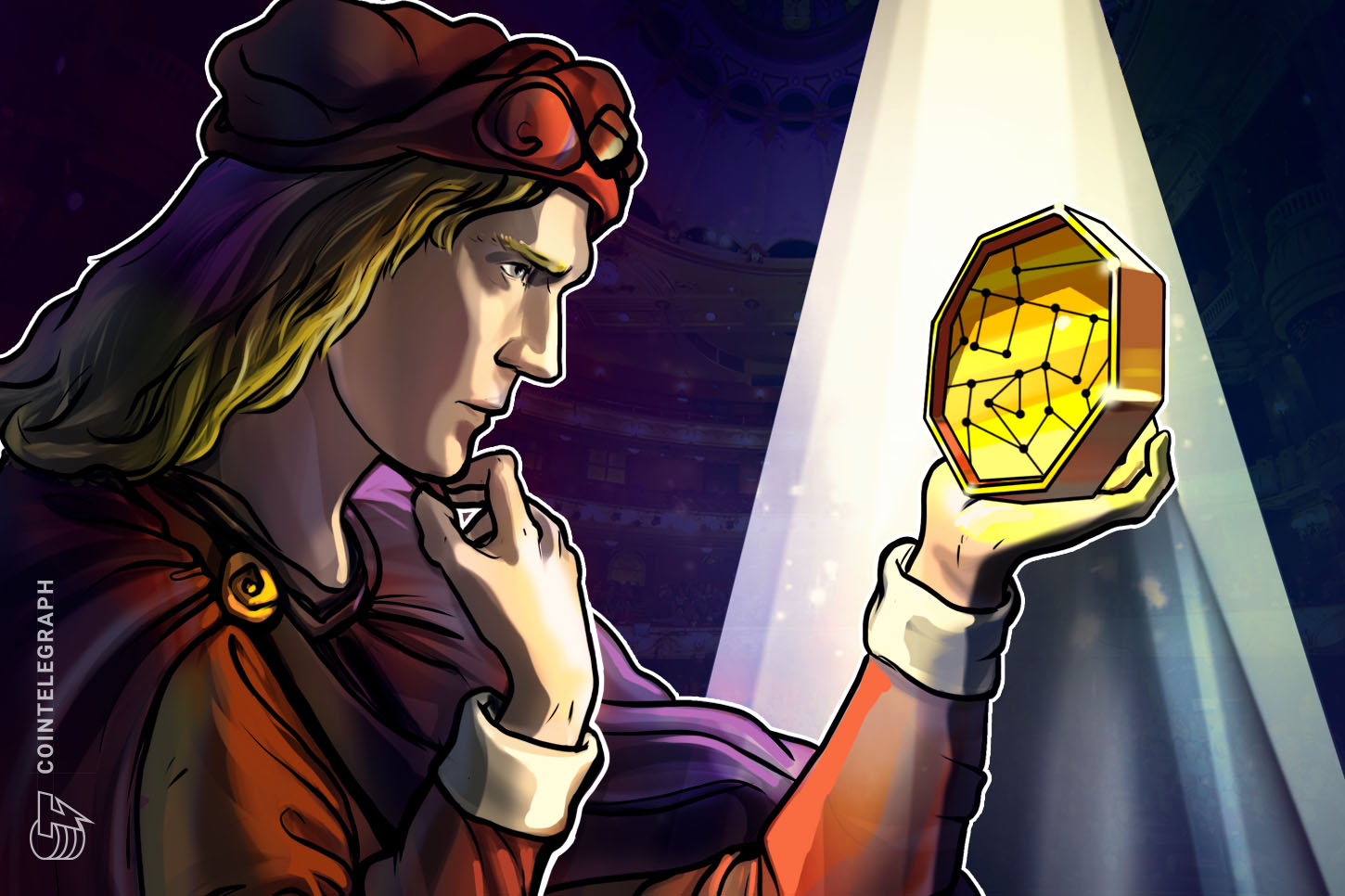 In a hearing on June 17 before the House Committee on Financial Services, Chairman of the Federal Reserve Jerome Powell got into an exchange with Representative Tom Emmer (R-MN) over the subject of a central bank digital currency.

Is there any progress on the digital dollar?

Emmer asked “What substantive recent actions has the Fed taken to understand and experiment with this technology?”

Powell said the Fed needed to be on top of the issue, but did not actually mention any actions of substance at all:

“We owe it to the public that we serve to be up to speed. If this is something that is going to be good for the United States economy and for the world’s reserve currency, which is the dollar, then we need to be there and we need to understand it first and best.”

The controversy of private involvement

In the same round of questions, Powell indicated that he was not interested in the private sector’s involvement:

“The private sector is not involved in creating the money supply. That’s something that the central bank does. […] I don’t really think the public would welcome the idea that private employees who are not accountable solely to the public good would be responsible for something this important.”

Powell’s vision for a digital dollar clearly conflicts with, for example, that of the Digital Dollar Project. Emmer cited the project as looking to public-private partnerships as the engine of a digital dollar.

Last week, the Congressional Fintech Task Force (of which Emmer is the ranking member) held a hearing on this exact issue, featuring Digital Dollar Project founder and former chair of the CFTC J. Christopher Giancarlo as a witness.

A race with China

The subject of a digital dollar has received increasing attention as China pilots a digital renminbi. Many see the U.S. as losing the race to China in a way that could cost the dollar its status as the global currency. China already seems to be piloting a CBDC.