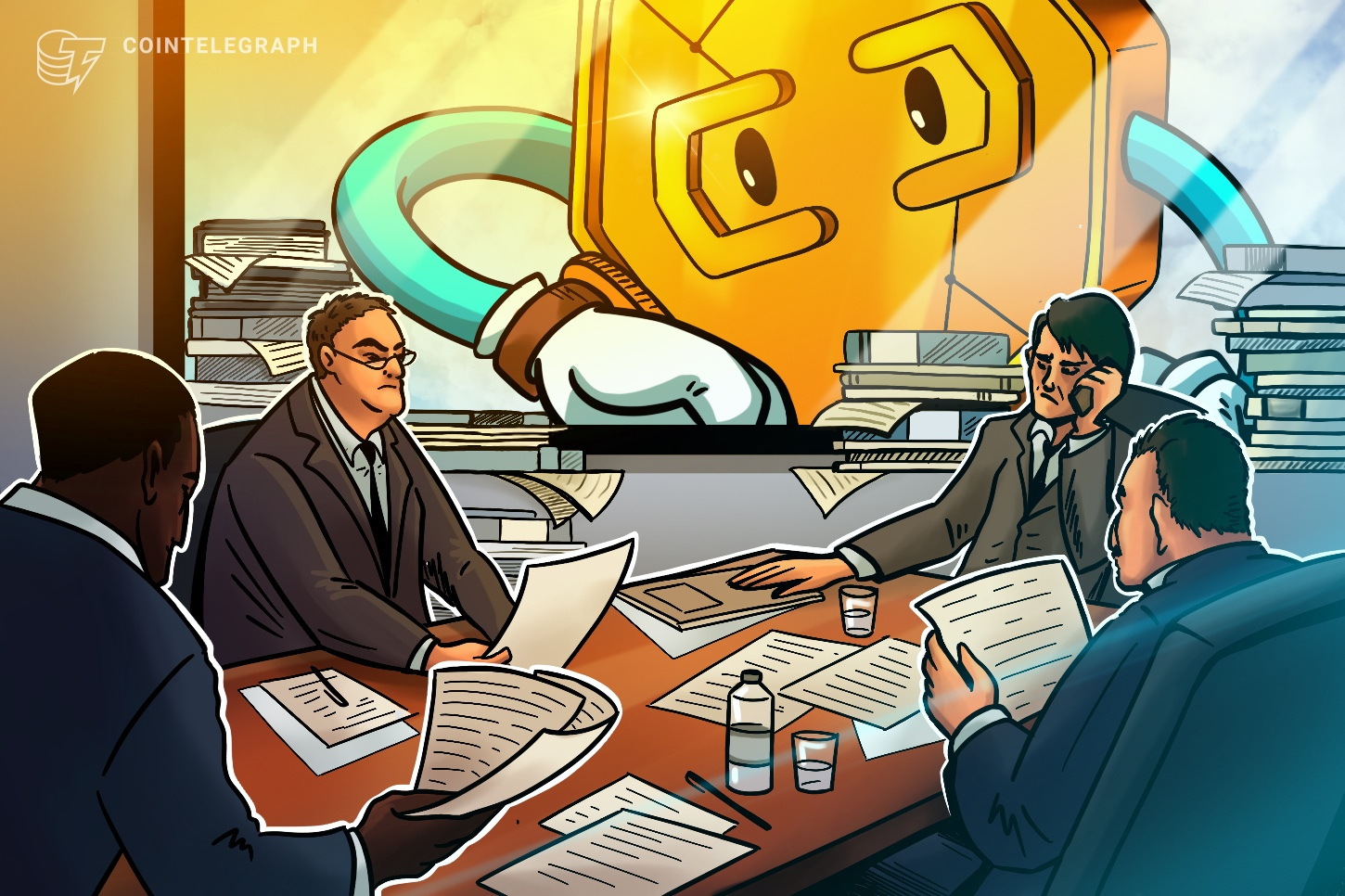 The Financial Action Task Force (FATF) has a plenary meeting scheduled on June 24 to assess the progress of Virtual Asset Service Providers (VASPs) worldwide in enforcing the organization’s “travel rule”.

According to Pawel Kuskowski at Forbes, the FATF meeting will be held virtually in two weeks to discuss the organization’s guidelines intended to make VASPs compliant with anti-money laundering (AML)  and Anti-Terrorist Financing (ATF) regulations. He says FATF member jurisdictions “must demonstrate progress” on implementing the travel rule, as their efforts will be reviewed at the June 24 meeting.

Background on the travel rule

In June 2019, the FATF asked global regulators to adopt its AML guidelines for cryptocurrencies. The guidelines came to be known as the travel rule and provides a number of AML and ATF measures for exchanges aimed at preventing cryptocurrencies from being used illicitly.

The FATF said it would “monitor implementation of the new requirements by countries and service providers and conduct a 12-month review in June 2020,” giving the crypto community a year to catch up.

As Cointelegraph has reported, the guidelines are not legally binding. However, they can be effective. Any nation that does not comply with them by the deadline may be excluded from the global financial network.

Only 10% of countries compliant

According to Ou, out of the over 200 countries that make up the FATF, “only around 20 or so have issued regulations covering the travel rule.” However, the CEO said, the remaining countries are making “significant progress”, which will be discussed at the June 24 meeting.

Ou expects that the plenary meeting will probably have the FATF just repeat their expectations on member countries for these guidelines. “This will prompt more VASPs to work towards a definite deadline in each jurisdiction to become compliant,” the CEO said.

“As it stands today, there are only a small handful of VASPs in compliance,” said Ou. However, he said he expected that number “to rise exponentially before the end of the year”.

Others in the industry don’t see that happening anytime soon. XReg Consulting’s Siân Jones argued that it could take “a matter of years” for all participating nations to implement the travel rule guideline.

In addition to complying with the guidelines themselves, VASPs in participating countries have to deal with the fact the travel rule will come into effect at different times in different countries. According to Ou, each jurisdiction might interpret the guidelines differently.

“There are currently several Travel Rule solutions in the market, each of which require adequate due diligence and implementation,” said Ou. “If left too late, exchanges will find themselves racing against the clock.”

CoolBitx developed its own solution to FATF guidelines called Sygna Bridge, which went live in April. The solution allows exchanges to communicate the identities of the senders and receivers of each transaction.