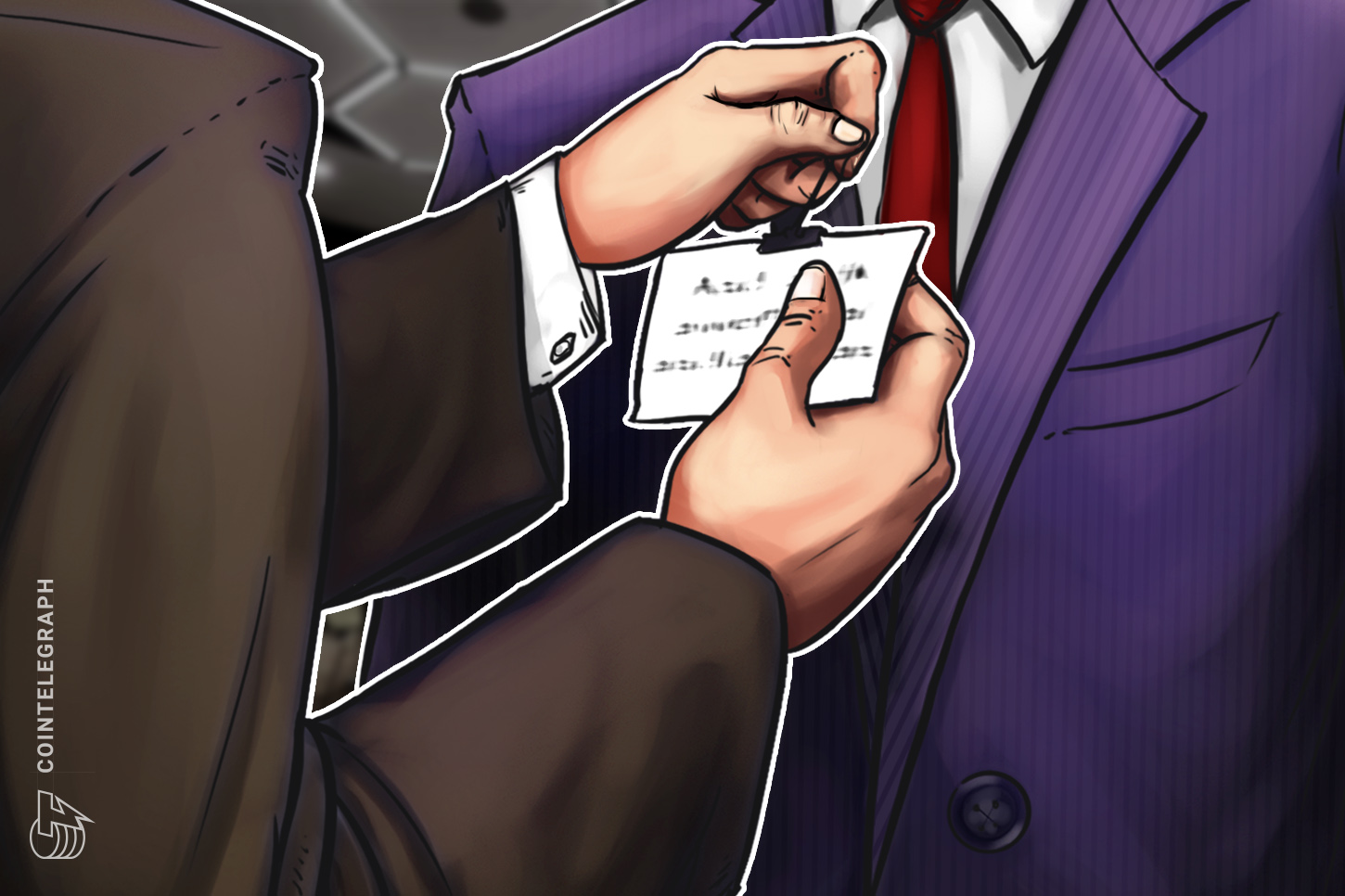 The Libra Association, which manages Facebook’s quiet cryptocurrency project, has appointed a general counsel to oversee the development of its forthcoming payment system.

In an official press release, the Libra Association Wednesday introduced Saumya Bhavsar as the new general counsel of Libra Networks, the entity charged with operating the blockchain-based payment system.

Bhavsar comes with two decades of experience in the financial services industry serving in various legal, regulatory and compliance roles. She previously worked with United State and European banks and regulatory agencies, including Credit Suisse, the European Commission and the U.S. Department of the Treasury.

“A strategic leader with demonstrated ability and success in legal, regulatory and operational roles in one of the most highly-regulated industries.”

It appears that Bhasvar will be tasked with helping Libra navigate the regulatory minefield of developing global payments infrastructure that is capable of connecting Facebook’s now 2.7 billion users.

Facebook introduced Libra in 2019 as a cryptocurrency backed by reserve assets and maintained by a global consortium of companies working together to provide secure financial services. After regulatory pushback by the U.S. government, the Libra project has scaled back its ambitions, offering instead to provide fiat-backed stablecoins.

CEO Mark Zuckerberg’s vision to “reinvent money and transform the global economy” has drawn scrutiny from governments, financial institutions and consumers. The social media network’s data exploits were front and center in the 2018 Cambridge Analytica scandal, where Facebook allegedly sold information on millions of users without their consent. The data was then leveraged predominantly for political advertising.

The Libra Association had not responded to Cointelegraph’s request for comment as of publication.