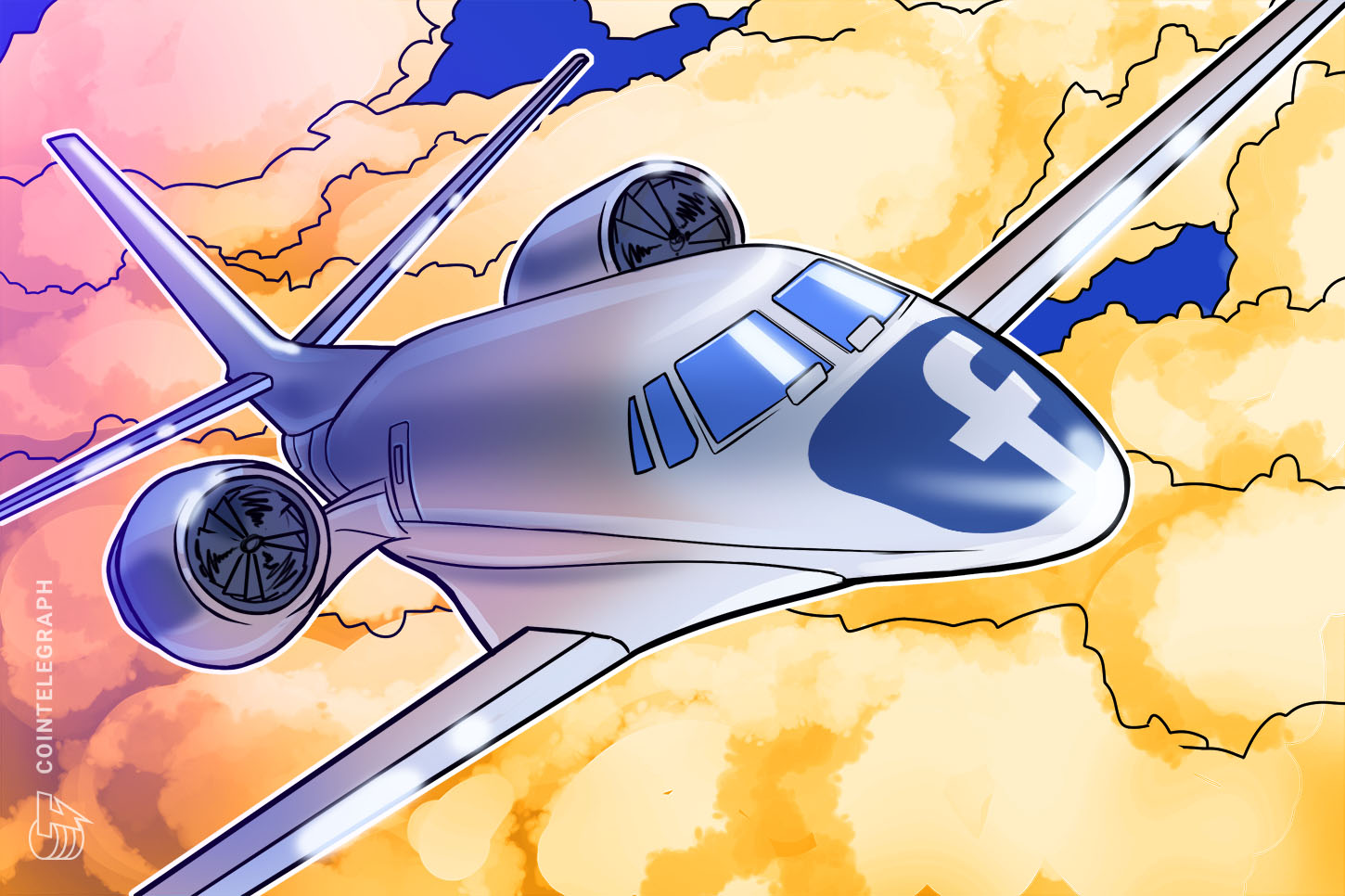 Facebook Inc. has launched a new subsidiary group to promote “payments and commerce opportunities” with David Marcus, Libra’s co-creator, in charge of the division.

The subsidiary, called Facebook Financial or “F2” will run its payments projects, including a planned Facebook Pay, Bloomberg reported on Monday.

The division appears to be incorporating Facebook’s previous adventures in FinTech under a single umbrella, with Marcus reportedly being in charge of both Novi, the wallet for Libra previously known as Calibra, as well as recent attempts to bring payments to the WhatsApp messenger.

The launch of a dedicated division suggests that the company intends to fully commit to the payments industry, in the continuation of several years of efforts to integrate payments into Facebook’s apps.

Former CEO of Upwork, Stephane Kasriel, will be payments vice president under Marcus.

Commenting on the news, Marcus said:

“We have a lot of commerce stuff going on across Facebook. It felt like it was the right thing to do to rationalize the strategy at a company level around all things payments.”

Despite efforts to create a blockchain-based currency, the division’s immediate goal will reportedly be introducing payments via WhatsApp in developing countries like Brazil and India.

The company is facing strong regulatory backlash under all fronts, as accusations of monopolistic behavior add to a history of regulator mistrust toward Facebook’s entry to payments.

Even the non-crypto payments on WhatsApp were suspended by Brazilian regulators in July. Libra, on the other hand, had to forego many of its initial features in a bid to please authorities.