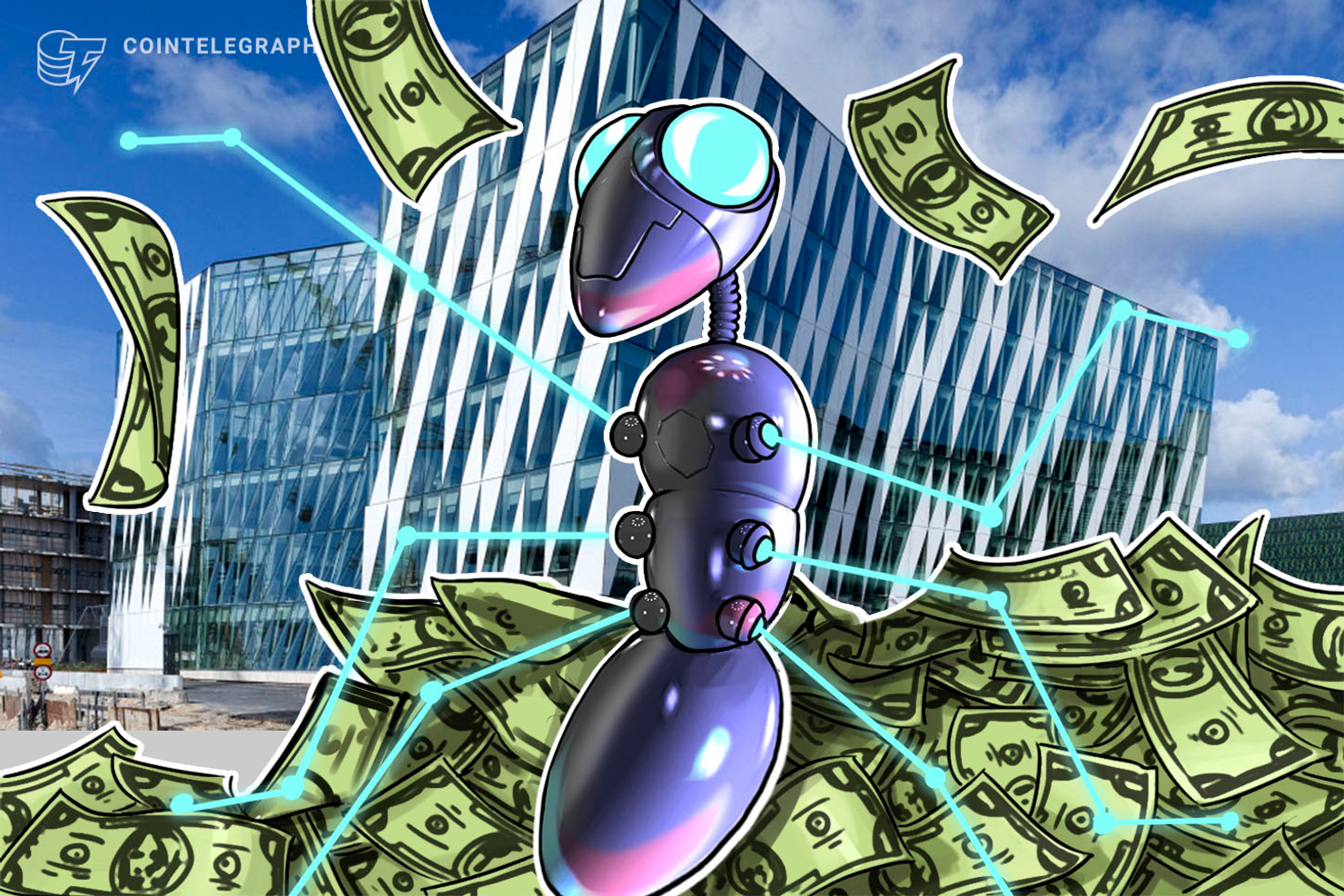 A tech unit at the European Commission has awarded millions of dollars to several blockchain projects in an effort to support the use of blockchains in socially beneficial ways.

The European Innovation Council, or EIC, has awarded 5 million euro ($5.6 million) to six blockchain initiatives within its “Blockchains for Social Good” program.

Announcing the news on Tuesday, the EIC noted that the prize intends to promote blockchain development in areas of traceability, fair trade, financial inclusion, and decentralized circular economy.

All of the winners have presented their projects in open source. The EIC noted:

“It is worth pointing out that one of the requirements of the Prize was to submit solutions developed in Open Source. This will enable more innovators to benefit from the advanced technological solutions developed by the prize winners and the other participants in the Prize.”

According to the announcement, a total of 176 participants have applied for the award program since it was opened in May 2018. Applications came from 43 countries, with 19 of them arriving from outside the European Union, the EIC said.

Closed on 3 Sept. 2019, the program originally sought to award 1 million euro to five projects in five different social innovation areas, the organization noted. However, the EIC eventually decided to fund six projects, extending the scope of the Prize to six different areas and splitting equally the fifth prize, the organization explained.

The winner specializes in blockchain use against fake news

WordProof, the first project on the EIC’ winner list, tweeted that the project received a $1 million euro prize. “The European Commission has just rewarded WordProof with 1,000,000 euro by winning the ‘Blockchains for Social Good’ contest,” the Amsterdam-based startup wrote.

Committed to fighting plagiarism and fake news with help of blockchain, WordProof recently received € 275,000 ($308,700) financing from Noord-Holland Innovation Fund for the development of technologies to better protect data on the Internet.

The European Innovation Council was launched by the European Commission to support “high-risk, high-impact ideas, turning science into new business” and accelerating innovation. Launched in 2017, the EIC is currently at the pilot stage and is expected to be fully implemented in 2021. Recently, EC’s head of the digital innovation and blockchain unit, Pēteris Zilgalvis, highlighted uses of blockchain tech in communication between member states and fostering crypto innovation.