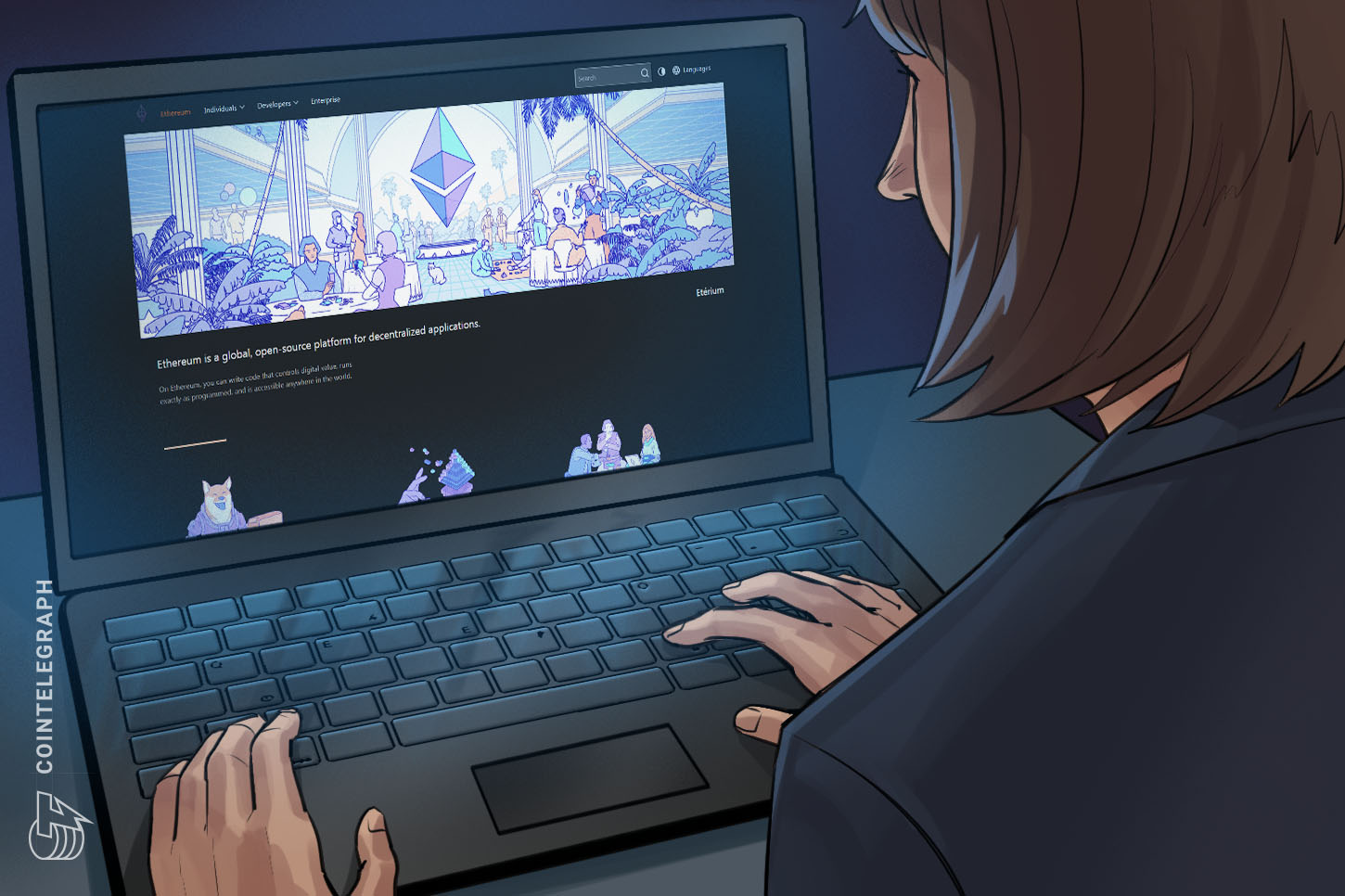 The official website for the Ethereum Foundation updated some of its under-the-hood infrastructure and refreshed much of its look.

According to a development update from ethereum.org released on Aug. 5, the website is now running on the Gatsby framework after ditching Vuepress.

This serves as the “phase 0” of a new strategy for the website, which would focus much more heavily on educational content.

The team already released educational material, such as “What is ETH” and “Get ETH,” to guide newbies in their discovery of Ethereum. In the future, the team is planning to release content on DApps, Wallets, Eth 2.0, and more.

To accompany this content, the design team came up with new illustrations like a robotic Doge, a tribute to the “money lego” meme for DeFi, and other slightly cheeky references.

The foundation has yet to publish any official follow-up on the launch of the Medalla testnet on Tuesday, which was successful but not without flaws.