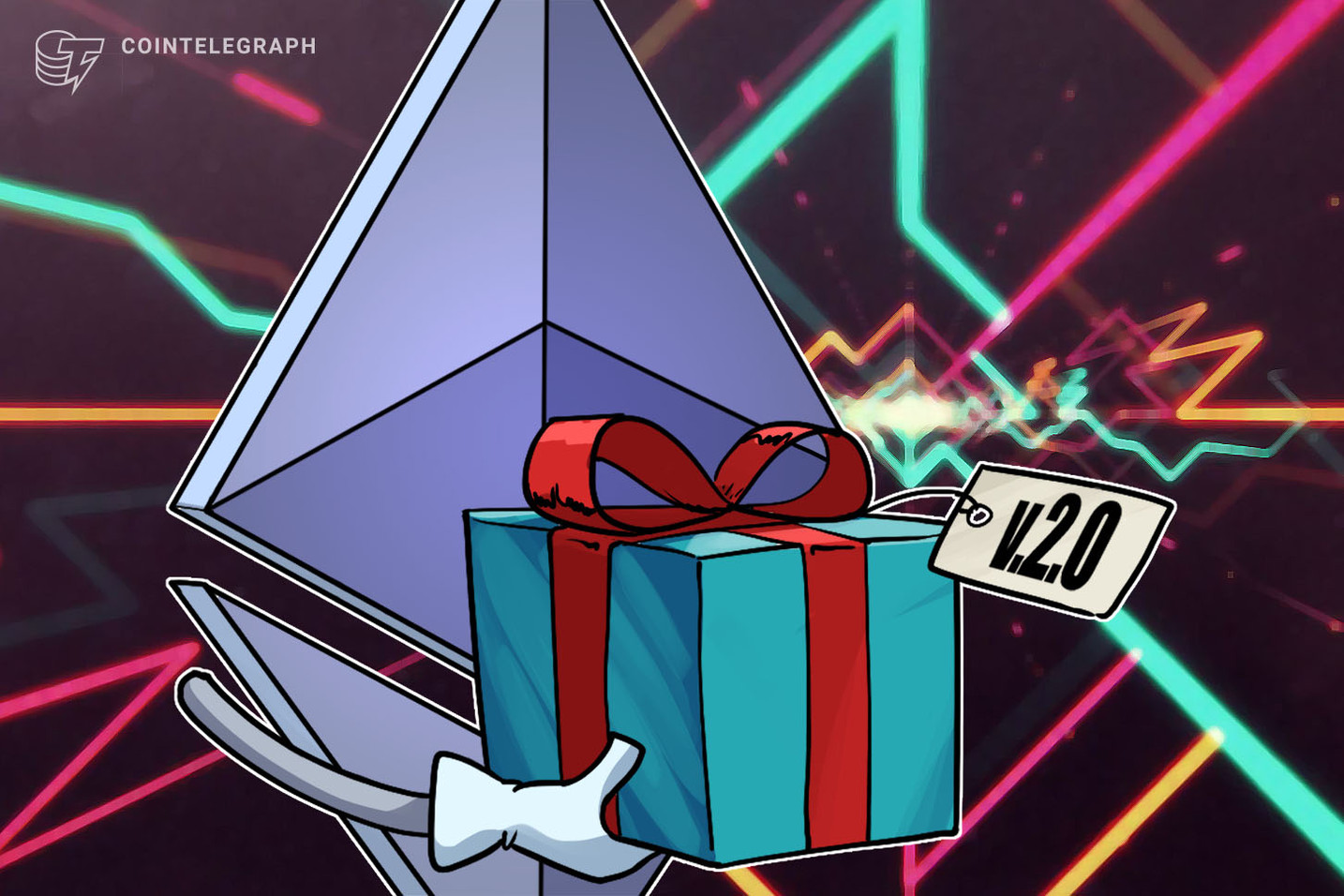 Blockchain firm Prysmatic Labs announced the launch of a new test network for the Ethereum 2.0 blockchain.

According to a June 10 announcement, Prysmatic Labs is launching the Onyx Ethereum 2.0 testnet — which represents an improvement over the previous Topaz testnet.

The last step before launching mainnet

Per the announcement, the Onyx testnet is the last update before the launch of the first Ethereum 2.0 mainnet. Furthermore, this network will support multiple client software distributions.

Onyx improves the network message handling, complies with the latest Ethereum 2.0 specifications. Prysmatic Labs also announced that it will soon turn off its Topaz validator nodes and start sending deposits to initiate staking on the Onyx network.