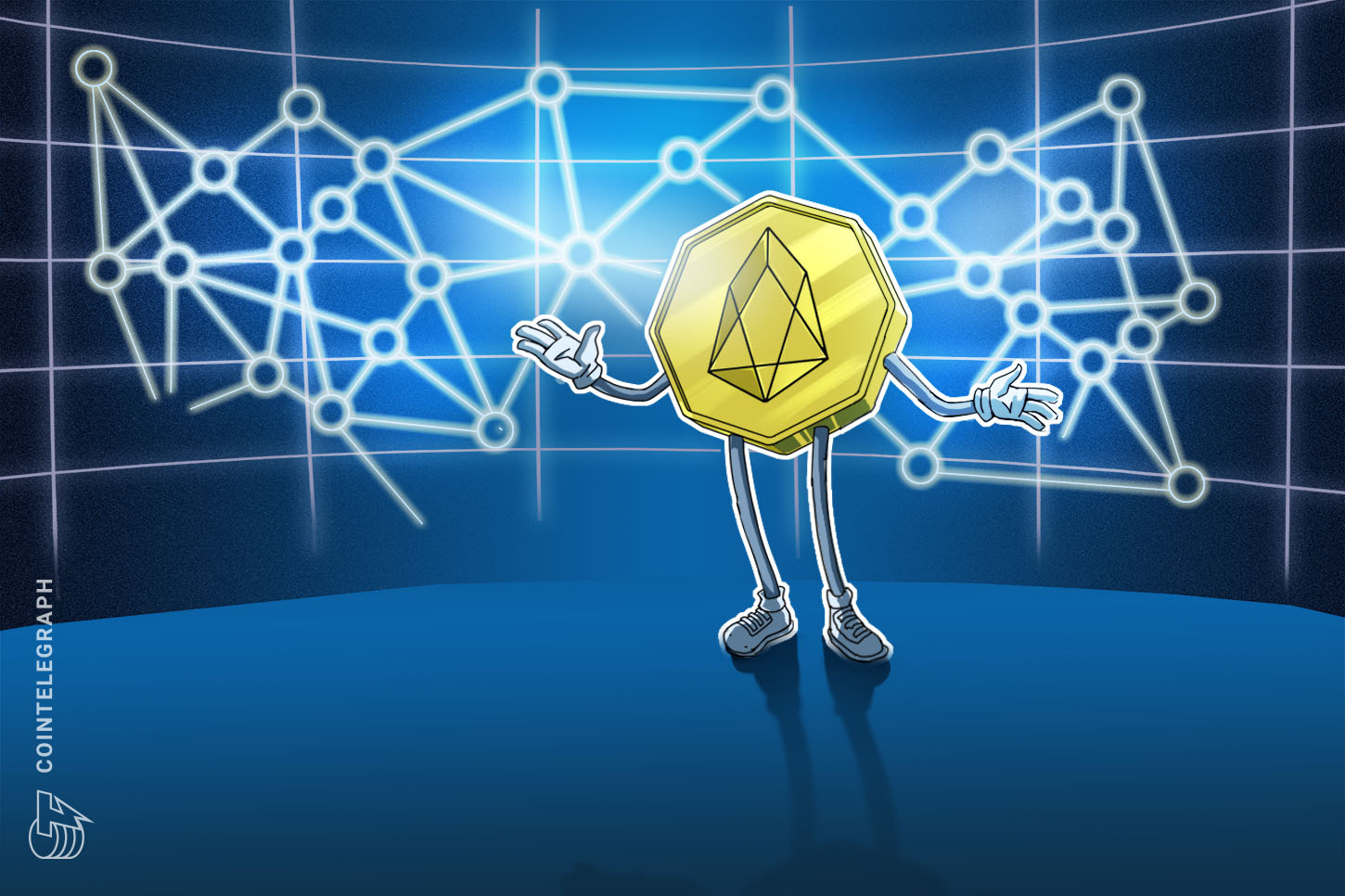 An EOS-based decentralized finance project, Equilibrium, has announced its plans to develop a new interoperable protocol on the Polkadot (DOT) blockchain.

The project is set to develop an independent parachain connected with Polkadot, featuring an independent utility token called EQ. It acts both as a token for paying transaction fees and for governing the protocol.

Equilibrium began as a MakerDAO analog on EOS, but its CEO, Alex Melikhov, told Cointelegraph that the Polkadot transition will also include an expanded suite of products.

In addition to a lending protocol that powers a new interoperable stablecoin, it will also allow generalized lending of any asset, similar to platforms like Compound and Aave. A decentralized exchange and a synthetic asset platform are planned as well.

The key for this transition is interoperability with both Ethereum DeFi and other blockchains. Melikhov said that a planned user experience improvement is not having to create separate accounts on Polkadot if they are not necessary. Assets on one chain could be put up as collateral to receive loans on a different blockchain without any additional steps.

While the EOS-based Equilibrium will remain, Melikhov said, “we can’t build the same technology on every different blockchain,” suggesting that the core of the protocol will be developed on Polkadot and then bridged with other chains.

In addition to the interoperability, the new protocol is also going to formalize the risk from bad debt through a dedicated class of “bailsmen.” Unlike keepers on MakerDAO, who are only rewarded when liquidations do occur, the bailsmen will earn money by simply committing liquidity to the protocol. When the system liquidates undercollateralized debt, the bailsmen receive a share of the borrower’s collateral as well.

Melikhov explained that the interest rates for borrowers will also take this into account. “The rates are not set arbitrarily, but are instead calculated dynamically based on the overall risk of the system and each position,” he said.

Explaining the choice of Polkadot, Melikhov said that performance is an important aspect of it, as the “team is very committed to providing throughput.” According to him, this has led the developers to heavily optimize the blockchain’s operations thanks to the use of a low-level language like Rust.

In addition, he praised the higher degree of decentralization on the network compared to some alternatives, as the number of nodes is not limited to a fixed set.

Like other projects developing on Polkadot, Equilibrium is currently being developed on Substrate and is expected to enter the testnet stage as an independent blockchain later in Q3. Substrate is a blockchain development framework that can also be used to launch stand-alone chains. Once Polkadot completes the rollout of sharding and parachains, Equilibrium will be integrated into the wider ecosystem.