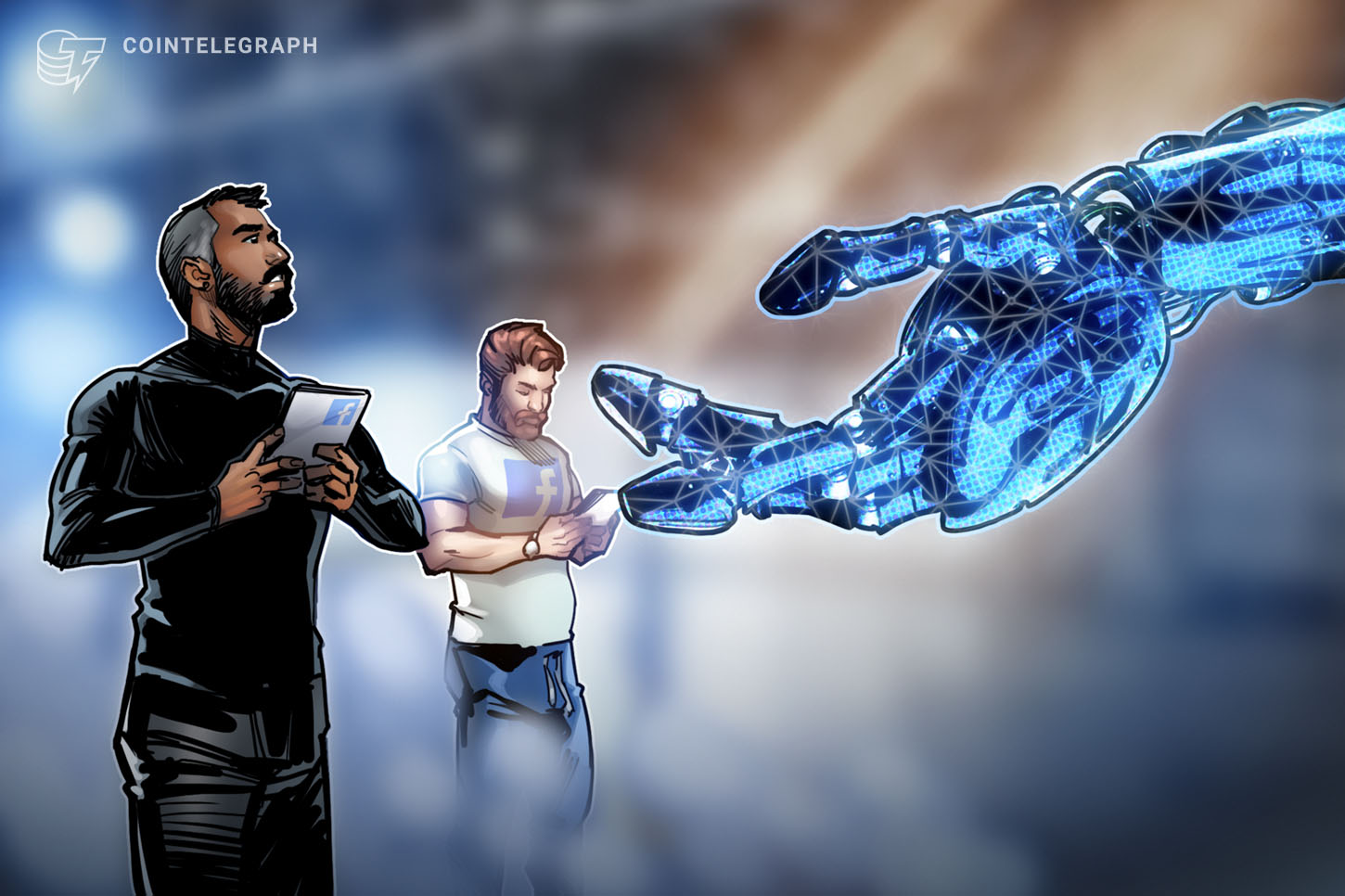 Despite regulators across the board giving a cold shoulder to Facebook’s ambitious plan to install a worldwide crypto-based payment system called Libra, the company’s enthusiasm for moving into the digital payments space is only mounting. Earlier this week, reports emerged that the social media hegemon has realigned its forces on this front, arranging all its payments-related subsidiaries into a single group called Facebook Financial.

David Marcus, co-creator of Libra and head of the Novi (formerly Calibra) project, will take command of the new divisionwhile continuing to directly oversee the crypto effort. Facebook CEO Mark Zuckerberg also tapped former Upwork CEO Stephane Kasriel to assist Marcus as vice president for payments in charge of Facebook Pay, the solution that the company is currently integrating into its family of products.

These organizational changes reflect further articulation of Facebook’s focus on enabling financial activity across its platforms, and they may also be indicative of some strategic prioritizations the company has made with regard to its various approaches to payments — including the Libra stablecoin.

Most people who post on Facebook or chat with friends on WhatsApp will switch to another app when they need to make a payment. Venmo is great for splitting a dinner check, PayPal often comes into play when one needs to pay a merchant at an online marketplace, while Google Pay and Apple Pay are go-to options for in-app payments and purchasing goods at stores.

In an online economy that thrives on monetizing user attention and retention, having people slip out of an app to perform a transaction amounts to wastefulness. A Bloomberg report on the formation of the payments division also documents the consolidating realization within Facebook that allowing users to transact on its apps will go a long way toward keeping people within the ecosystem. One direct consequence, this argument goes, will be the growing value of the ads that the company sells.

There is also evidence that Mark Zuckerberg has lately been increasingly excited about the messaging apps’ potential to spur commercial activity. A Facebook spokesperson reflected this sentiment to Cointelegraph:

“Payments and financial services have become increasingly more important for the world, and as a result, we need to increase our efforts around making payments and commerce easier for people. We want to empower people everywhere to send money to each other, buy and sell things online, and help businesses grow.”

In pursuing this vision, Facebook’s immediate priority is the ongoing rollout of Facebook Pay, the payments layer built into its social apps. The process is unfolding unevenly, as the company is developing custom approaches for every region, depending on where it stands with local regulators and in national markets.

Some of the key expansion vectors, for example, include enabling users in two major markets, Brazil and India, to transfer money within the widely popular WhatsApp messenger. In both cases, however, the push has been stalled by regulators.

These cases once again illustrate the crucial role of regulatory negotiations when it comes to expanding novel financial services across a variety of markets. Convincing legislators and watchdog organizations that the potential benefits of the proposed solution outweigh the security issues has been the centerpiece of the campaign to promote Libra, and it will remain the case with any other payments innovations.

Marcus is known for successfully facilitating financial services’ scaling and expansion efforts since his PayPal stint. His experience as Libra’s advocate in chief — which entailed endless rounds of negotiations with policymakers — has surely seasoned him even further. It’s only logical that Marcus’ experience is now equally indispensable for all of Facebook’s payments initiatives — especially given the obvious fact that Libra’s initial plan to blitzkrieg its way into becoming a dominant global financial infrastructure has failed.

The face of Kasriel, who will specifically oversee the operation of Facebook Pay, is less familiar to the crypto community. Most recently known as CEO of online staffing firm Upwork, he has vast experience in digital payments. From 2006 to 2008, he spearheaded PayPal’s operations in France where he crossed paths with Marcus. Kasriel then went on to serve in various leadership roles at eBay.

Interestingly, Facebook’s two French executives seem to share a memorable moment attesting to a common early interest in crypto. According to one report, Kasriel was the first person to whom Marcus sent a Bitcoin transaction in 2011.

Is Libra taking a back seat?

Naturally, with Marcus taking up a new commission, the question arises: Is Libra now less of a priority for Facebook? The company’s spokesperson told Cointelegraph that “There are no changes to our current plans with the formation of a new group,” further adding:

“We want to be able to give people the ability to make a payment however they choose — debit, credit or Libra digital currencies. We’re taking multiple approaches to payments, ranging from Facebook Pay and checkout, which are built on top of traditional payment infrastructure, and longer-term work around Libra with Novi, so that global payment infrastructure around the world can be more efficient, especially for things like transferring money across borders.”

Libra was never intended to be a financial layer inside Facebook’s ecosystem, but rather an open infrastructure where the social media company would have the edge in offering the premier wallet — Novi — to hold the digital currency. Leveraging the wallet proposition, Facebook could expect to fuel Libra’s expanding use and also benefit from it.

Sky Guo, CEO of smart contract platform Cypherium, commented to Cointelegraph that the projects seem likely to combine into a single offering, adding:

“Both are important strategical moves of Facebook. The two have different goals and use cases. However, we can expect that Facebook Pay will integrate Libra once it launches.”

A company with Facebook’s resources can be simultaneously upping its in-app payments game and actively pursuing the cryptocurrency effort. Libra and Novi, now categorized as the “longer-term work,” may have entered a less publicly visible stage of development, yet they can shake up the crypto space once again at any time.