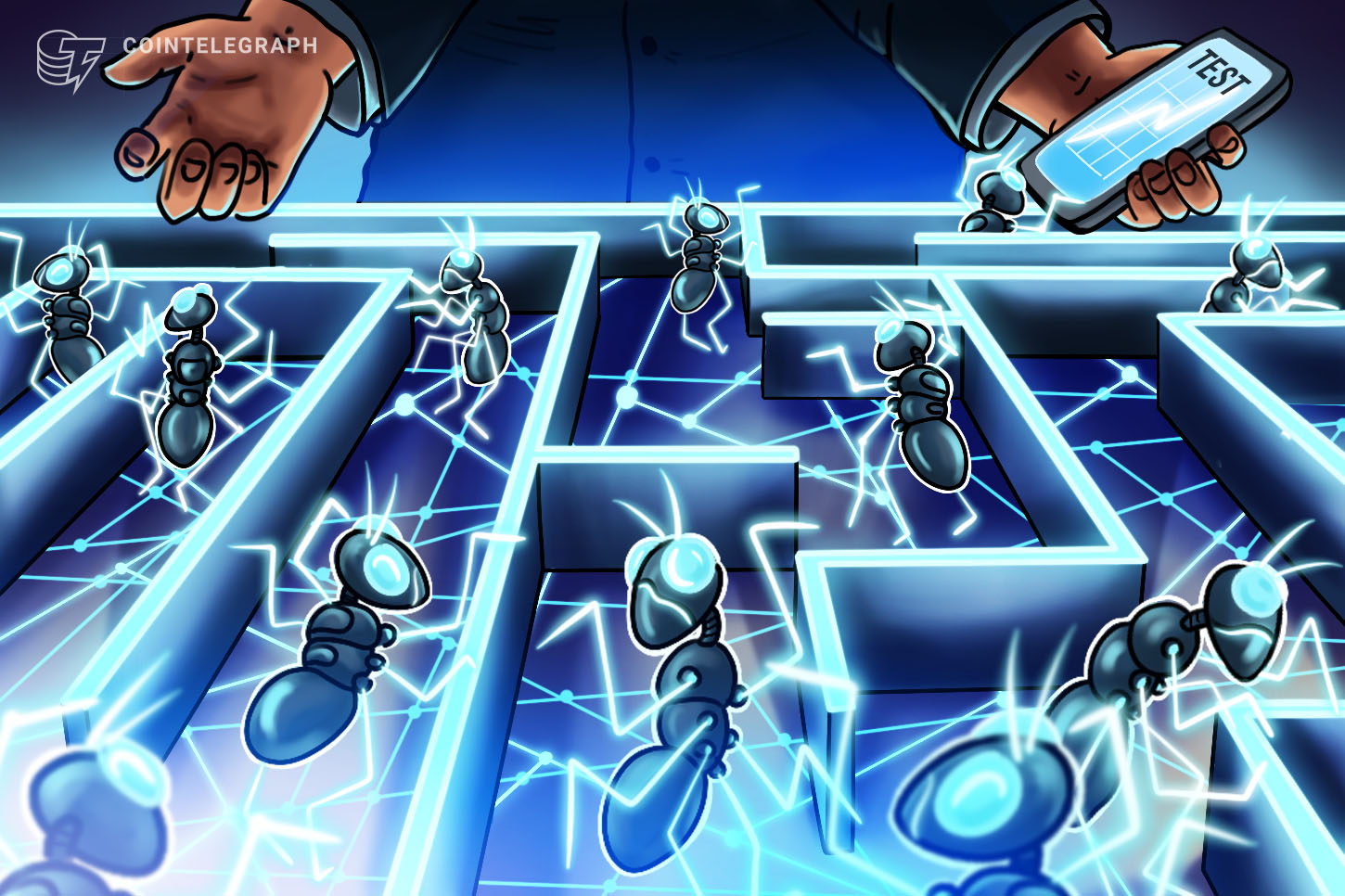 Blockchain firm Elrond has invited hackers to attack its network during the upcoming incentivized stress test.

According to an announcement on June 2, the upcoming Elrond incentivized stress test will include a variety of different attacks on the network. Elrond CEO Beniamin Mincu explained to Cointelegraph:

“Anything that takes the network down is allowed, as long as it’s not breaking the law or social privacy of participants. So DDoS-ing, hijacking rewards, stealing coins, double spending, minting new coins & other similar situations – we will reward every successful attempt to do any of those things.”

A blockchain transformed into a cyber battleground

Per the announcement, the stress test “will see Elrond’s test network transformed into a virtual battleground.” The event will feature a $40,000 prize pool to incentivize participation in the stress test ahead of the main network’s launch.

After the test, participants will receive $20,000 in the network’s native ERD tokens. Furthermore, an additional $20,000 is assigned to staking rewards for mainnet node operators to be distributed over the next year.

Mincu said that the stress test will also include several network restarts and hard forks. The event will take place on June 4 and — after its completion — final preparations for the mainnet launch will begin:

“[This test] is the final and most important step before the Elrond mainnet. Through it, we will demonstrate a robust and performant network leading to the launch. This is a remarkable milestone, and once 15 days have passed where the network runs without interruptions in a high TPS environment, we will know Elrond is ready to go live.”

A way to test reliability

Stress tests are occasionally used to check how reliable blockchain networks are under extreme conditions.

One example of such a test was the BCH Stress Test Day in early September 2018. The event saw the Bitcoin Cash (BCH) network process 2.1 million transactions within 24 hours.