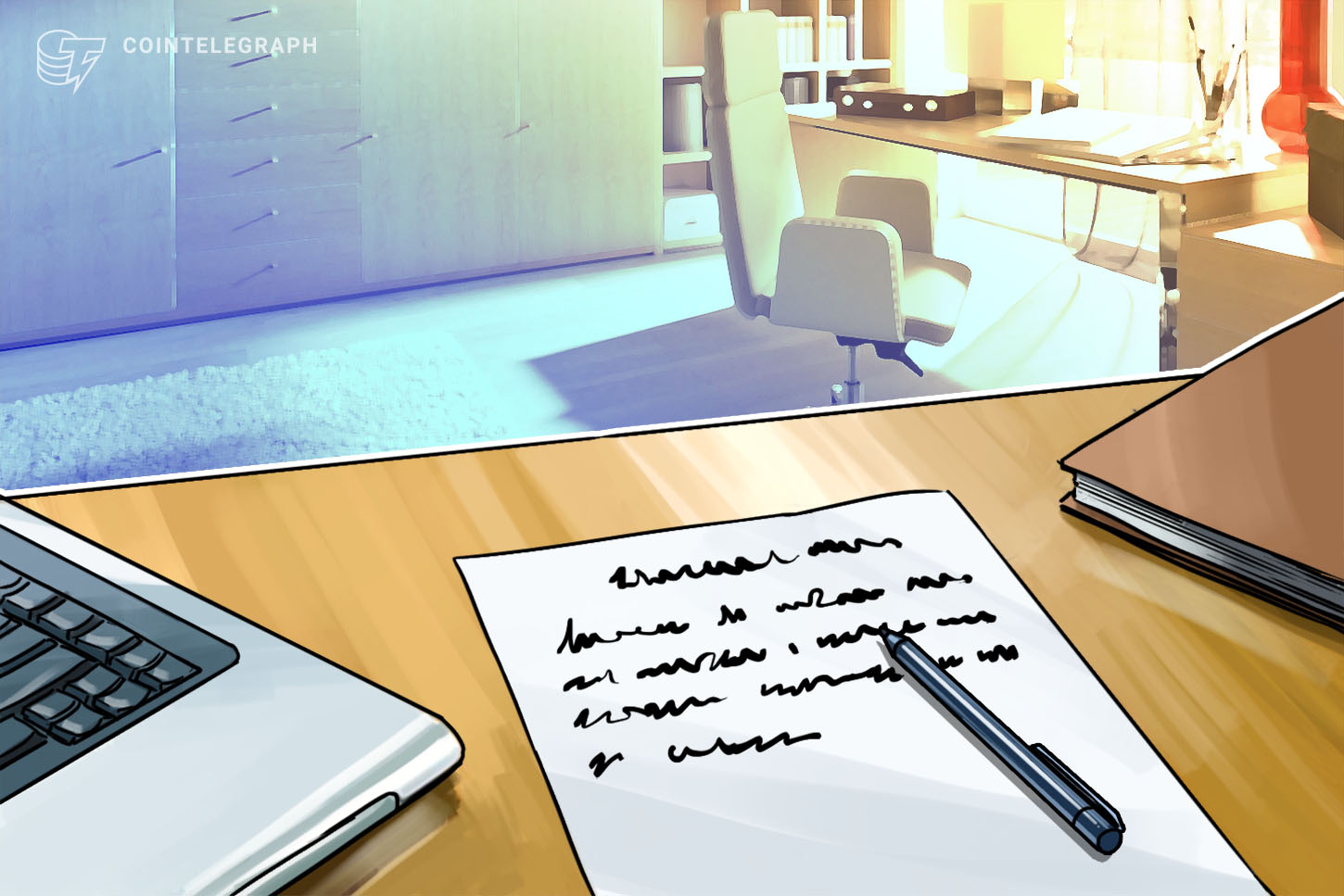 After delisting privacy-focused asset Zcash (ZEC) in pursuit of regulatory compliance, Japanese exchange Liquid is not against a future relisting, pending regulatory clarity.

“Regarding ZEC and our decision to temporarily stop providing trading services, we are seeking further guidance from both industry working groups and the MAS before we resume trading on Liquid,” exchange COO Seth Melamed told Cointelegraph on July 25, referring to the Monetary Authority of Singapore.

“In speaking with other VASPs [Virtual Asset Service Providers], we are not aware of any other exchange applying to the PSA [Payment Services Act] license that will be listing ZEC. When there is greater clarity on the ability for Liquid to list ZEC we will enthusiastically welcome ZEC back to the thriving Liquid ecosystem.”

Zcash delisted, among others

The Electric Coin Company, the group watching over the Zcash asset, tweeted on July 22 about Liquid’s plans for delisting ZEC. A public notice from the exchange followed, stating the removal of 27 different crypto assets, including ZEC, set motion on July 24. The move comes as the exchange looks to receive regulatory approval in Singapore via a Payment Service Act License, the notice detailed.

“MAS has had multiple sessions with VASPs about their concerns to have them list privacy coins,” Melamed explained.

“MAS has also mandated that all VASPs come up with a plan for adherence to the Funds Travel Rule and AML/CFT directives from FATF,” he added, referring to the Anti-Money Laundering and Combating the Financing of Terrorism laws under the Financial Action Task Force.

Privacy coins, also referred to as anonymous crypto assets, make every effort to hide transactions, resulting in a lack of tracking data in an effort to preserve user privacy. Regulation appreciates tracking ability, however.

Liquid also removed assets focused around gambling and pornography industries, noting regulatory reservations regarding such assets, said Melamed. “Note that MAS will never name a coin specifically,” he explained of the regulating body, adding, “they will set our principles and expectations of VASPs.”

Melamed did, however, point toward an extreme lack of previous volume posted by the assets the Liquid exchange ended up delisting, including ZEC.

Noting the influence of legal requirements entering the crypto industry, Melamed expressed further concern in comparison to the mainstream world.

“The bigger issue is, regulators and the FATF are creating rules and directives for exchanges that are arguably higher than what they ask of banks. That’s the only reason why we did delistings. Do I want to delist ZEC? Of course not. Do I have a choice? No, I do not.”

Contrary to the scene in Singapore, regulatory-friendly exchange Gemini listed Zcash in 2018 — even as an exchange located in the regulatory-stringent U.S. state of New York.