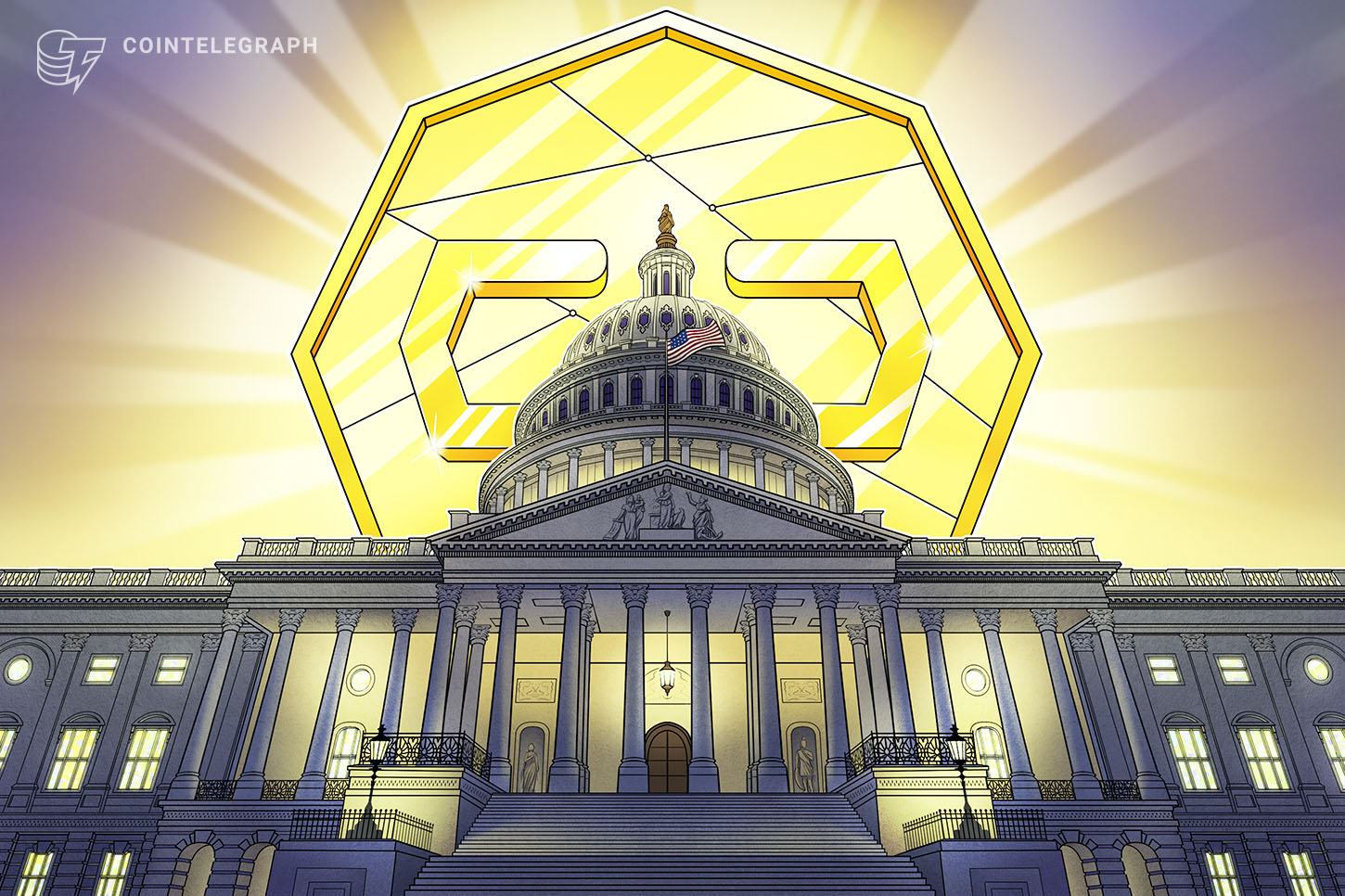 In a hearing before the Senate Banking Committee today, June 30, central bank digital currencies (CBDCs) took center stage before an audience of Senators looking to upgrade financial infrastructure and expand financial inclusion in the country.

The witnesses and the concerns

Cascarilla provided expertise on how existing stablecoins operate and the gaps in current finance that they fill. In his words, “Stablecoins address the antiquated plumbing of our financial system.”

“We need to address the frictions that exist with the payments system now,” Cuttino said. “Of course with innovation there comes reduced cost.” Given the focus of her research, Cuttino provided the greatest insight on the specific concerns of the unbanked:

As an active lobbyist for a U.S. CBDC, Giancarlo promoted a digital dollar as a sweeping upgrade to an outdated system. “The world is asking what role America will play in the future of money. The choice is we either take a leadership role or accept that others will lead and enshrine their values in money,” Giancarlo said.

As has been the case for many hearings on cryptocurrencies and blockchain technology, the party lines produce distinct talking points.

Committee Chair Mike Crapo (R-ID) cautioned that “the U.S. must have clear rules of the road in place that protect businesses and consumers without stifling innovation,” echoing a broad desire to support businesses. Many republican committee members emphasized competition with China, which seems to be much further along with a digital yuan than the U.S. with a digital dollar.

On the flip side, many democrats of the committee were suspicious of repeated claims that tech would save vulnerable groups. “It’s hard to think of any revolutionary products or services that have actually helped the people [tech firms] say they will,” said Ranking Member Sherrod Brown (D-OH). “Why on earth would we trust big tech with our banking system?”

In many ways, these are inevitable talking points. The interest in a CBDC is clearly there. Nobody on the committee was happy with the current system. Today’s hearing seemed more a discussion of “how” than “if” the U.S. should put together a CBDC, coinciding with a global shift in the conversation over the past six months.

The Banking Committee as opposed to other similar hearings

Giancarlo’s testimony today follows a similar hearing before the House Fintech Task Force earlier this month. This time, however, Giancarlo faced a full committee, while the task force is a subunit of the House Financial Services Committee whose members are especially up-to-speed on tech developments. As Senator Jon Tester (R-MT) put it diplomatically, “I don’t know if anybody on this committee — I’ll speak for myself, I need more information.”

Speaking with Cointelegraph in advance of today’s hearing, he predicted that the audience would probably bring a broader range of concerns than the earlier hearing:

“There’ll probably be certainly some focus on what China’s doing, what other countries are doing from some members of the committee. That will also be focus on financial inclusion and unbanked populations from other segments.”

Regarding the sudden rush of attention to the issue, Giancarlo expanded on the broader aims of his project:

“We began this journey nine months ago, long before COVID was even a concern, long before the insufficiencies of a lot of our payment systems were as broadly noted and and acknowledged as they are now. We have said from the beginning, and will continue to say, something as important as upgrading the U.S. dollar needs to be done thoughtfully, deliberately. But we need to start now. And if COVID response is the catalyst to starting now, if China’s BSN is the reason to start now, if the Riksbank of Sweden is the reason to start now, if Bitcoin is the reason to start now — all of those pretexts are fine and all of them may appeal to a different constituency, but they say the same thing and that is we’ve got to get started. But we can’t rush it.”