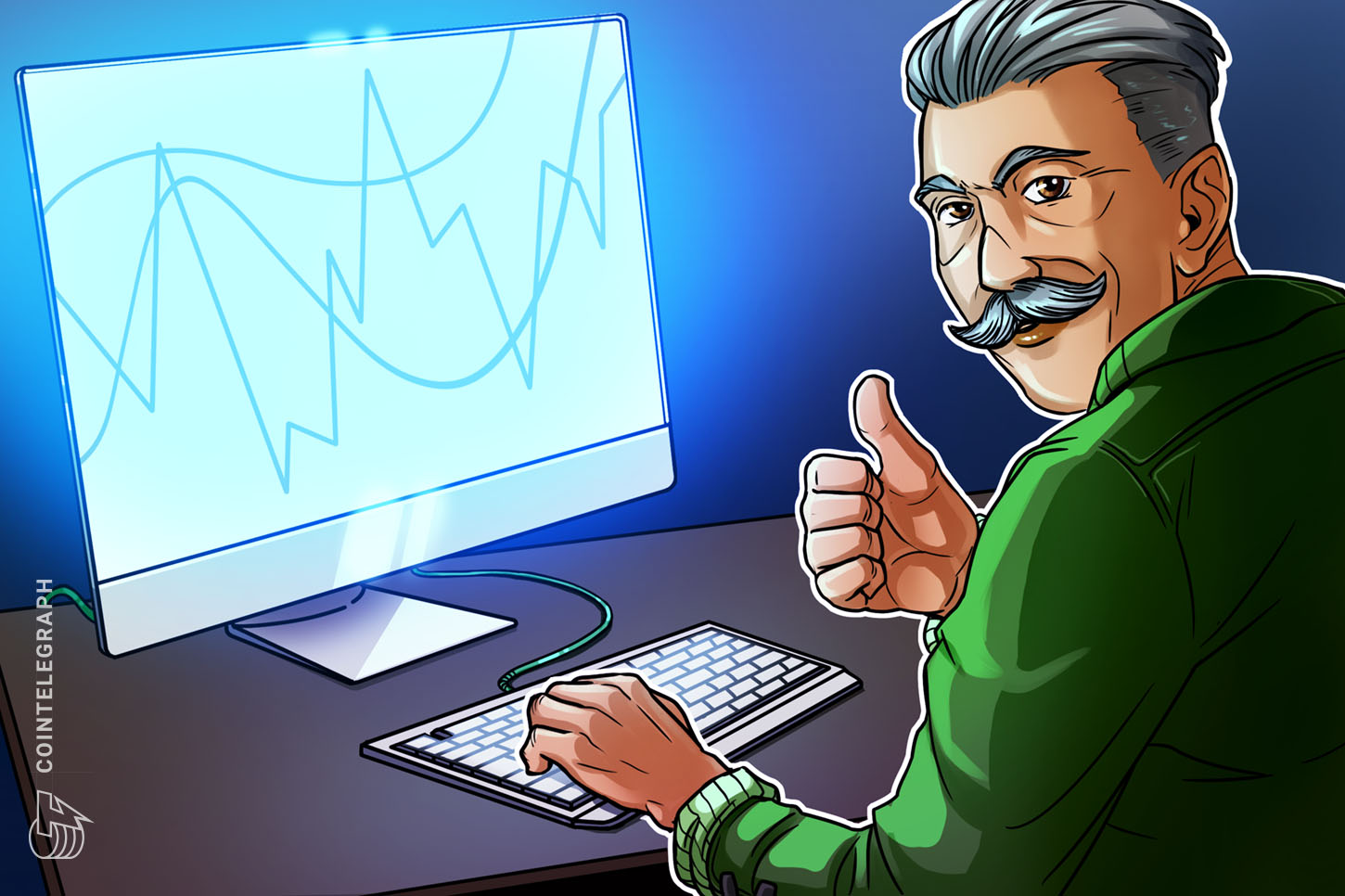 “The ranking is compiled based on submitted applications and public company database research, with winners selected based on percentage fiscal-year growth over a three-year period,” according to Deloitte’s website.

“In order to be eligible for Technology Fast 500 recognition, companies must own proprietary intellectual technology that is sold to customers in products to a majority of the company’s operating revenues,” the statement said.

“Additionally, companies must be in business for a minimum of four years and be headquartered within North America.”

Media outlet Red Herring also put BitPay on its own list as a top 100 finalist among North American private businesses in the fields of tech or life sciences.