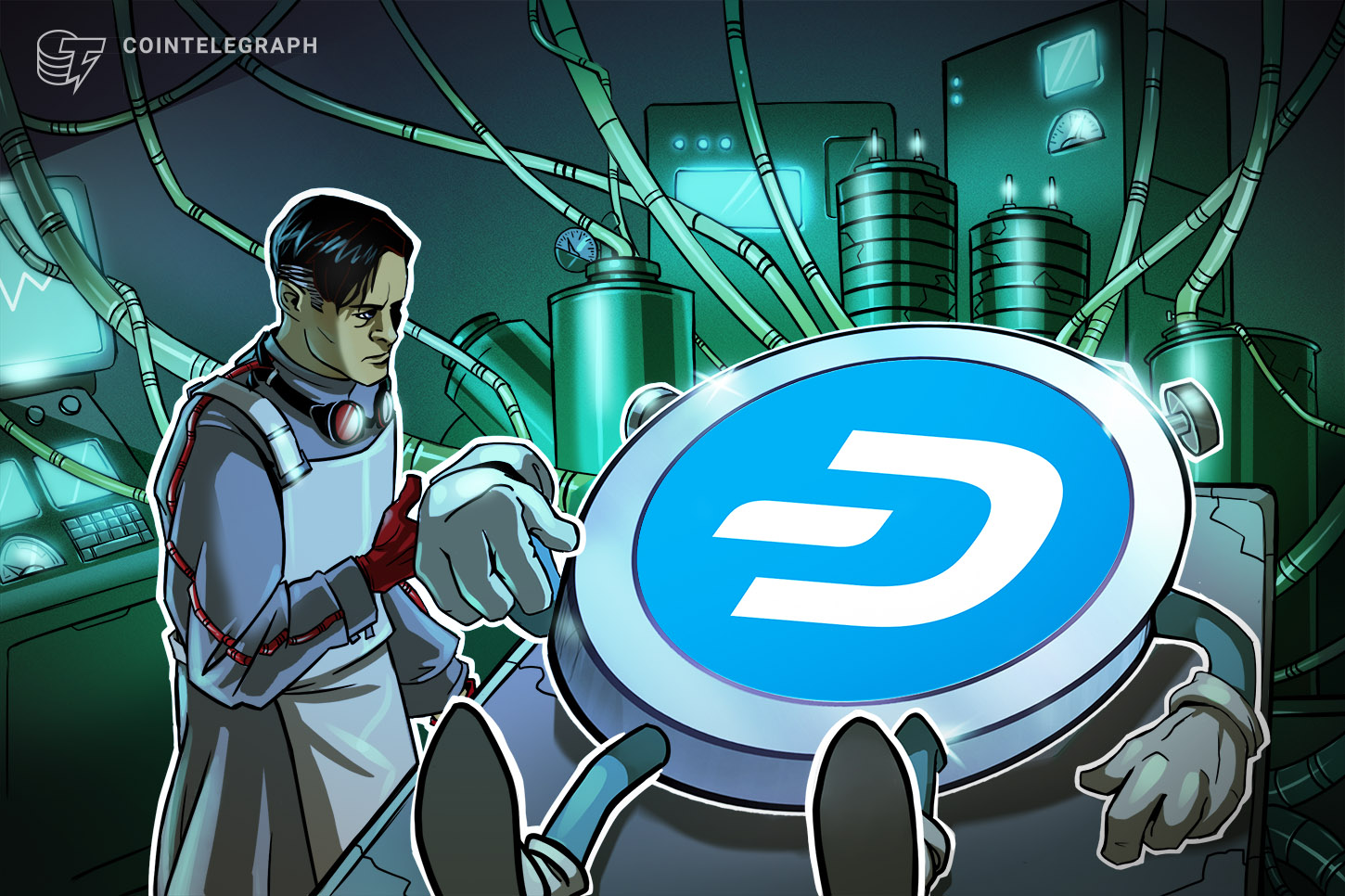 The Dash platform will be introducing protocol versioning and other new features in its latest update.

Dash announced its fourth update over the weekend. The platform normally releases new functionalities every six weeks, so the next update is expected between October 6 and 20.

Dash said it is adding versions of its protocol to make it easier for developers to begin transitioning to a testnet and mainnet. Previously, developers needed to wipe data on Evonet and update their platform software with each new release. The company said:

“While this approach is fine for early testing, it is not appropriate for testnet and mainnet. To handle different versions of data, nodes, and clients all working in coordination, DCG developers introduced versioning that allows for the smooth rollout of breaking changes without affecting user experience.”

Other new functionalities include document binary properties where developers now have the ability to define binary fields in a data contract, improvements in the Dash Platform Name Service such as adding a default name feature, refactoring its JavaScript library, advances in the distribution package and changes to the DAPI end points.