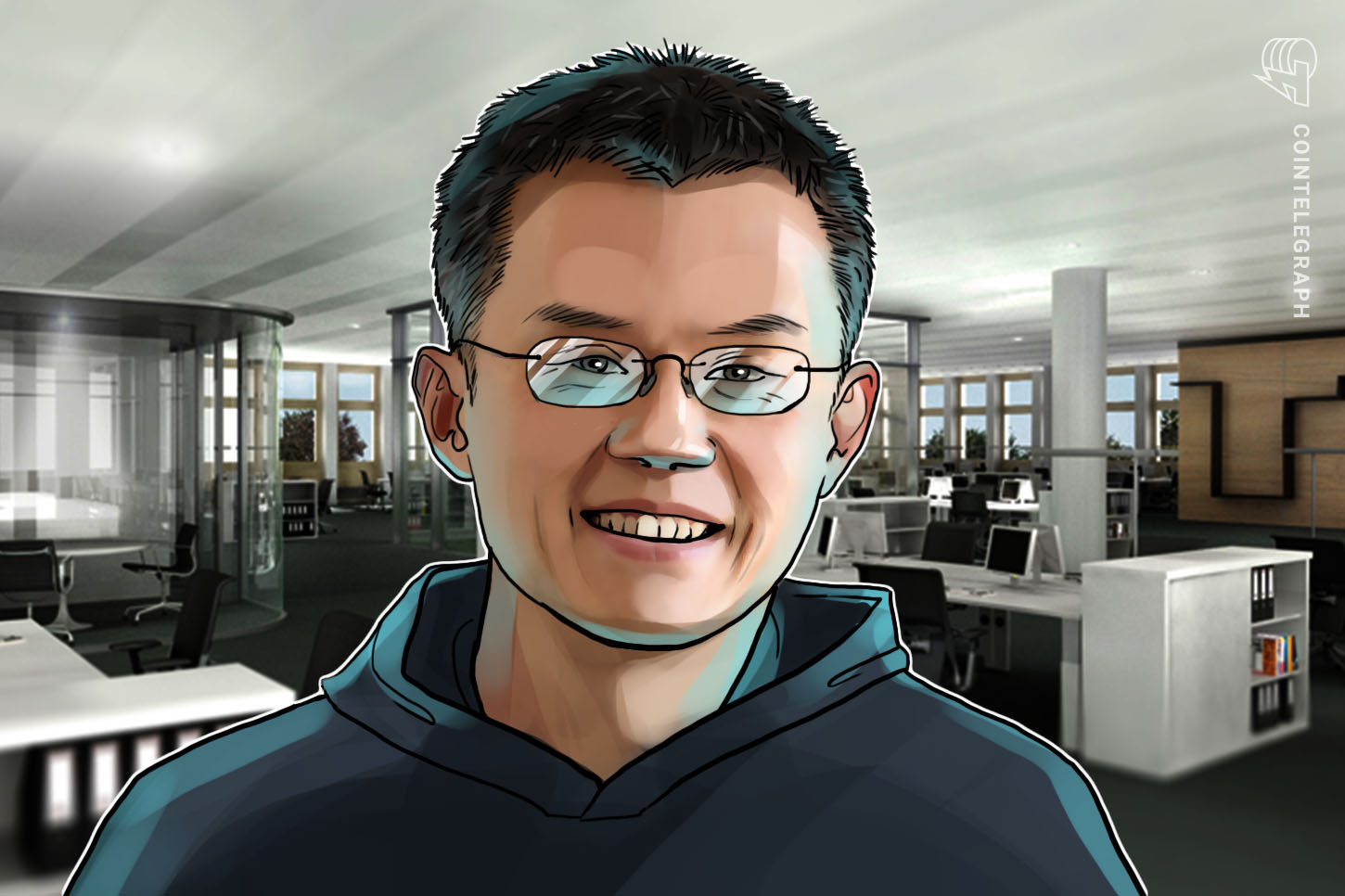 According to Binance’s blog post on July 18, Changpeng “CZ” Zhao pointed out that it makes more sense to convert fiat currency to crypto such as Bitcoin and Binance’s native token BNB. Since the conversion fee on exchanges is substantially cheaper than what credit cards would charge.

Holding and burning are good for the token economy

Zhao pointed out that if a team holds its own tokens, they show more commitment in the project. Meanwhile “buy-backs” before the native token burn only show that their token has no real use cases. He gave an example on other exchange token matrix that:

“Some exchanges even proudly (or shamelessly) promote the fact they do the “buy-backs” for their own exchange tokens before the burn. And some people may unfortunately believe that is a good thing. It would mean: first, they don’t have income in their own exchange token; i.e., people are not using their tokens to pay for fees. Or, second, they don’t hold their own tokens that they receive. They dump them all onto the market.”

Token burn, according to Zhao,  just like airdrops is good for the token economy. Because a burn has fewer network transactions and fewer network fees.

Zhao continued to reveal some of the signs he would pay attention to when judging how successful a project’s token economics can be. The issuance of multiple tokens, the small circulating supply of a token, large team holdings of the token and changing white papers too often are all the negative signs to look out for.

As Cointelegraph reported previously, the price of Binance Coin has gained almost 20% on Bitcoin in July and this spells bullish for the price of the exchange’s IEO tokens.