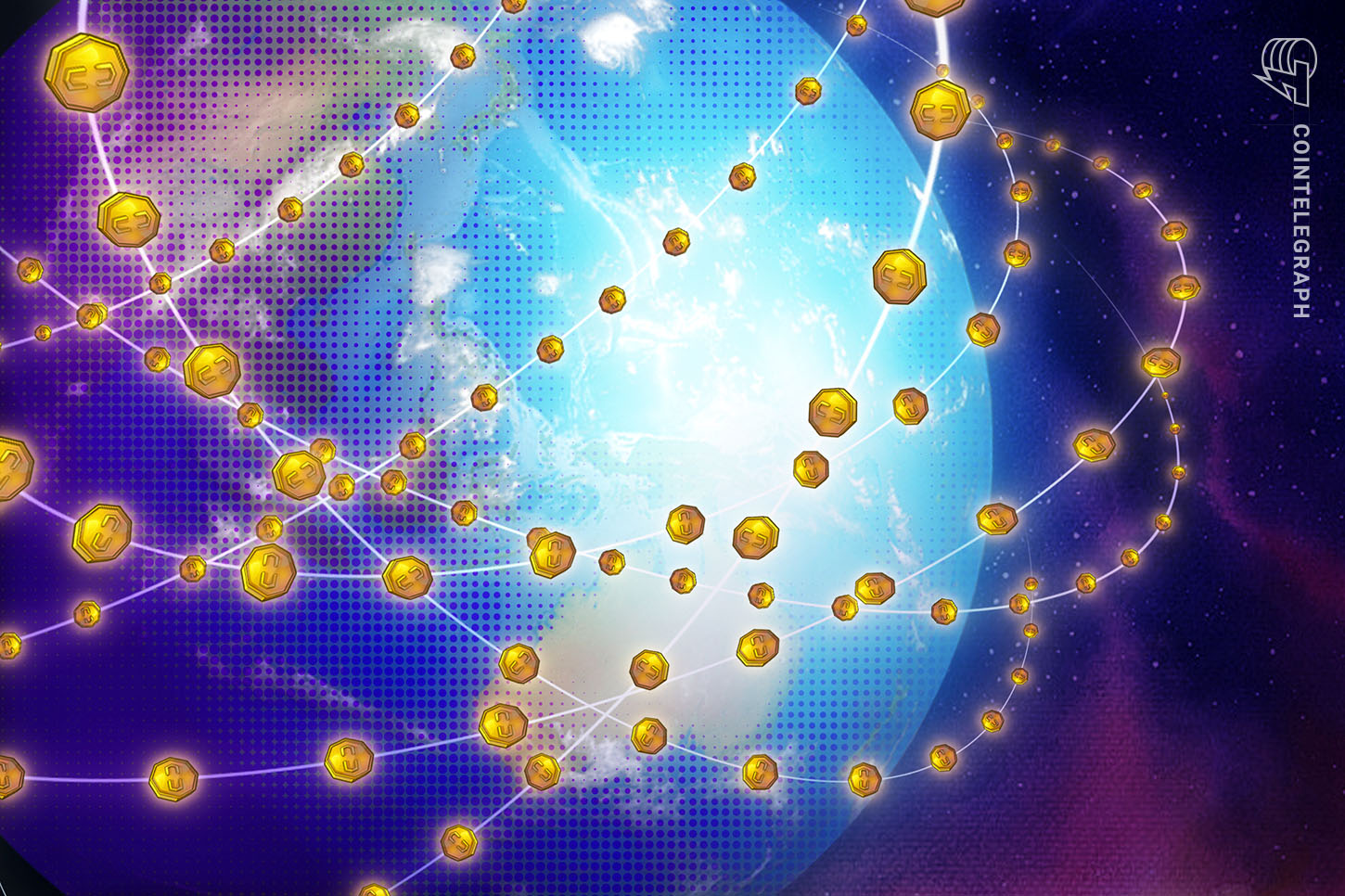 Sky Guo, founder of the Cypherium blockchain, predicts that central bank digital currency cross-border payments will happen “in the next couple years” or “even sooner”.

In an interview with Cointelegraph on July 13, Sky said that CBDC development among central banks makes it likely that certain countries in European Union, China and America, will take the lead and experiment with cross-border payments sooner than expected.

Countries around the world are experimenting with CBDC pilots domestically, such as ride-sharing giant Didi signing “a strategic partnership” with the Digital Currency Research Institute of The People’s Bank of China. Exploring cross border payment with other CBDCs is therefore inevitable, according to Sky.

However, Sky also pointed out countries are approving CBDCs differently and using different systems and technology. Unless cross-chain interoperability problems can be solved, barriers such as interacting with various payment systems could prevent CBDCs global adoption. He added that:

“CBDCs generally fall into two categories: retail and wholesale. Retail CBDCs are used for daily purchases and wholesale CBDCs are for bank to bank transactions which have low traffic.”

Sky told Cointelegraph that the Cypherium blockchain, which is a combination of proof-of-work (PoW) and HotStuff consensus algorithms has already developed a cross-chain interoperability solution for CBDCs.

As one of the founding members at the OMFIF Digital Monetary Institute, Sky has also been involved in a number of virtual roundtables with De Nederlandsche Bank, European Central Bank, Banque de France, the Digital Currency Research Institute at the People’s Bank of China and others.

As Cointelegraph reported previously, OMFIF, a global think tank for central banking has announced the launch of the Digital Money Institute, aimed at bridging the gap between digital currency and traditional banking.