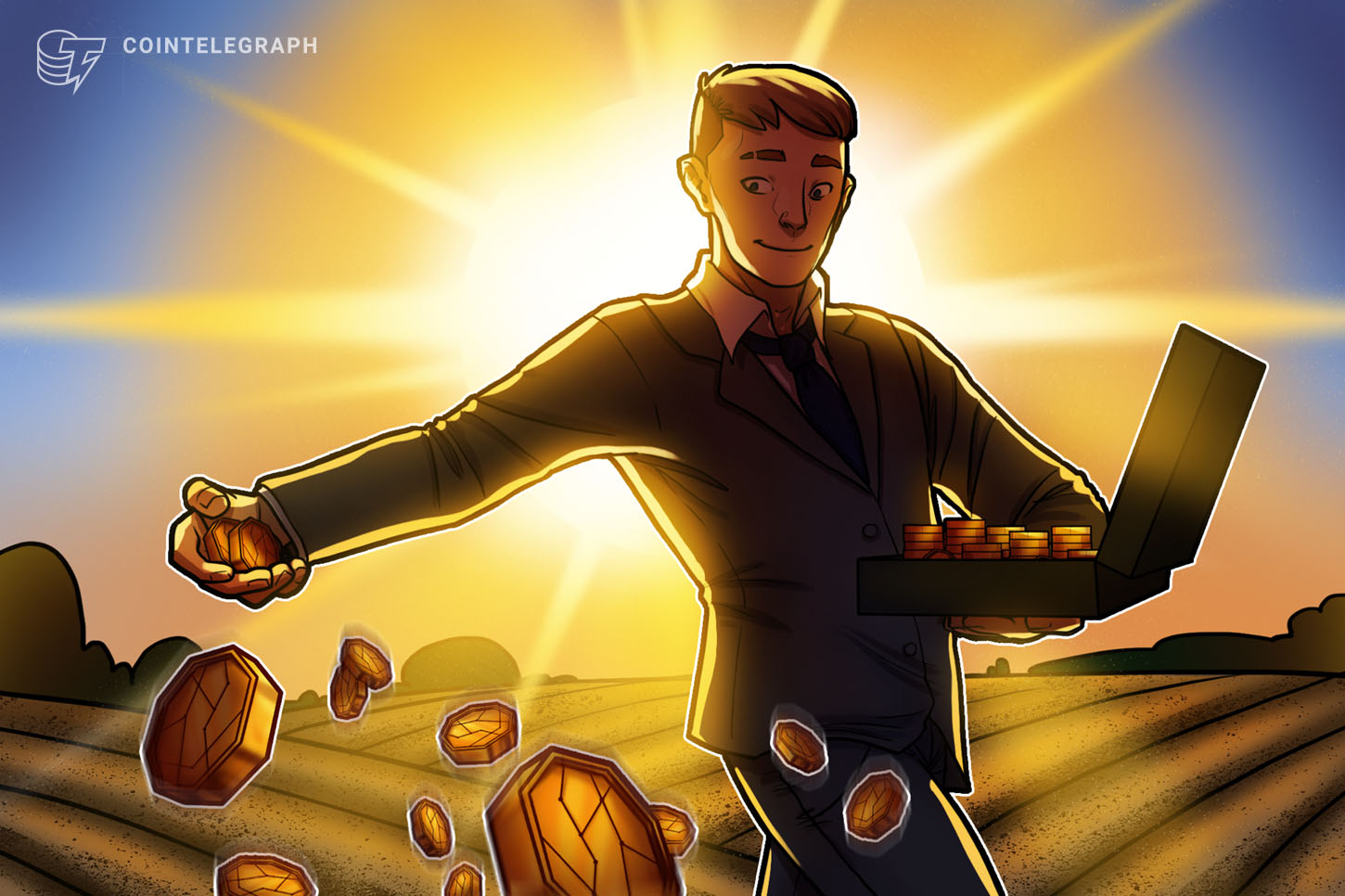 Speaking to Cointelegraph, Kingdom Trust chief executive, Ryan Radloff, revealed that the firm wants to tokenize the more than 20,000 alternative, crypto, and legacy assets that it currently offers custody services for. He said:

“If you look beyond just Bitcoin, at the clash of alternative assets like [real estate investment trusts] REITs, gold, land, and other things that Kingdom custodies, this is a prime environment for the clash between blockchain technology, tokenization of assets, and the 20000 assets that we currently hold.”

As an established custodian with a six-figure user base over 20,000 supported assets, Radloff asserts that Kingdom Trust is uniquely positioned to capitalize on the emerging tokenization sector.

“Besides Bitcoin, we’ve got 20,000 other assets that we already custody, and we hold 13 billion dollars of other assets right now,” said Radloff. “So this is not just like some startup company kind of testing the waters with Bitcoin — this is a 13 billion dollar custodian that [holds] billions of dollars for institutions and for retirement accounts, and Bitcoin is the single fastest-growing part of our business.”

“Kingdom has 100,000 plus users that already own alternatives and we have 20,000 assets that are ripe for tokenization — what happens when you put those two things together? It’s something that no one else in the industry has.”

Despite wanting to be at the forefront of tokenization, Radloff stated that Kingdom Trust will wait for a market-leading tokenization platform to emerge before diving in, adding that the firm will focus on growing its recently launched retirement account supporting both Bitcoin (BTC) and legacy assets over the shorter term.

“When I look at the tokenization market, it’s more looking at who is gaining the most momentum, because I think that a network effect is going to take place in the tokenization and digitalization of assets — meaning that the largest [platforms] are going to gain traction,” said Radloff

“Right now, though, it is not clear to me who is globally winning, so until I can identify a clear winner, I’m not going to pick. […] We’re watching the global race and seeing how that goes before we make a decision on what we’re going to open up to our asset base,” he concluded.