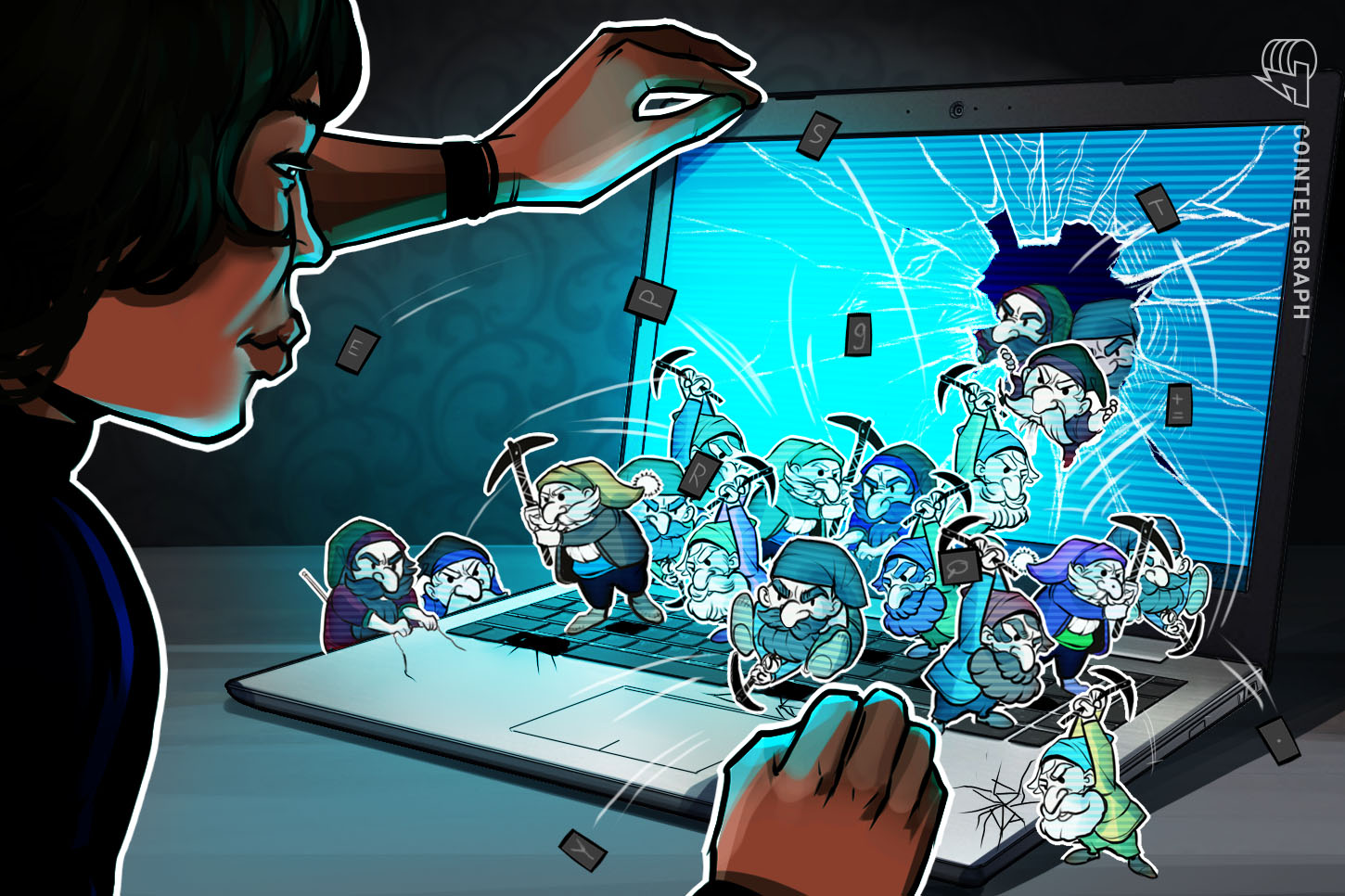 The report states that web users in India encounter crypto mining malware attacks at a rate 4.6 times higher than the regional and global average. India experiences the second-largest number of cryptocurrency mining attacks in the Asia Pacific region, lagging only behind Sri Lanka.

Cryptojacking practices saw a considerable downfall since cryptocurrency prices took a hit in 2018. The Microsoft report claims that cryptocurrency mining attacks have gone down 40% since 2018.

“As the value of cryptocurrency rises and falls, so does the mining encounter rate,” reads the report.

“While recent fluctuations in cryptocurrency value and the increased time required to generate cryptocurrency have resulted in attackers refocusing their efforts, they continue to exploit markets with low cyber awareness.”

Cryptojacking is here to stay

Although there’s a downtrend in cryptojacking attempts, such attacks are still quite common. Cointelegraph recently reported a rise in cryptojacking across Mexico where users of cloud networks remain primary targets. Another attack in May by the Blue Mockingbird malware gang installed Monero mining malware in more than 1,000 enterprise systems.

In November last year, it was reported that almost 80,000 computers were infected by a cryptojacking malware named “Dexphot.”