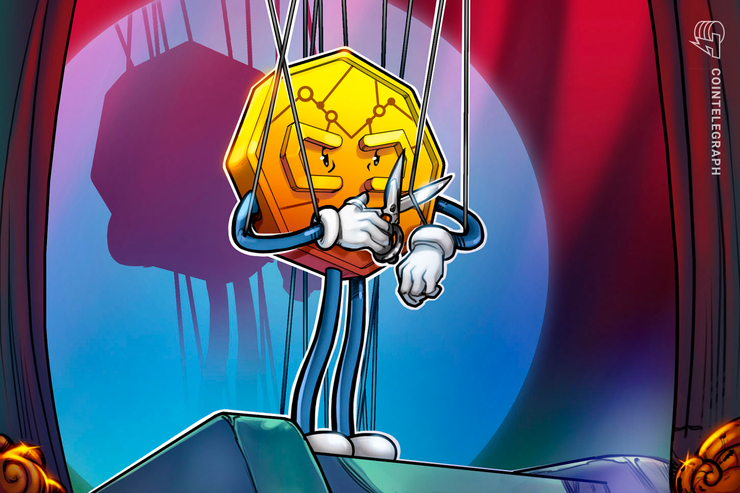 London-based crypto data provider CryptoCompare has launched an Exchange Benchmark product that ranks over 100 crypto spot exchanges worldwide. The news was revealed in a press release shared with Cointelegraph on June 12.

According to CryptoCompare, the new product has been launched in response to growing industry concern sparked by research indicating that a significant number of crypto exchanges globally have been using wash trading and other strategies — including spoofing and incentivized trading schemes — to artificially inflate trade volumes.

“The problem has been getting worse with lower quality exchanges (ranked C-F) increasing market share by 30% in the last 12 months, demonstrating the need for a ranking methodology that does not rely on aggregate volumes.”

In order to tackle this problem and provide a more reliable insight into exchange trading volumes, CryptoCompare has designed its Exchange Benchmark deploying both a qualitative (due diligence) and quantitative (“market quality based on order book and trade data”) approach, the press release notes.

Rather than relying on aggregate volume data, the benchmark reportedly uses “correlation-of-volume-to-volatility and standard-deviation-of-volume” as inputs to over thirty metrics.

Using the benchmark’s metrics to analyze data for the month of May 2019, CryptoCompare reveals that it deems the most top ten trusted exchanges globally to be (listed in order): Coinbase, Poloniex, Bitstamp, bitFlyer, Liquid, itBit, Kraken, Binance, Gemini and Bithumb.

The press release notes that the benchmark will feed into CryptoCompare’s aggregate indices to establish reference rates for top tier exchanges in a bid to provide investors and traders with a high-integrity dataset. Together with the product, a more detailed insight into the firm’s exchange benchmarking methodology has been released by CryptoCompare’s research unit.

As reported, an analysis from crypto index fund provider Bitwise Asset Management — submitted to the United States Securities and Exchange Commission this March — claimed that 95% of volume on unregulated exchanges appears to be fake or non-economic in nature.

Bitswise’s analysis echoed a host of prior analyses which appeared to corroborate the prevalence of misleading trade volume reporting in the industry.