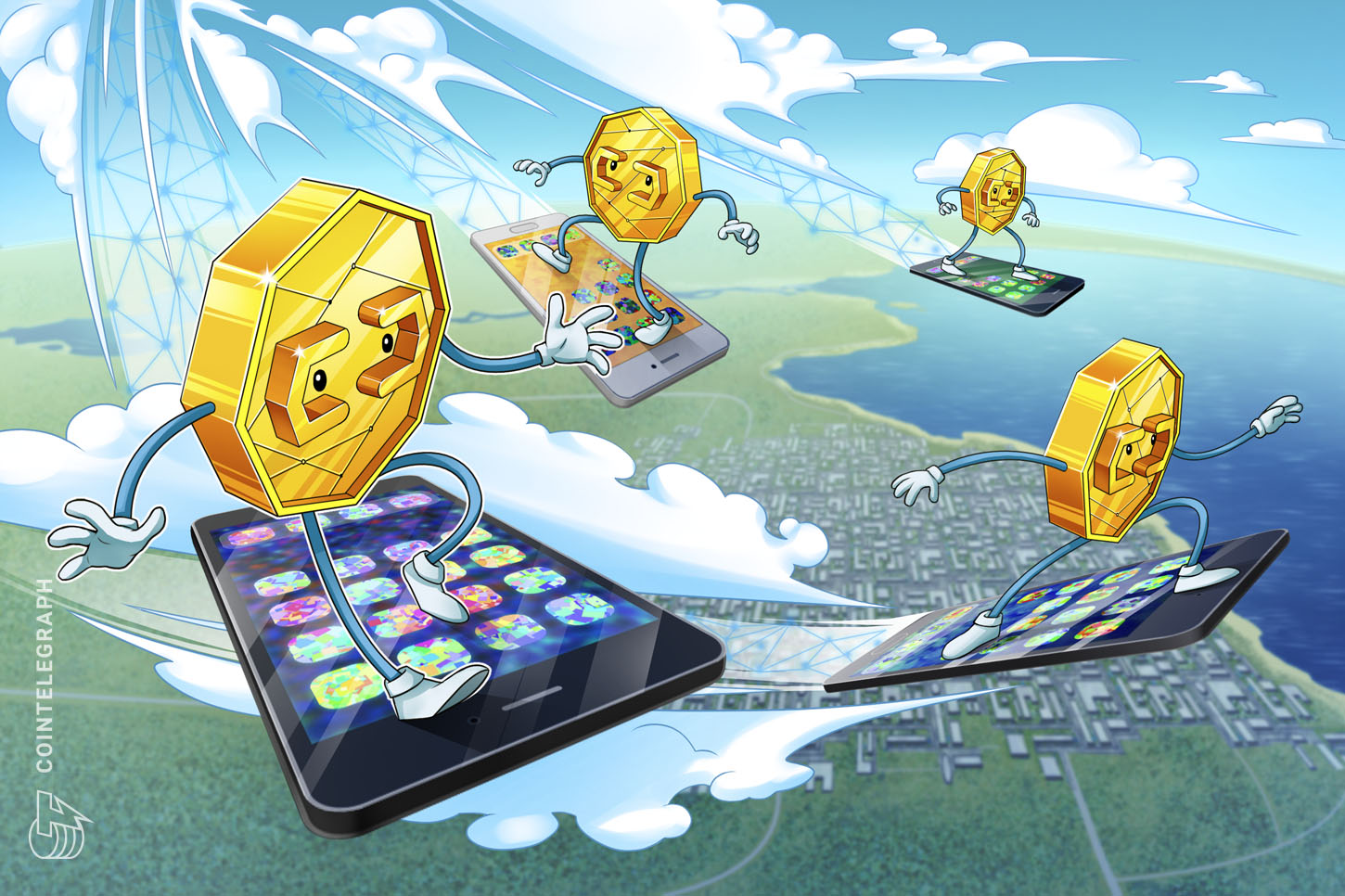 South Korean company, Kakao, announced that its new crypto wallet function surpassed 100,000 users in less than a day in its chat app, KakaoTalk. The feature went live on June 3.

According to the internet giant, KakaoTalk’s Klip was launched with support for 11 cryptocurrencies. Nearly 90% of the country’s population currently uses the chat app, and the company hopes to draw them all into the crypto sphere.

The surge in user registrations represents 2% of KakaoTalk’s total number of 50 million users.

Before launch, Ground X, Kakao’s blockchain subsidiary, and the current operator of the Klaytn blockchain network, offered 50 of its Klay tokens to thousands of early-bird wallet operators as an incentive to try the new crypto features.

“It’s a great surprise, and I am very grateful for the public’s incredible interest and support.”

The CEO of Ground X wants to create a positive image across the South Korean populations towards cryptos, saying that the concept of digital assets is still “unfamiliar.”

Kakao has been taking critical steps for blockchain development across its portfolio. In 2019, Kakao’s CEO, Yeo Min-soo, claimed that his firm, Klaytn blockchain, is similar to Facebook’s Libra, except it is way ahead in its development.

The internet giant’s plans to integrate Klaytn wallet in its talk messenger dates from March 2019, where the CEO highlighted the potential within his then-40 million user pool.