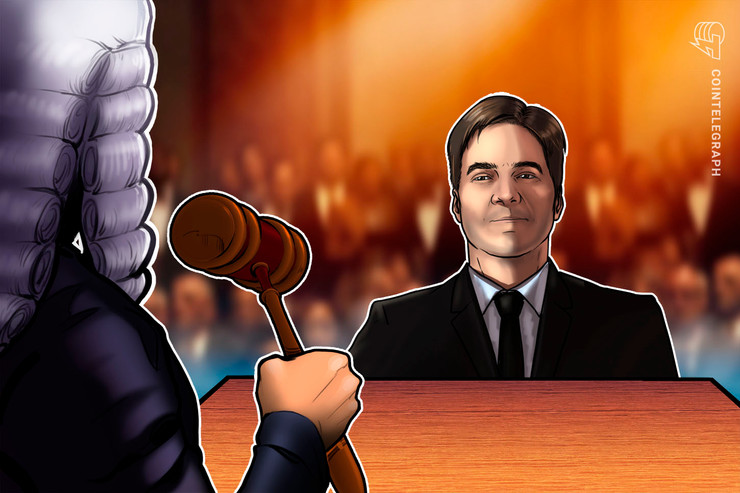 The memorandum is the latest turn in an ongoing litigation saga over Wright’s alleged misappropriation of over a million Bitcoin (BTC) that he and Kleiman ostensibly jointly mined in the early years of the cryptocurrency between 2009 and 2013.

“To  say that  discovery in  this case has  been challenging  would be a dramatic understatement,” the memorandum begins, claiming that:

“An  adversary  [Wright] who  submits false  declarations, offers  contradictory perjurious testimony  under oath, and submits false documents  that even his own counsel are forced to disavow, severely hinders the ability to seek the truth.”

The latest in this alleged “pattern of obfuscation,” the memorandum argues, is Wright’s set of “sweeping assertions of attorney-client, work-product and joint defense privileges” to ostensibly jeopardize trial proceedings.

The memorandum notes that Wright has asserted privilege over 11,000 documents, with a further 2,100 purportedly added just in the week before the filing.

Most pernicious, the plaintiff claims, is the apparent web of companies Wright is attempting to use in order to shield these documents — expected to end up numbering in the “tens of thousands” — all the while disavowing that he has any control over them:

“Defendant cannot use these entities as both a sword (assertion of privileges) and a shield (claiming to not be able to access company documents).”

Moreover, the plaintiff argues, almost all of the companies invoked by Wright to assert privileges no longer exist.

Given that the law is explicit in establishing that a company’s privilege “dies with it,” Wright should now be ordered to immediately produce all the documents associated with the dissolved entities, the memorandum states.

Beyond challenging Wright’s privilege assertions and professed lack of control or access, the counsel accuses him of lacking any explanation for having begun to cite joint defense privilege as grounds to withhold documents. The memorandum further claims Wright is unduly withholding selected communications on the grounds of attorney-client privilege.

Wright has been accused of bad faith

In late August, Judge Bruce E. Reinhart ruled in favor of the Kleiman estate, reproaching Wright at the time for engaging in a “willful and bad faith pattern of obstructive behavior.” This behavior included “filing a false declaration, knowingly producing a fraudulent trust document, and giving perjurious testimony.”

In mid-January, the court granted the Kleiman’s estate request for an extension of 90 days, after Wright’s counsel produced its 20,000+ documents shortly before the discovery deadline.

These are the documents which ostenbily pertain to the trust in which the misappropriated Bitcoin is custodied, known as the Tulip Trust.

“I’m smart enough not to be [a Trustee],” Wright quipped, in an interview with Cointelegraph last month, “because then people could actually force me to move coins […] lots of greedy people in the past have tried to take money from me.”