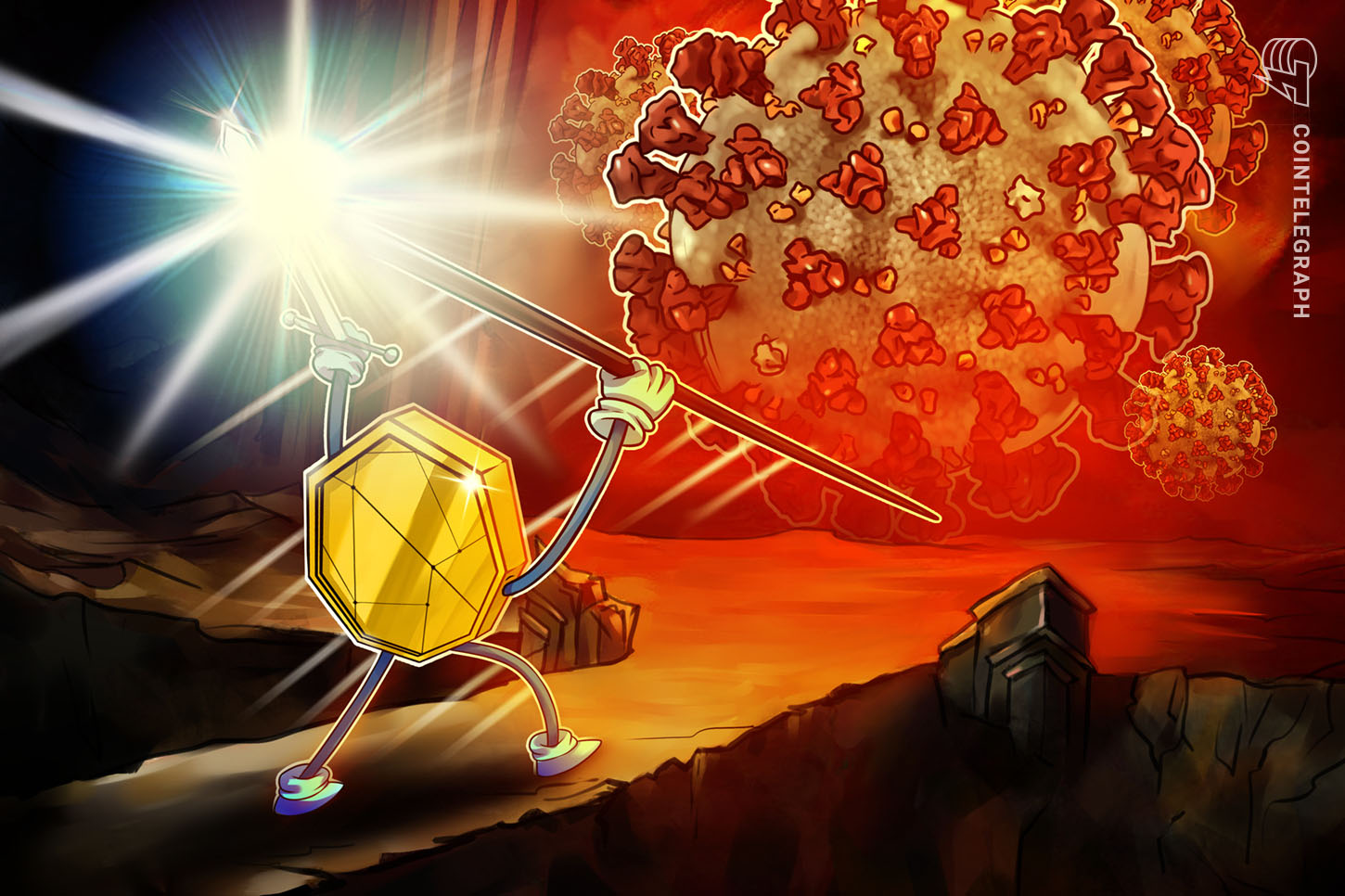 During a Unitize panel on Monday, Balaji S. Srinivasan commented that COVID-19 has changed everything — and it could ultimately end up accelerating Blockchain adoption.

Srinivasan is known for numerous roles in the crypto space. He’s an angel investor, an entrepreneur, the former CTO of Coinbase, and a General Partner at Andreessen Horowitz. He believes COVID-19 has made centralized governments more powerful than ever before, and feels that government overstepping is causing people to seek new ways to maintain their fundamental rights. He speculates that this is where crypto and blockchain could play a big role in the future, adding:

Srinivasan noted that the economy is no longer an “abstract” thing, rather it is a data structure that can be “paused, edited, and analyzed”.

If he’s right, this could ultimately result in state control over the economy.  The pandemic has put the cohesion of the international community to the test and simultaneously reinforced nationalistic standards around the world.

However, Srinivasan believes we are living in a both centralized and decentralized world. He believes that states that are unable to act cohesively amid the pandemic are likely to fail, and says that the remaining states will inevitably become more centralized.

Srinivasan speculates that this mechanism creates a no man’s land in the resulting interstices, which creates a corresponding demand for a free trade zone between a decentralized and centralized post-pandemic world.

Srinivasan predicts that blockchain will act as the “law of the sea” for the internet to regulate the “no man’s land” in the decade to come. He also notes that this could be where “international capitalism” happens.

Balaji concluded by posing Blockchain based technology as the alternative to political spheres of influence:

“Ultimately there are two modalities that people can accept. A, We have total power. B, No one has power over us. On the other hand of the spectrum you have Bitcoin which is open state, open source, open execution, totally inspectable, totally transparent, based on mathematics and no one has power over it.“